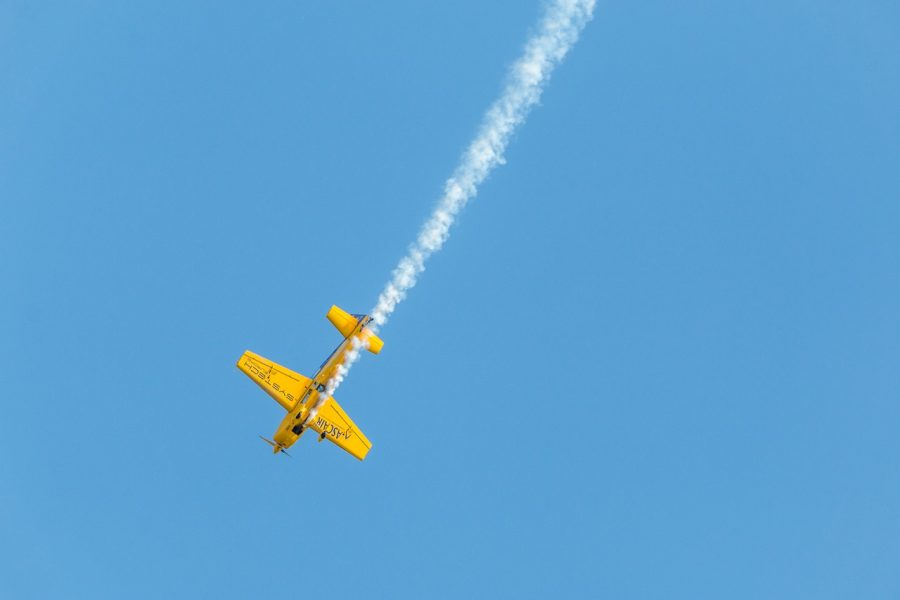 The hope and anticipation associated with a Bitcoin ETF bit the dust yet again after the last proposal for an ETF, one submitted by Bitwise Asset Management, was recently rejected by the United States’ Securities and Exchanges Commission.

The United States’s SEC, which has been openly critical about a Bitcoin ETF, stood its ground on any such idea, listing out the same concerns that it had raised before, namely, ‘manipulation and fraud’.

On a recent segment aired by CNBC, news broadcaster Bob Pisani highlighted the issue of custody, regulations and market manipulation to talk about the rejected Bitcoin ETfF proposal

According to him, the SEC believes that the custody part, where firms hold Bitcoin on behalf of clients, is a high risk feature after major thefts were reported across the industry. In terms of regulations, the SEC believes that most exchanges conducting business were based outside the United States, and that they were prone to major market fraud and manipulation.

Pisani also highlighted Bitwise exec Matt Hougan’s comments after he continued to see the brighter side of the rejected proposal. Hougan had said,

“W’re pleased with the progress that the industry has made and believe that with additional research and continued progress in the broader ecosystem, the remaining concerns and challenges raised in this order will ultimately be satisfied.”

However, Brian Kelly, Founder and CEO of BKCM LLC, a digital asset management firm, said otherwise, claiming that he was not very ‘concerned’ with the need for a Bitcoin ETF at the moment. According to him, despite the fact that a majority of Bitcoin trading over the year was done abroad, significant developments in the United States can still be identified. Fidelity and TD Ameritrade are entering the virtual asset industry and with time, users will be able to access Bitcoin from a regular brokerage firm, Kelly said.

Kelly also highlighted the recent statement made by the CFTC Chairman. CFTC‘s Heath Tarbert recently claimed that Ether is a commodity, which according to Brian Kelly, has significant importance for the industry. He stated,

“The theory on Bitcoin and all the other smart contract platforms like Ethereum becoming a commodity for the digital economy, is huge.”