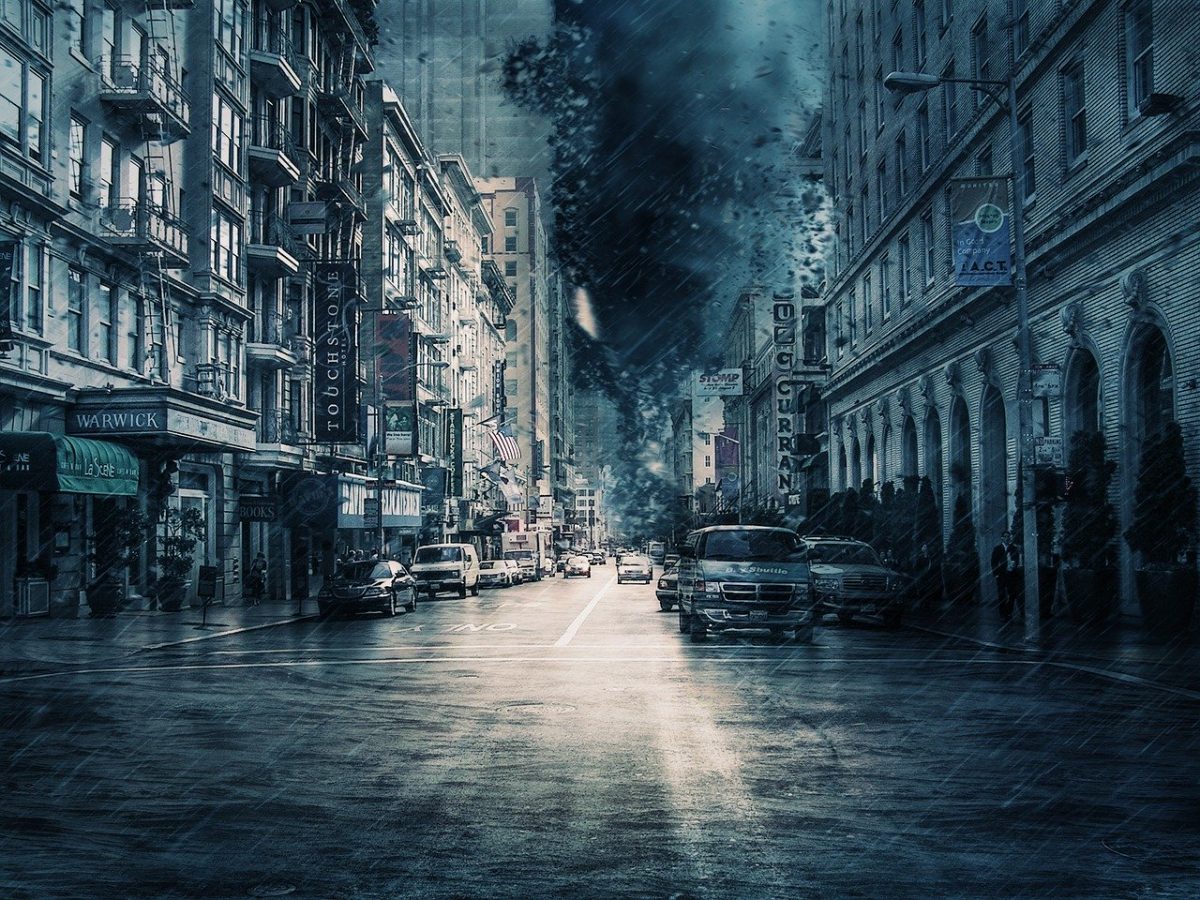 If you thought Bitcoin was detached from the larger financial world, you’ve been living in a cave for the past three months. The first quarter of what’s promising to be the most pivotal year for Bitcoin in its short history proved that the cryptocurrency can stand toe-to-toe with the biggest assets in the world.

With such rising mainstream dominance, at a time when COVID-19 is crippling major markets, it’s no surprise that Bitcoin’s correlation with the S&P500 surged to new all-time highs recently. According to CoinMetrics, the 90-day Pearson correlation coefficient for the two assets hit its ATH at 0.59, with a slew of implications for the two markets, now tied together in crisis.

The two opposing markets bear interesting similarities; both Bitcoin and U.S stocks were sold off during the March liquidity crunch [Bitcoin more steeply, and the SPX more gradually] and the two are now inching upwards as the effects of monetary stimulus set-in. This shows, beyond measures, the extent of the holdings and the impact of American institutional investors in the Bitcoin market. The push-and-pull with stocks underlines the mainstream growth of cryptocurrencies and its reaction to the pandemic.

A dragged-on question that was posed in a recent report by Longhash based on the correlation between the two assets was ‘What does this say about Bitcoin’s ‘digital gold’ narrative?’ especially in light of the collective market collapse, with Bitcoin mimicking a mainstream asset like a stock index and not a store of value like gold.

The report questioned several Bitcoin market analysts who viewed this in terms of a larger picture, one that would play-out in a post-pandemic world as having larger implications than any short-term correlations between any two assets.

In a post-pandemic world, Bitcoin and the S&P500, given the current economic climate, will see more like-for-like movement. As the infused liquidity normalizes in time, the dollars-in-abundance will find some segway into the stock markets, in the short-term, but it would have to contend with losses accrued in the period of the lockdown due to decreasing productivity and lower consumption.

Further, with Bitcoin’s halving scheduled for the second week of May, a time when the negative economic effects either normalize or are wiped out, a decrease in mining incentives will, as past halvings point to, cause a balancing effect in the price. Bitcoin’s move up would be correlated with an increase in the indices.