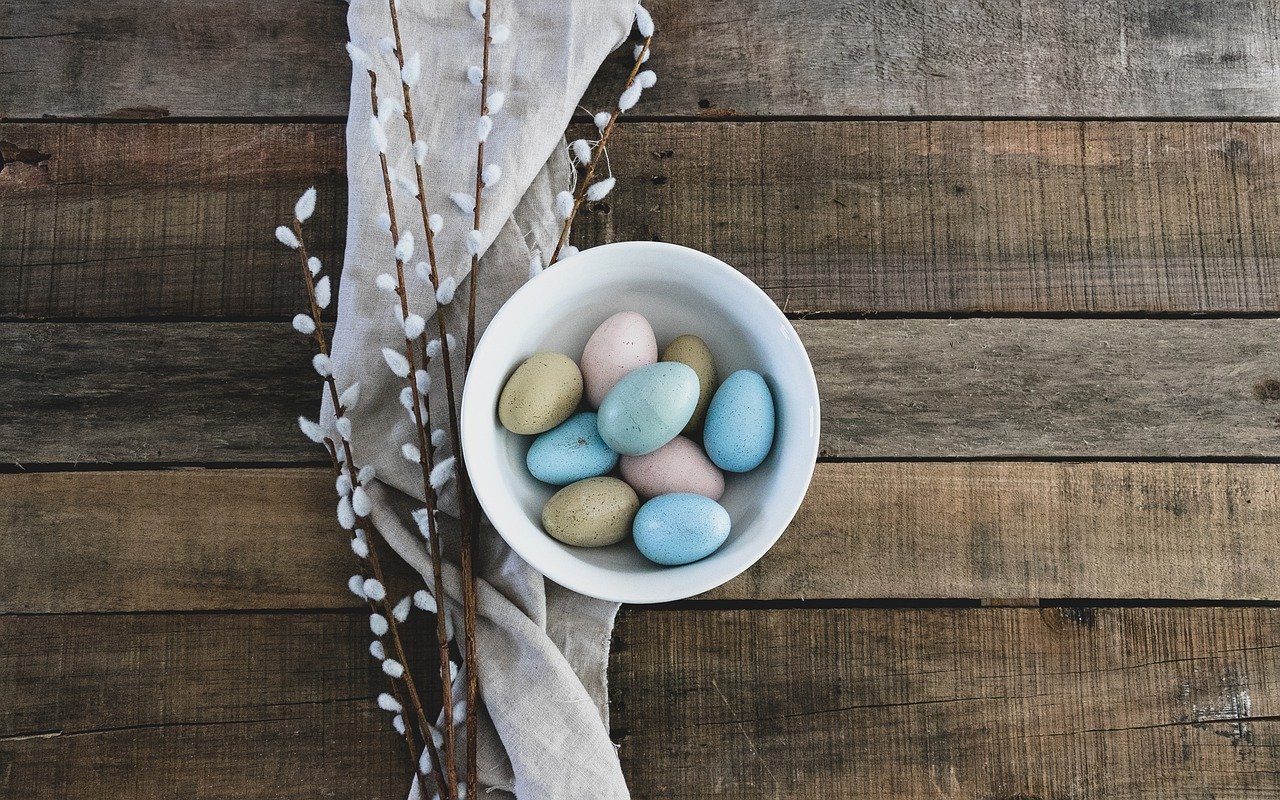 The altcoin market has started to regain its composure, following the lead of Bitcoin and its own brief surge. Replicating the same, the world’s largest altcoin, Ethereum, and other coins such as Stellar Lumens and Synthetix Network token, pushed on further. These surges prompted a rise in the ecosystem’s collective market cap, a figure which at press time, had risen to $196.8 billion.

Despite several attempts to break past its key resistance level, ETH has remained volatile in terms of its price, closely following Bitcoin’s lead with the BTC-ETH correlation coefficient rising all the way up to 0.89. At press time, the second-largest cryptocurrency was priced at $157.8, while it held a market cap of $17.44 billion. It was up by 2.66% over the last 24-hours, registering a trading volume of $14.54 billion.

MACD: The signal line was hovering below the MACD line on the hourly chart, indicating a positive trend for the coin.

Chaikin Money Flow: The CMF, however, witnessed a steep fall, sliding all the way into bearish territory. This was indicative of an outflow of capital in the market.

Synthetix Network is a popular name in the DeFi space, but its token is yet to record any major breakthroughs. SNX was down by 1.24% over the last 24-hours, following which its price was found to be at $0.685. At press time, the token recorded a market cap of $122 million and a 24-hour trading volume of $1.528 million.

Parabolic SAR: The dotted markers below the SNX price candles stood in affirmation with the bulls.

Stellar Lumens’ quarterly report reported an overall strong network growth. At the time of writing, XLM was priced at $0.0485, with the token being catapulted by a surge of 3.91% over the last 24-hours. At press time, XLM held a market cap of $992.8 million and registered a 24-hour trading volume of $477 million.

Klinger Oscillation: The KO indicator also aligned with the bulls on the short-term chart for XLM.

Relative Strength Index: The RSI indicator was in the overbought region, indicating positive sentiment among the investors in the XLM market.