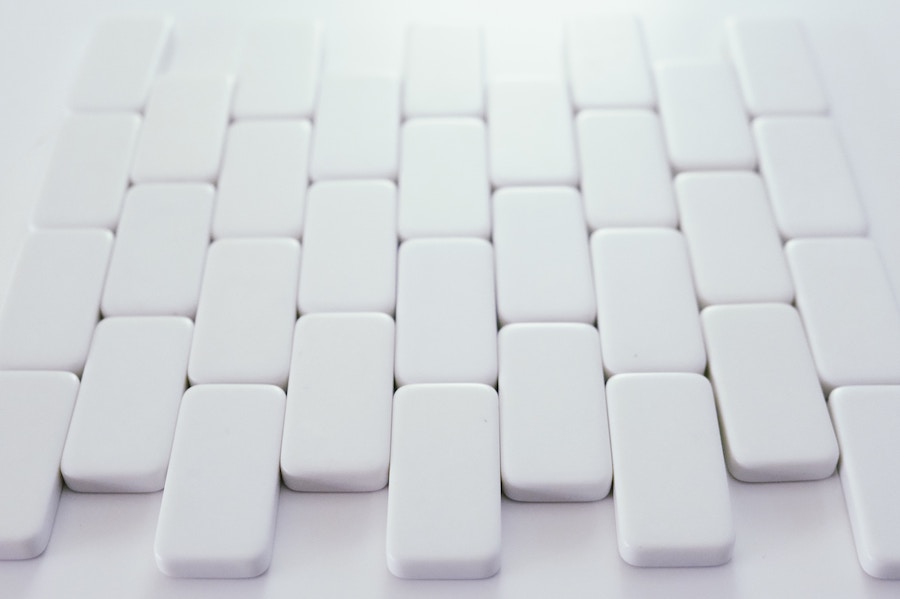 While Bitcoin is hailed as the king of the cryptocurrency market, Monero could take the same title when it comes to privacy coins in the crypto-sphere. The leading fungible coin has so far received a mixed reception in the Bitcoin community, with some accepting that the coin has potential while others have dismissed it. While both coins are making headway in their own ways, there could soon be atomic swaps between Bitcoin and Monero.

Joel Gugger, a developer working on cross-chain atomic swaps, recently spoke about its work-in-progress and the timeline for its launch, in an interview with Monero Talk. Briefly addressing atomic swaps, Gugger claimed that its concept includes having two participants on two different blockchains trade those two different funds in a trustless way. He said,

“[…] we want to have a protocol that is trustless and either will succeed or completely fail and we don’t want to have like one that takes all the funds. So, that’s the atomicity comes from. We want either a successful swap or no swap at all.”

Gugger also highlighted that this concept is not a new one in the crypto-sphere, stating that atomic swaps are already present between Bitcoin and Ethereum, adding that both chains have the ability to “timing constraint on the transaction.” Additionally, he claimed that the factor that makes it difficult to have atomic swaps between Bitcoin and Monero is that there are no “full scripting abilities for Monero.” The developer stated that because of this, the team had to find other mechanisms to make atomic swaps come to fruition.

He stated that with Monero and Bitcoin, atomic swaps can be achieved with zero-knowledge proofs without having to meet the pre-requisites that are required with other blockchains. Gugger went on to say,

“Also, we need to, during the setup phase of the swap between 2 participants, we use a trick to not requiring time locks or other stuff in the Monero blockchain but we need to ensure that the participant did the initializing phase correctly. So, we need zero-knowledge proof that makes the protocol completely trustless.”

This was followed by the developer revealing that the team currently needed assistance with implementing zero-knowledge proofs, as the team does not have full knowledge of it.

Subsequently, speaking about the timeline of when atomic swaps could happen in the real-world, Gugger claimed that it could launch in 2020, based on the work surrounding the implementation. He added that with zero-knowledge proofs, it could be launched within a few weeks, adding that zero-knowledge is the “part that is most uncertain in terms of time.”