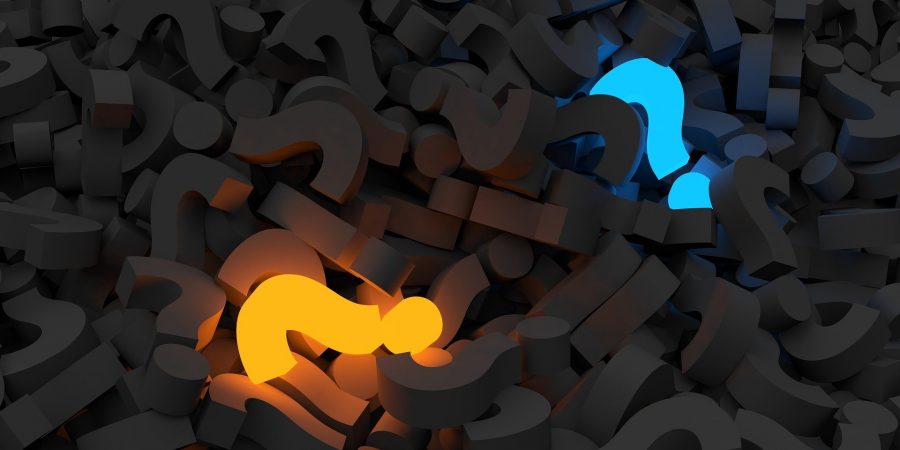 The Bitcoin bear market has been having a host of effects on the industry, but the main consequence of a tumbling market was noted on its network. The state of the Bitcoin network, determined by its hashrate and mining difficulty, has been reporting troubling signs for miners lately, miners whose revenue is in jeopardy.

Hashrate indicates the number of times a hash function can be computed per second or the approximate computational power dedicated to the network. A higher hashrate denotes that more power is being directed to the network that is protected by the miners. In fact, the hashrate had peaked on 5 March, marking an ATH of 133 TH/s, a development that was indicative of the market’s good health.

However, according to data provided by BitInfoCharts, the Bitcoin network’s hashrate has dipped under 100. On 16 March, the Bitcoin hashrate was reported to be 99.78 TH/s.

The hashrate drop could be a result of miners leaving the network as mining becomes more expensive in light of recent price drops. Bitcoin’s low price has resulted in lower revenues for miners to cut their losses. In fact, according to data provided by F2Pool, mining revenue on 12 March suffered more than it did when Bitcoin was valued ~$3k in November-December 2018. 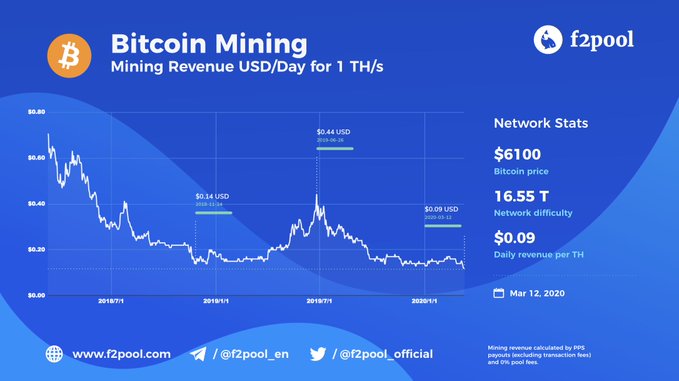 At the time, the hash rate was still above 100 TH/s, however, as the price plummeted further, the mining revenue dropped further and took many miners down with it.

With mining no longer being profitable, miners had to quit the network, resulting in the hash rate falling further. As per reports, Huobi recorded the largest drop in hashrate, of about 26%, while bigger mining pools like F2Pool saw a declining hahsrate of 12%, followed by Poolin and Btc.com that reported a drop of 18% and 10%, respectively. 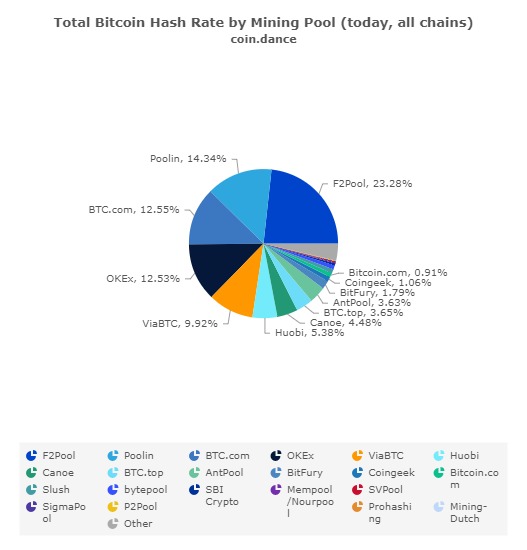 Related Topics:Bitcoin hashratef2pool
Up Next