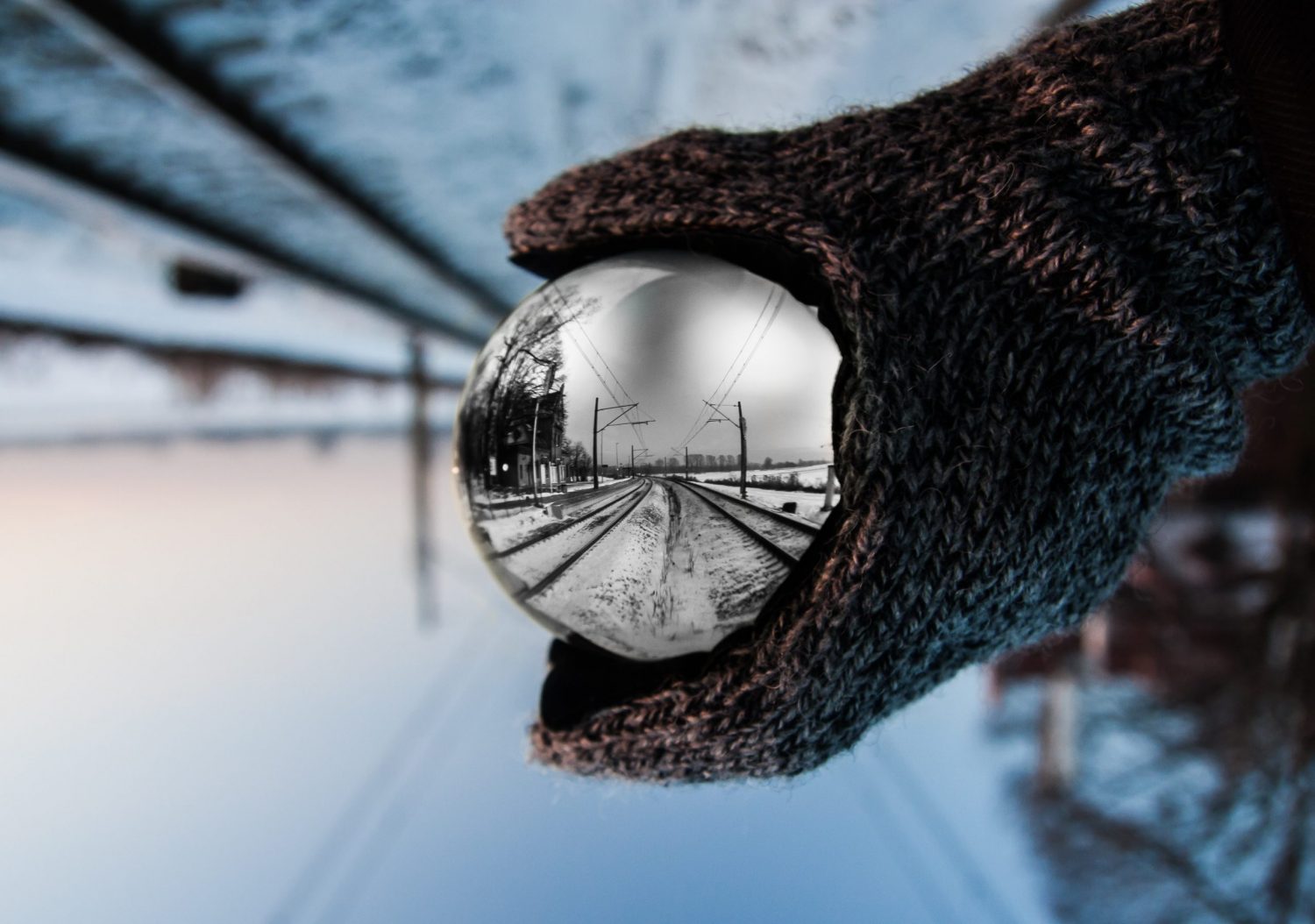 Once upon a time, Bitcoin‘s shadow was so overwhelming that many of the market’s altcoins failed to get the attention they deserved. Over the last few months, however, this narrative has steadily changed. While Bitcoin still maintains its superiority as the world’s largest and most-favored digital asset, other altcoins such as Ethereum, Chainlink, and Cardano have risen up the ranks in terms of popularity too. This is especially so in the case of Ethereum, Bitcoin’s closest competitor.

Ethereum hogs the majority of the headlines these days since multiple developments are taking place within its ecosystem. With an eventual shift to ETH 2.0 in sight, accompanied by the incredible growth of DeFi, Ethereum has been able to create its own ‘spotlight.’

In fact, just recently, Ethereum’s hashrate reached an all-time high and the same was extensively covered and reported after ETH’s price surged to $442 – a new 2020 high.

However, coming back to Bitcoin, the world’s largest cryptocurrency’s own hashrate seemingly registered its own all-time high again. 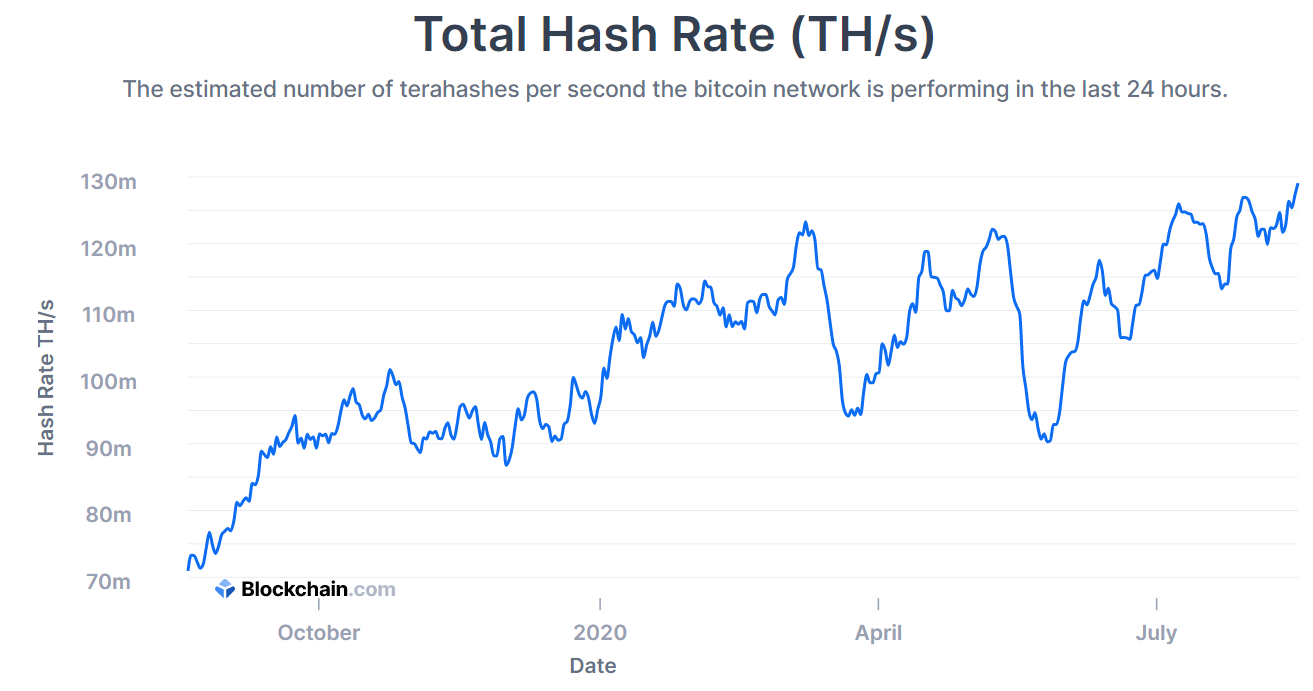 On 16 August, BTC’s hashrate climbed to a high of 129 TH/s, crossing its previous high of 124.89 TH/s from 29 July. Bitcoin’s hashrate had been an important matter of discussion in early-May, a time when the halving had contributed to the same collapsing to a rate of 90. 23 TH/s from a high of 121.84 TH/s, all in just a week.

Many analysts had then suggested that following the block reward halving, miner capitulation will inevitably damage the hashrate and Bitcoin’s network will be left extremely vulnerable.

However, over the past three months, the network seems to have acclimatized itself to the new block reward structure, as highlighted by the chart attached above. 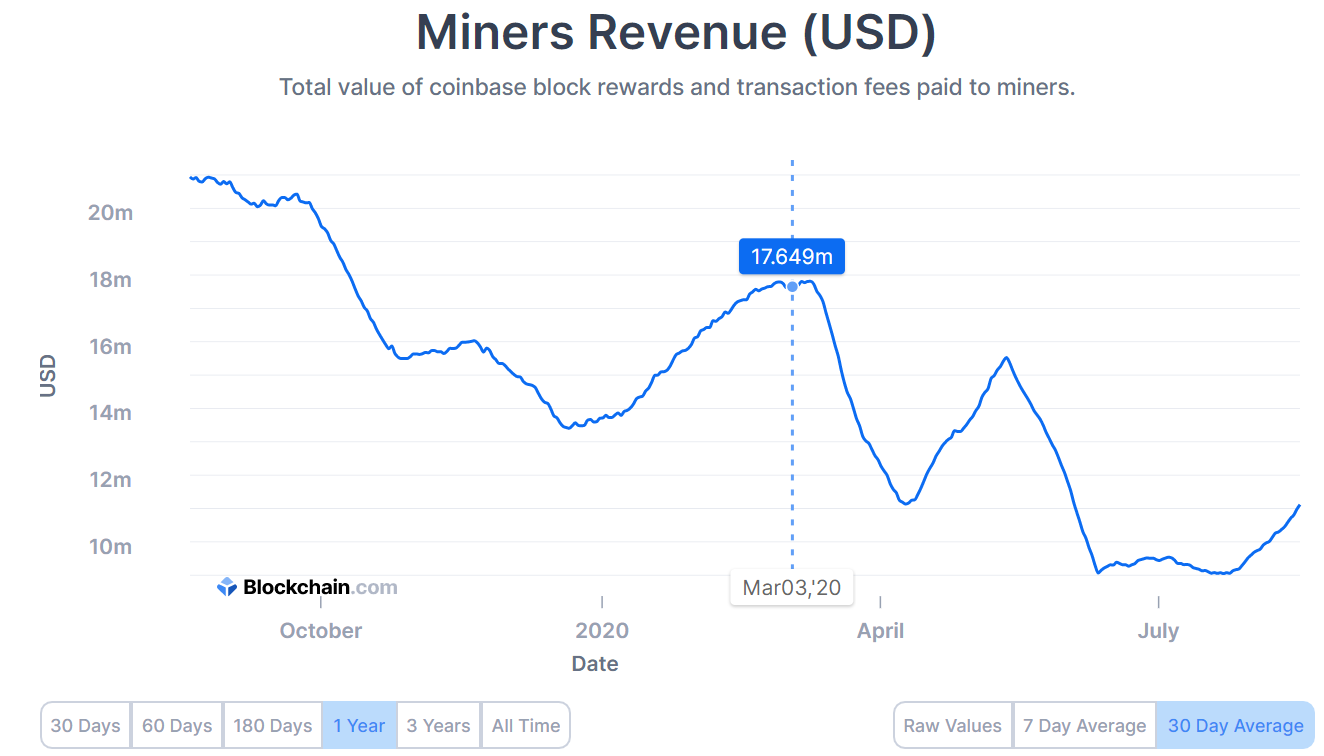 Noticeably, even miners’ revenue is on an incline, a metric that had been falling on the charts back on 1 June. Interestingly, over the past 30 days, the revenue distributed to the miner community improved as concerns over miners’ capitulation slowly began to fade.

Was miner capitulation a ‘hoax’ all along? 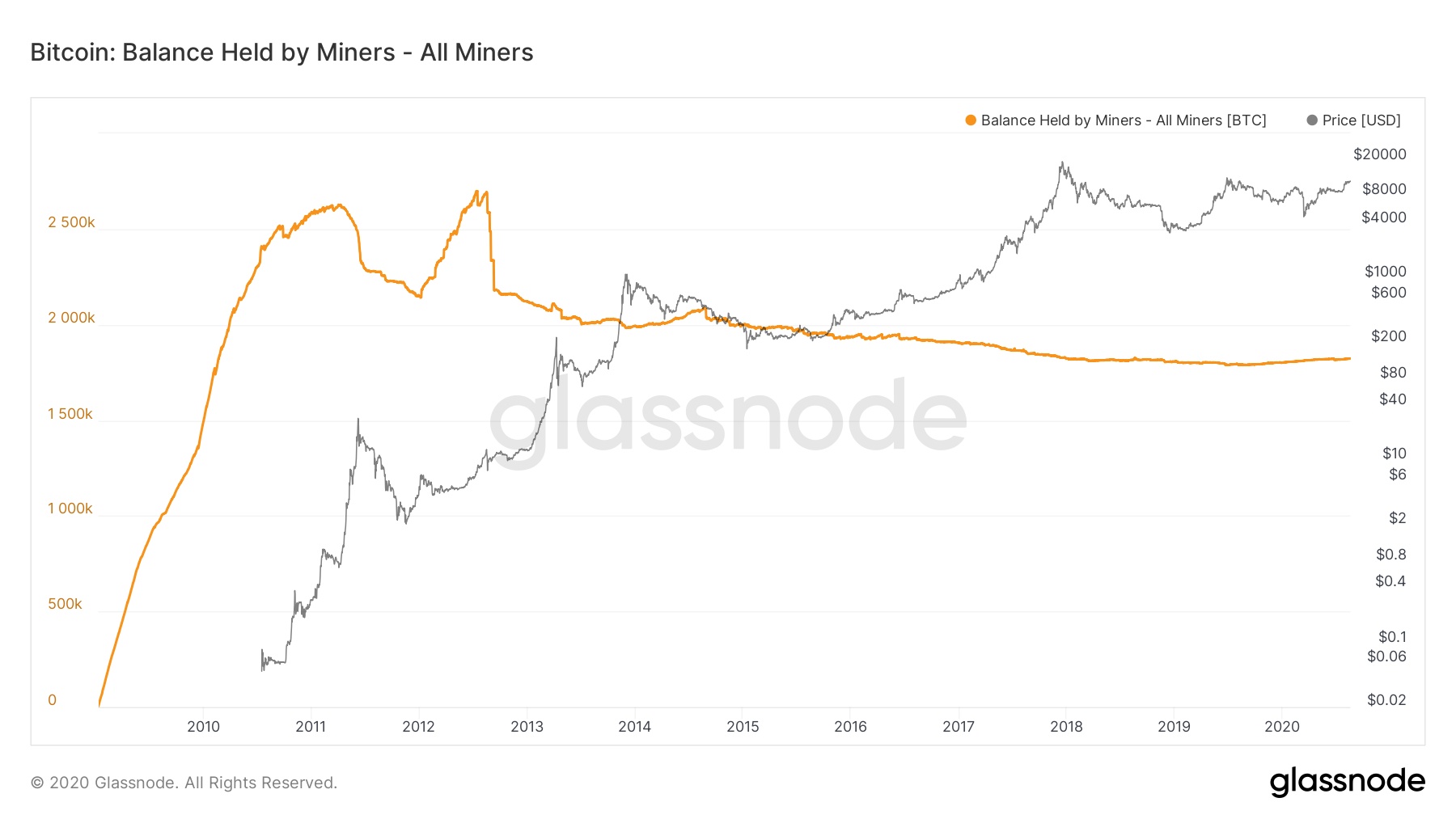 Miner capitulation has always been thrown at Bitcoin during a bearish rally. Whether it is due to BTC’s low price, miners’ outflow volume going up, capitulation is always a topic that makes its presence felt in the mix. However, interestingly, the attached Glassnode chart suggests that in the past 5 years, the Bitcoin balance held by miners hasn’t varied much at all.

Miner capitulation, in simple words, is when miners let go of their BTC holdings for profits because mining is not profitable anymore. Now, it is obvious that miners have come and gone from the ecosystem over the years, but according to the aforementioned data, capitulation has never been a real threat to Bitcoin’s network.

A drop in hashrate was observed on the chart, yes, but that wasn’t a direct signal of capitulation since the BTC halving is a code that is structurally included in its programming, and it is bound to re-structure itself every 4 years.

Hence, it can be argued that the threat of miner capitulation might just be an empty one.

Bitcoin hashrate drops 10-20% due to massive floods in China

Don’t be fooled – Bitcoin is stronger than gold