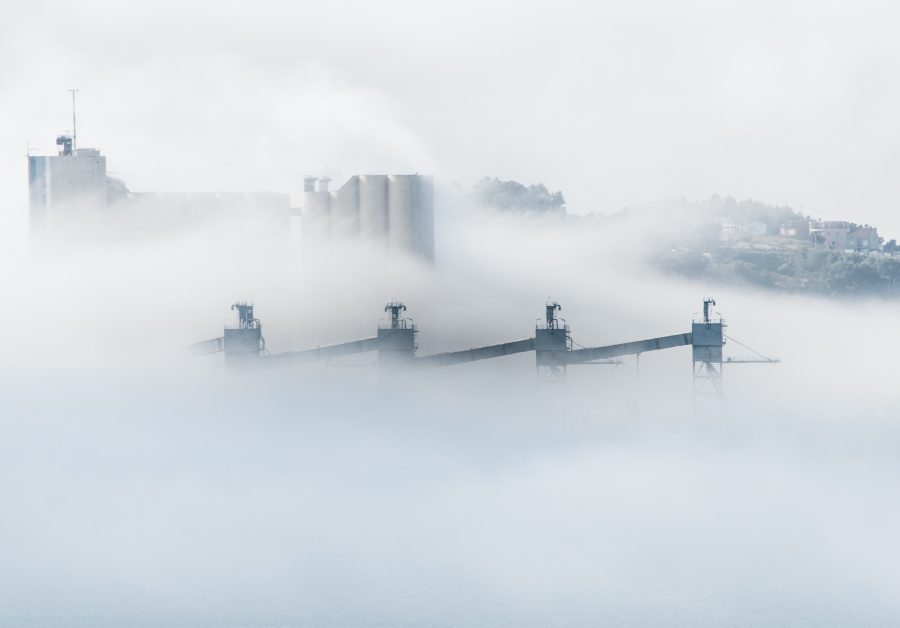 Bitcoin’s valuation has been the talk of the town over the past week. In fact, the digital asset industry was largely surprised and somewhat worried after Bitcoin dropped by over 40 percent in just a few hours a few days ago. With Bitcoins’s value depreciating without any signs of a bullish bounce-back, its fundamental on-chain metrics are undergoing crucial changes as well.

One of the metrics that is directly linked to the performance of Bitcoin is the volatility index. Although Bitcoin itself is a significantly volatile asset, its volatility index was under subdued levels during the start of 2020.

Kraken’s recent volatility report highlighted the activity in terms of volatility in 2020 and it observed that Bitcoin’s annualized volatility was up to to 10 percent in February, after a fall in price during the second half of the month.

However, a key finding of the report was that the correlation between Bitcoin and traditional risk assets has been rising since the end of January 2020. Although discussions have shifted gears only recently about Bitcoin being substantially correlated with traditional stocks, the rise in this index has been ongoing well before the sell-off in March.

The rise in Bitcoin and S&P 500 correlation has been a major talking point over the past few days and according to the report, the index started rising from 0.23 during the start of February.

What the above data suggests is the fact that the community may have overlooked the institutional ownership of Bitcoin, and it could be much more than expected.

The aforementioned statement can be verified by the fact that Bitcoin has also been equally uncorrelated to gold, an asset that is supposed to carry the same characteristics of a safe haven asset, as the digital token.

Bitcoin’s correlation with gold has dropped significantly over the past week and in light of the fact that volatility levels have spiked up, it is getting increasingly evident that institutional investors have may more Bitcoins that what the market assumed they had.

At press time, Bitcoin’s implied volatility had also reached an all-time high of 82.69, as reported by Skew markets. A new high reciprocated by Bitcoin in terms of implied volatility opens the door at both ends for a price movement. However, with the current market situation and correlation, Bitcoin may record another drop in the future.

Related Topics:Bitcoin volatilityS&P 500
Up Next