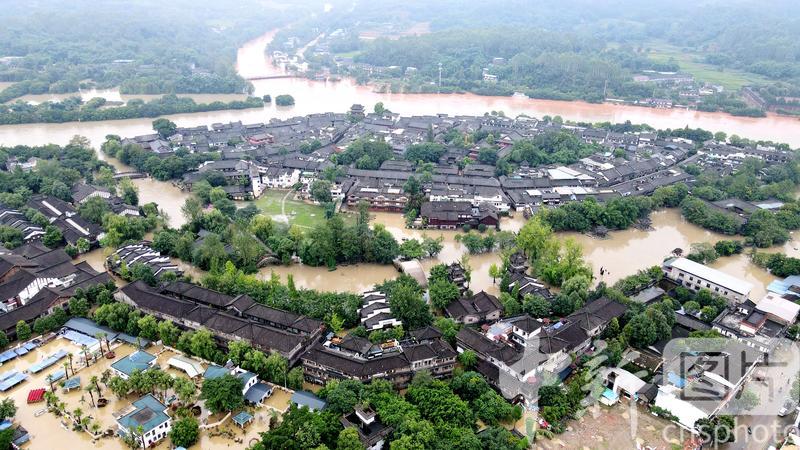 As of Tuesday, bitcoin hashrate dropped by 25% due to massive landslides in Sichuan province. The landslides caused by heavy downpour caused the Sichaun province to trigger a Level I response, the highest in its tier four-tier emergency response system.

With bitcoin successfully breaching the $12,000 level, things seemed to be doing well for miners. Considering cheap electricity costs due to hydro season and bitcoin price, the hashrate did hit a record average high of 129 EH/s as of August 15. 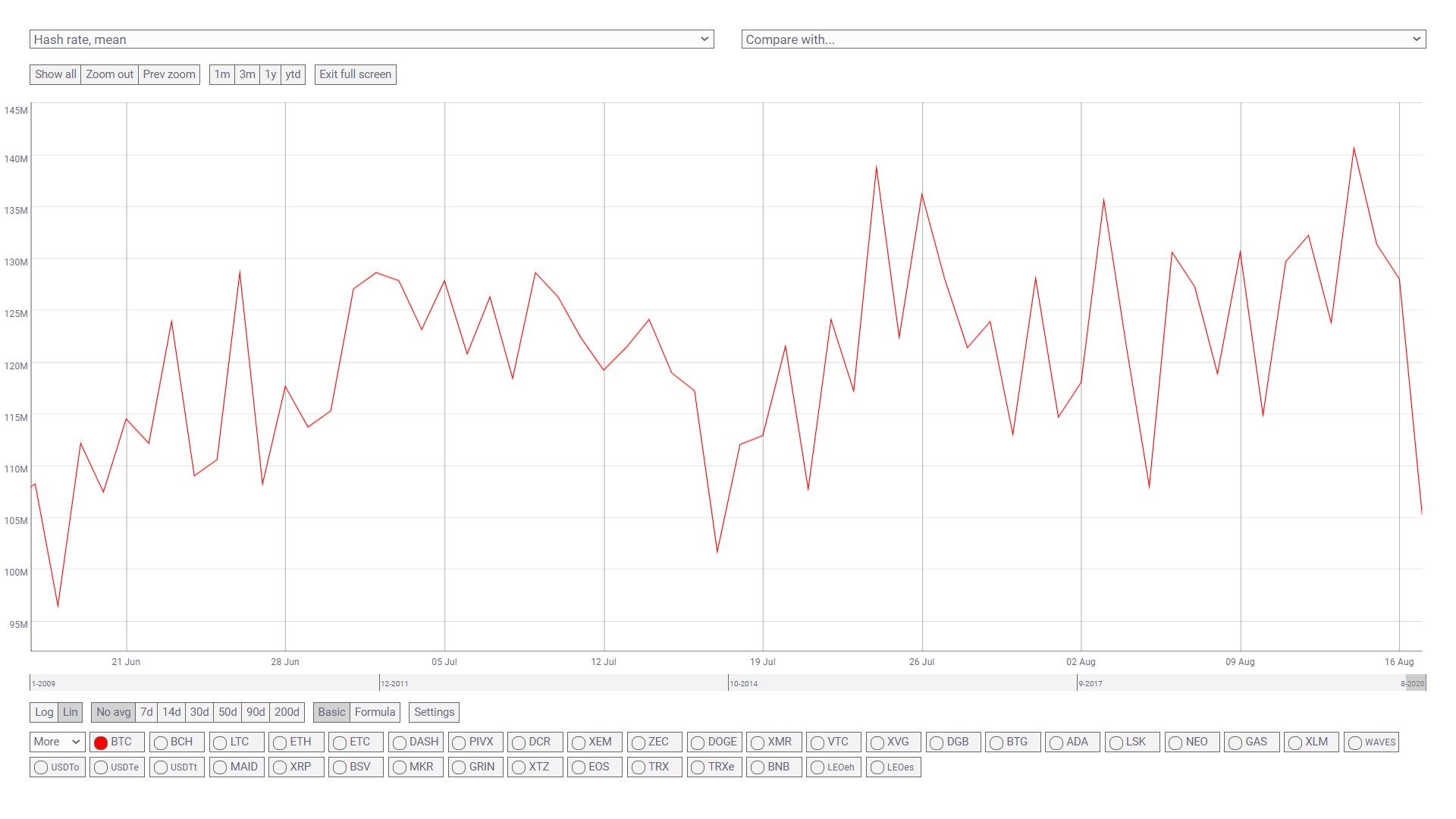 This will affect bitcoin difficulty, which was positively adjusted with an increase of 0.59%. On average, the difficulty adjustment has been positive since June 16, however, the drop in hashrate due to the landslides might affect this with a negative adjustment difficulty soon.

This is the third major drop in hashrate in 2020, with the first drop in March, the second during the bitcoin halving and finally, the third drop comes as of August 18.

Related Topics:Bitcoin hashratefeaturedlandslideSichuan
Up Next

Bitcoin and miner capitulation: Was the threat ever real?