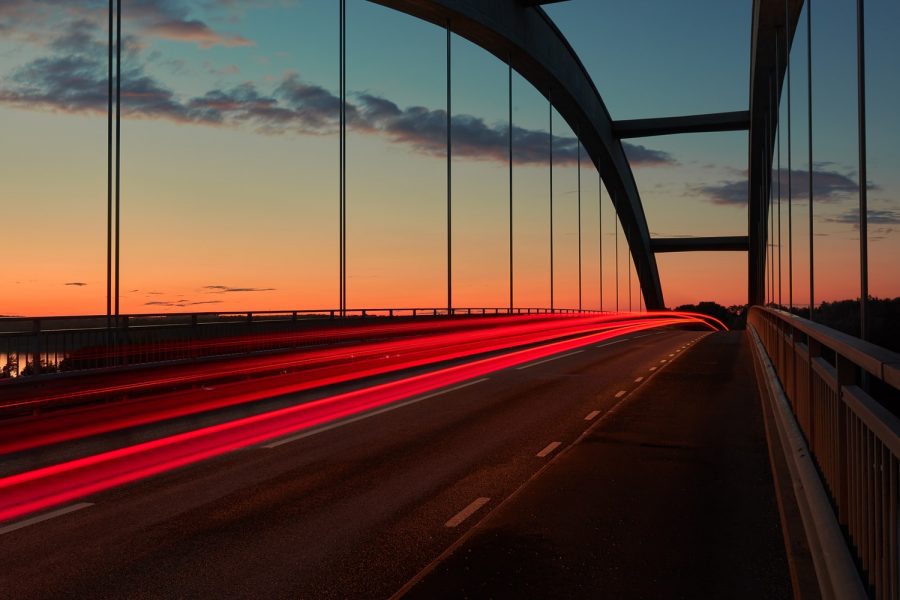 With the Ethereum community gearing up for the Istanbul hard fork which is expected to take place on 7 December, Tim Beiko, recently revealed insights on the latest core devs meeting, highlighting the constantly delayed Ice Age aka difficulty bomb. To address the same, a hard fork labeled Muir Glacier has been scheduled after Istanbul and before Berlin.

At a recent “Ethereum Istanbul Upgrade Community Call,” James Hancock, a hard fork coordinator for the network, gave the community better insights on Muir Glacier. He revealed that the team considered addressing the difficulty bomb in Istanbul itself. However, since they assumed that it would show up later than it did, they decided to not look into it as of yet. However, it started showing up earlier than they expected which caused an increase in the block times of Ethereum. Since it would continue increasing, they had to set up a hard fork, Muir Glacier, that specifically addresses the Ice Age, which Istanbul doesn’t.

Named after a receding glacier in the United States, the hard fork is expected to take place during the second week of January. This hard fork would prevent the Ethereum blockchain from having higher block times.

The question of “why not implement the delay into the Berlin hard fork” arose too, with Hancock revealing that Berlin would have many upgrades along with several EIPs. He added,

“I didn’t want to have a discontinuity in expectations from the community about what Berlin could contain.”

Additionally, while most of the EIPs focus on developments pertaining to the Ethereum ecosystem, one EIP in the upcoming Istanbul hard fork, EIP-152, focuses on compatibility with Zcash.  More specifically, the EIP reads, “Adds Equihash PoW to the contract and enables Ethereum to conduct relay and atomic-swap transactions with Zcash.”

Hancock clarified that the interoperability with Zcash has a couple of parts; the Ethereum’s side is the EIP-152 which enables the ability to build relays and atomic swaps, which would further allow the exchange of ETH for Zcash. Highlighting Zcash’s side, Hancock said,

“The other part is Zcash is also working on their end to add interoperability for Ethereum and there they have a hard fork scheduled for early next year for the first quarter of next year. That will make that possible.”

Zcash and Ethereum had collaborated earlier with the baby ZoE project, which is essentially integrating Zcash on Ethereum. Hancock clarified that the latest EIP is in preparation for a bridge between Zcash and Ethereum.

Furthermore, Hancock pointed out that there would be many hard forks after the Istanbul hard fork part of Eth1.X. However, for now, no more forks will be scheduled. Instead, the primary focus will be on EIPs. He added,

“As EIPs are ready, then we will roll out forks. So we won’t be scheduling, we’re going to have this fork at this time. Instead, we will be working on the back end to get things ready and then once they’re ready they will be deployed and will go through this process of being marked as eligible for inclusion.”