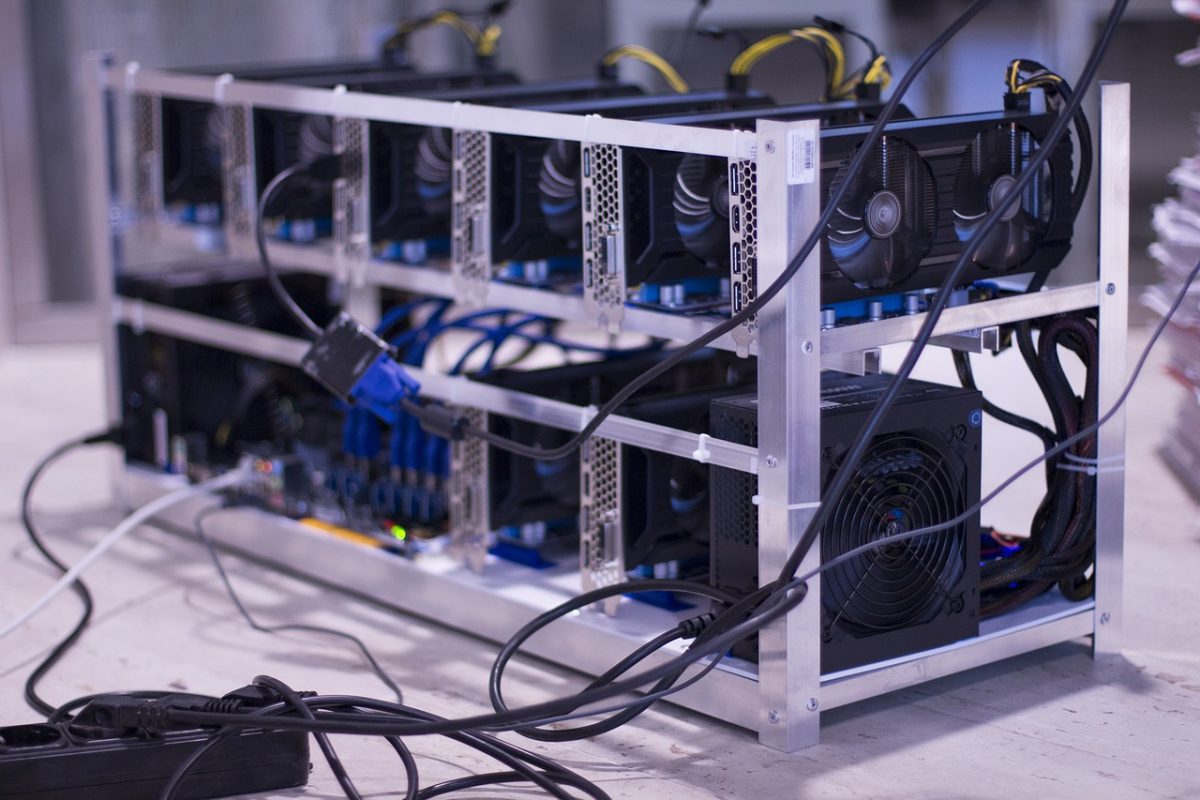 Bitcoin’s hash rate, after registering an all-time high on 1 March 2020, fell drastically as an unexpected crash in Bitcoin’s price wiped away its 2020 gains. The fall in hash rate transpired as more and more miners left the network due to mining unprofitability. This fall in hash rate was the largest ever decrease in absolute hashing power in Bitcoin network’s history, as noted by Glassnode insights. 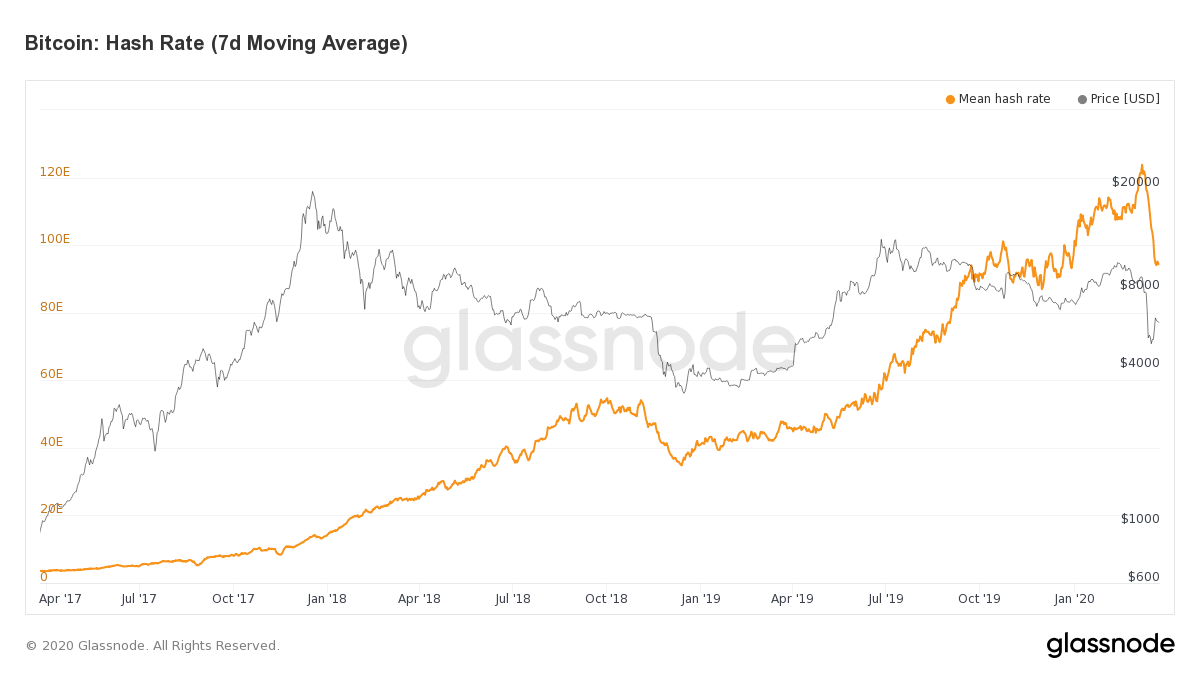 The price crunch triggered a domino effect. At first, a lower Bitcoin price caused mining overheads like electricity costs and infrastructure to exceed the revenue, meaning that it was costing miners more to mine Bitcoin, that to sell it. This led to miners leaving the network and the subsequent reduction in hash rate.

The reduction in hash rate has resulted in the blockchain slowing down. The blocks were being mined at a significantly slower pace. According to glassnode, the speed of block mining was up to 25% slower than the 10-minute target, increasing the block time to levels unseen since the price fall of 2018. The approximate time taken for mining one block was 12.5 minutes. 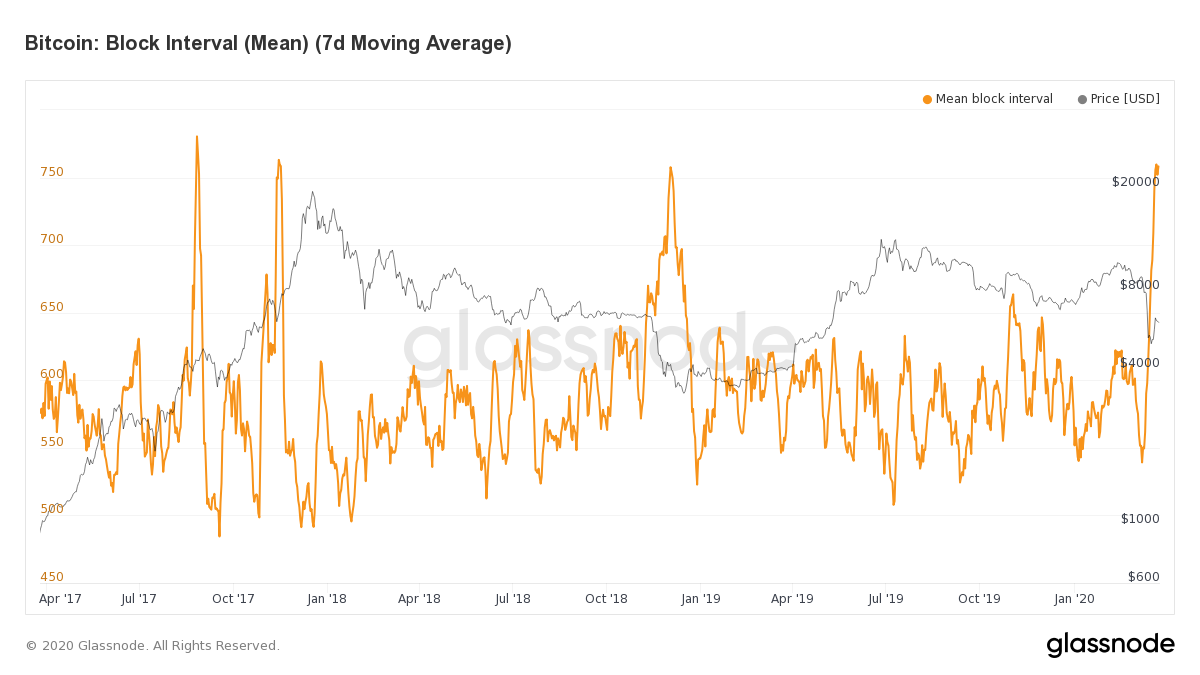 The reduction in hashing power has impacted miner revenues in BTC terms. Since the blocks are mined are at a slower pace, fewer blocks are being mined, thus incurring restricted block rewards. Thus, the revenue generated is also placing additional strain on miners. 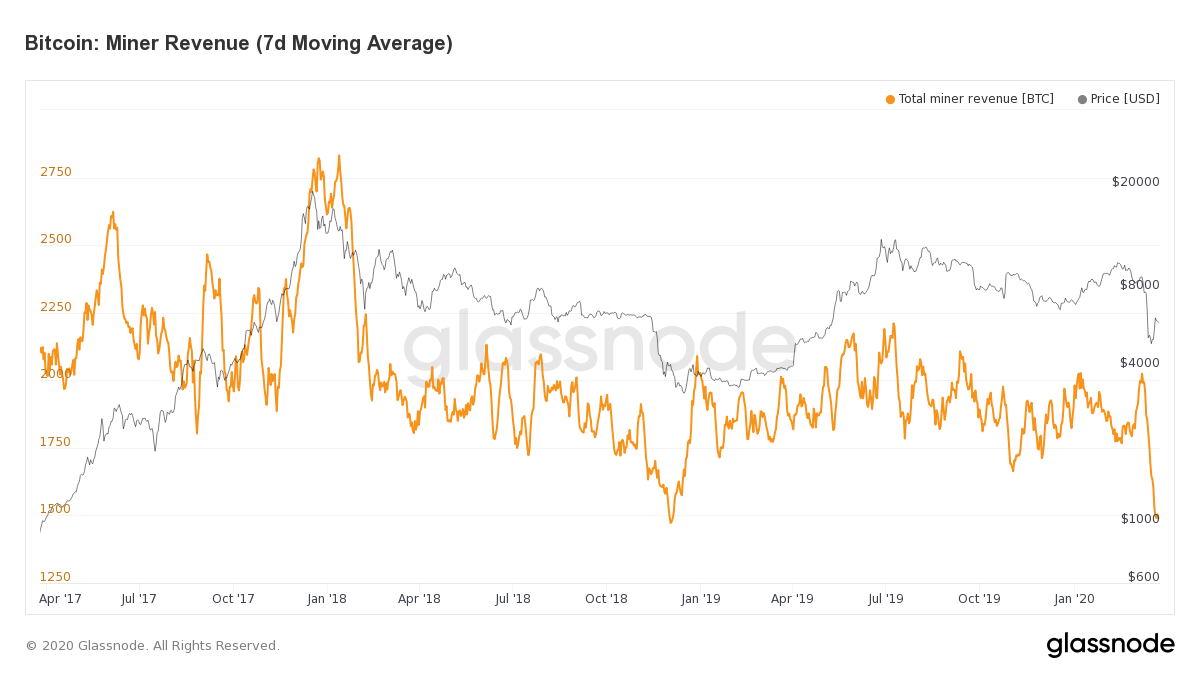 However, the USD miner revenue has been decreasing more drastically when low revenue per block is combined with fewer blocks in total. The falling price of BTC created a feedback loop which can be represented as follows, 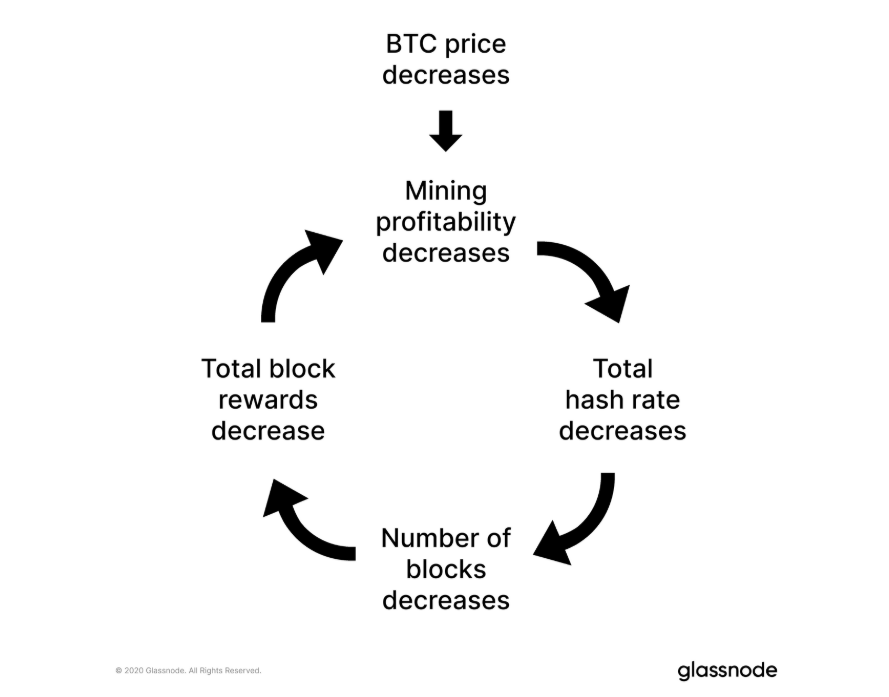 This feedback loop may only end with the adjustment of difficulty. Despite a falling hash rate, mining difficulty has remained high and is yet to readjust after the crash as slower block times have delayed the anticipated date of the next adjustment. The next adjustment is expected to happen sometime on 25 March, wherein the difficulty might drop by ~14.7%, making it the largest adjustment in history.