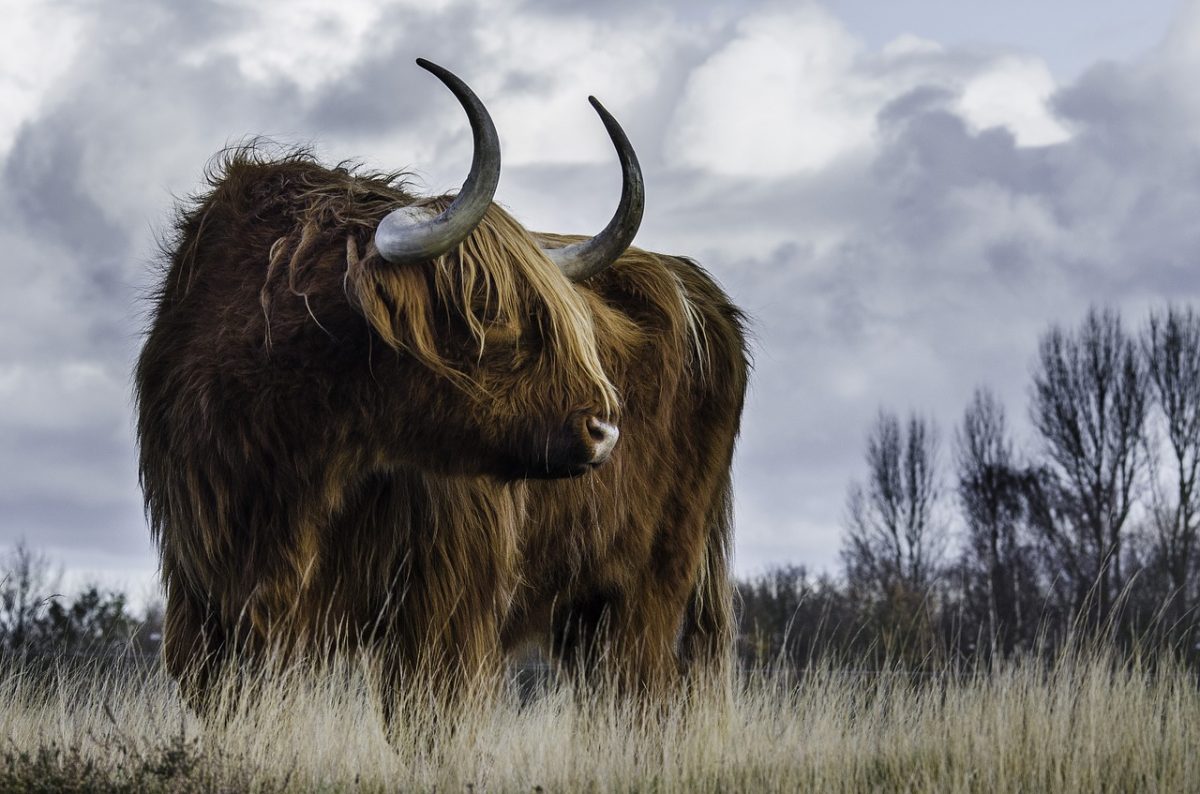 With the beginning of the new quarter, the cryptocurrency market has been reflecting a much-needed boost in the standing of many cryptos. While some alts are still recovering from the drastic fall in March, some have recovered and are moving forward. 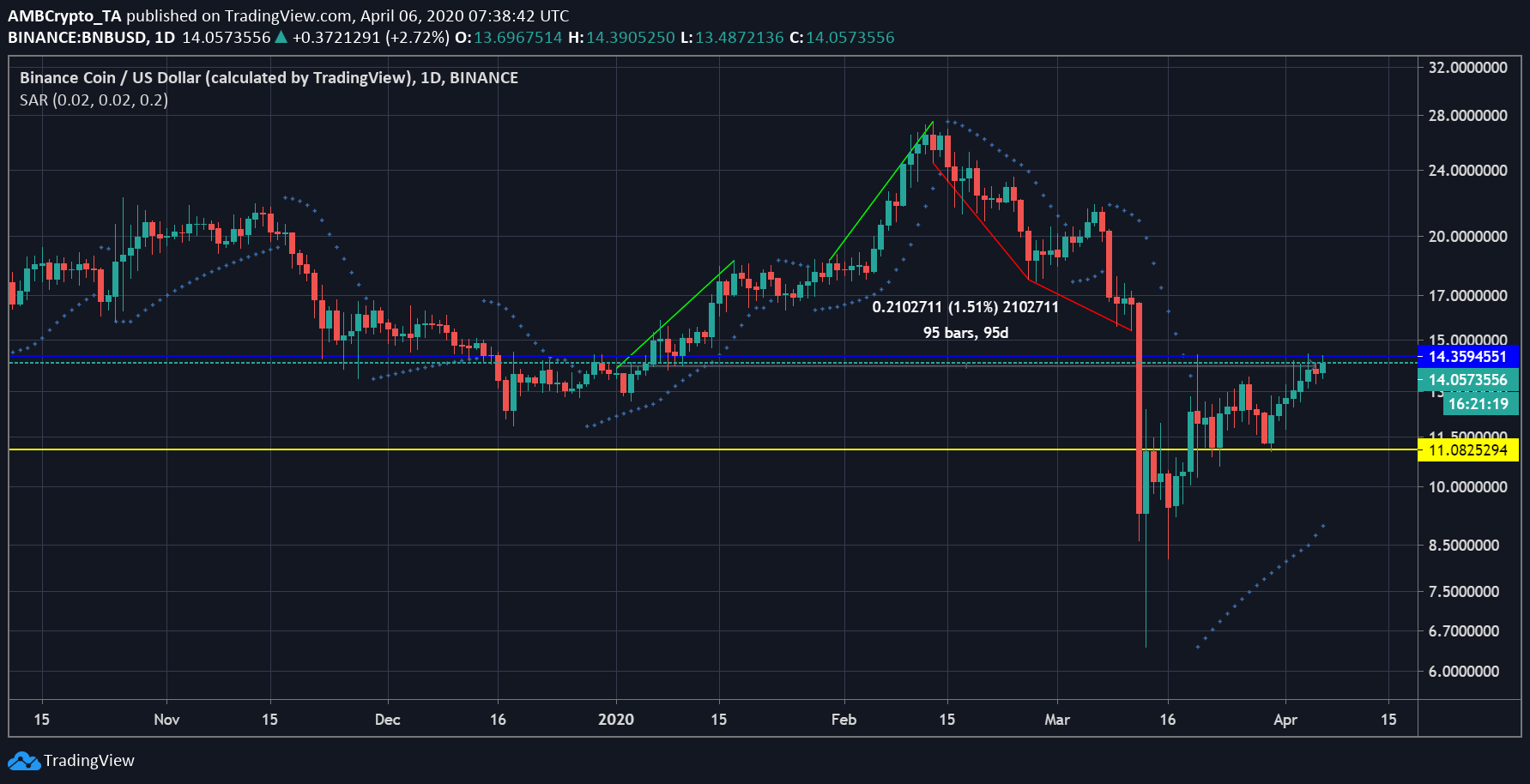 Binance coin [BNB] has been trading up since its fall and had managed to recover most of its value. The coin was reporting a YTD return of 1.51% as it was being traded for $14.147, at press time. The coin ranked 9th on the CMC list due to its $2.18 billion market cap.

The price of BNB has been bullish and might remain so, as indicated by Parabolic SAR indicator.

Ontology has been noting growth of 3.08% within the past 24-hours. With a market cap of $259.12 million, the coin was at the 30th spot on the CMC list. It was close to the overbought zone but has managed to move away from the zone to attain an equilibrium, as indicated by the Relative Strength Index.

Enjin Coin has been one of the few altcoin projects to be reporting positive YTD return in 2020. Despite the 12 March fall, the coin managed to bounce back and has recovered from it, as it was close to its previous price level of $0.0975. Immediate resistance was marked at $0.1060 and support at $0.6956.

According to MACD indicator, MACD line crossed over the signal line a few days ago, changing the trend to a bullish one. As per the indicator, the market remained bullish and might continue to rise more.