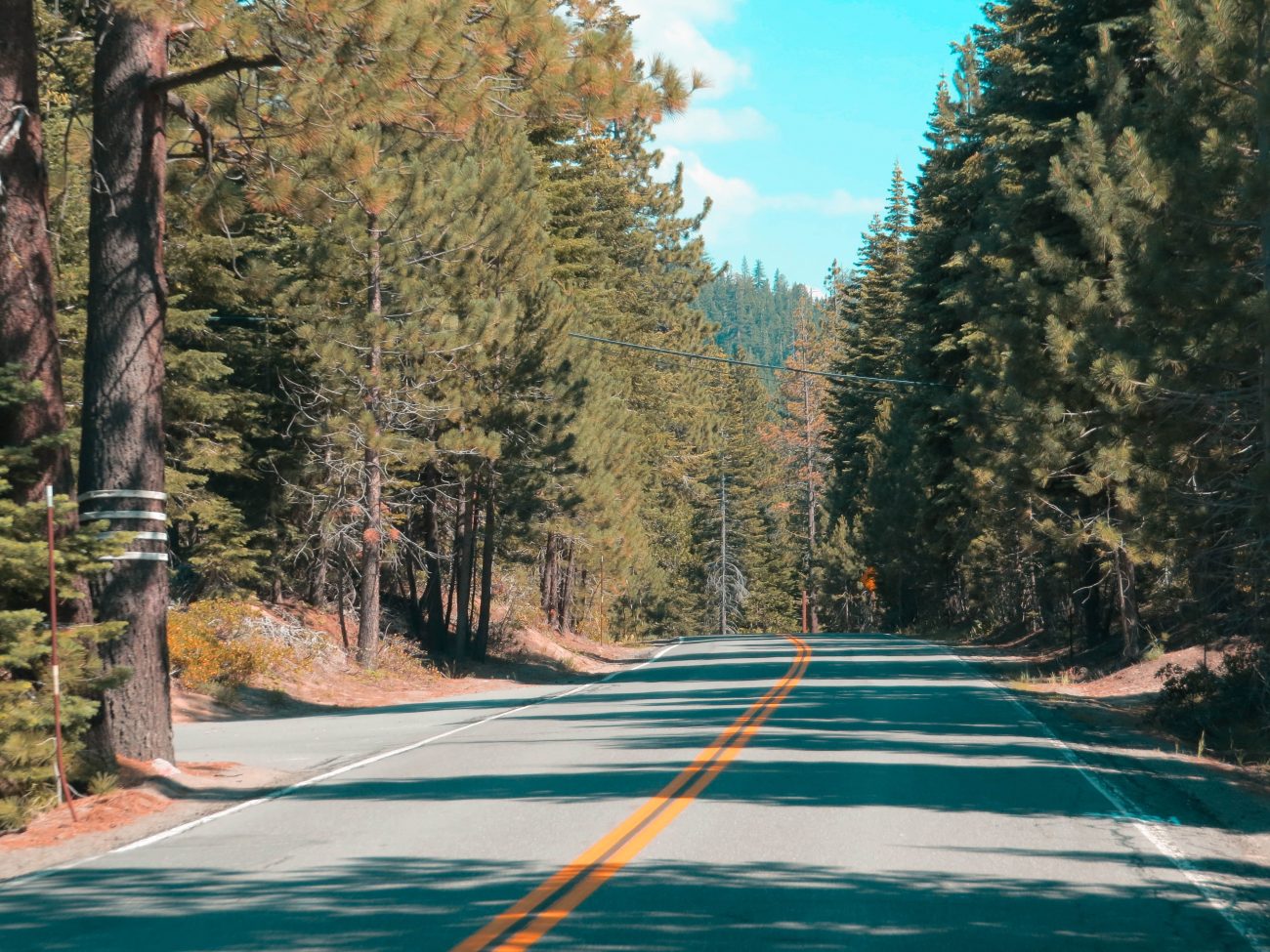 The COVID-19 pandemic has got people dancing to its beats. The financial sector, especially, is recording major fluctuations every day, and the entire world is exploring ways to ride out the storm. The United States Federal Reserve, along with asserting that it has ‘infinite cash,’ slashed interest rates to zero to cope with the struggling U.S. economy. This, however, has turned out to be a good opportunity for the crypto-community.

Bitcoin and gold both recorded an increase in price on 23 March after the Federal Reserve announced its ‘infinite cash’ plan. While BTC breached its resistance at $6,000, gold rose to reach the $1,700 mark. The attached Skew BTC/GLD price data highlights the aforementioned price change after 23 March. 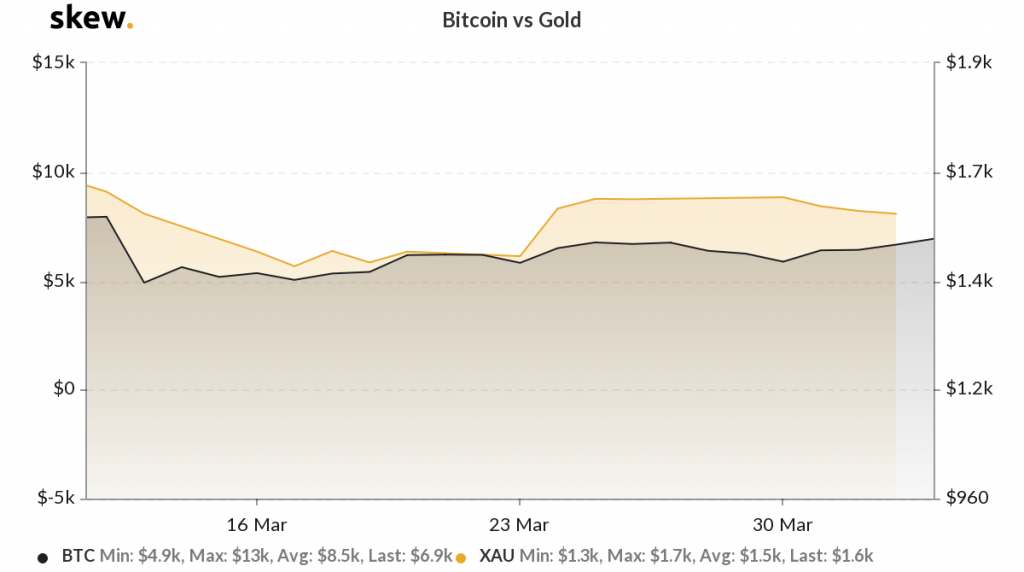 Although Bitcoin failed to stand by its ‘safe-haven‘ claim during the crash, many still believe that BTC is the only answer to a financial crisis. Many notable crypto-contributors like Andreas Antonopoulos and Caitlin long have all opined that the narratives surrounding the top coin cannot be pushed away based on its short-term movements. In fact, Changpeng Zhao [CZ], CEO of Binance, had also tweeted that Bitcoin will not go down to zero as long as he has funds.

However, in a recent podcast, veteran investor Jim Rogers was of the opinion that the U.S Dollar’s price will skyrocket by the end of this pandemic as Americans see it a ‘safe-haven’ at the moment, while BTC and other cryptocurrencies will go down to zero. He said,

“Governments do not like losing their power and control. I wish we could use anything we wanted for money, but I know who has the guns. The dollar will skyrocket and cryptocurrencies will go to zero by the end of this.”

Roger added that since Bitcoin has been at the end of a lot of success over the past few years, governments will find ways to suppress it and thus, once it exercises its power, people will be forced to look at govt-backed money as the only form of currency.

Facebook‘s Libra is a real-time example of the same. Financial regulators across the world pounced on Libra and as seen, the talks around the stablecoin launching in 2020 have completely died down. This shows that governments fear losing control with the entry of something like Libra.

For Bitcoin’s growth, how important is its speculatory phase?