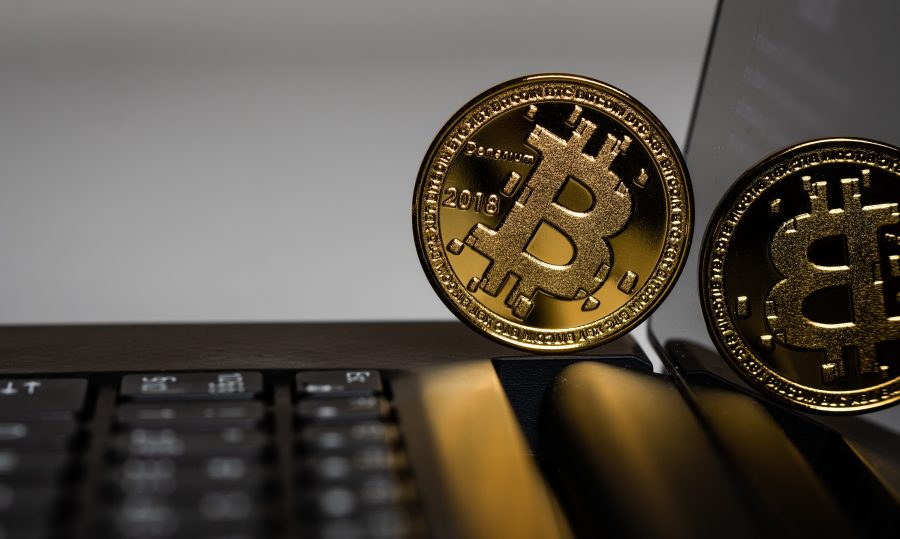 From the time Bitcoin gained public attention in 2017, reaching its all-time high of $20,000, to Facebook announcing the launch of Libra in 2019, central banks across the globe are fearing the implications of Bitcoin going mainstream. In fact, many have started taking steps to regulate digital assets. However, even then, we don’t really see Bitcoin being discussed at the level of the common man.

Well, it is a known fact that central governments with the concept of ‘legal tender’ restrict virtual money from being transacted when both the parties aren’t on the same page. Simply put, legal tender is the money that must be accepted as payment for a debt in the jurisdiction where the payment is being made. As Bitcoin is not yet recognized as legal tender by any government, many speculate that this is one of the roadblocks to Bitcoin’s success.

However, according to the Co-founder of the Wyoming Blockchain Coalition – Caitlin Long, Bitcoin does not have to be specifically deemed to be a legal tender to succeed.

In a recent podcast, Long claimed that as per the constitution of the United States, the government gives itself the power to tell everyone what money must be accepted within its borders. Interestingly, the U.S state of Wyoming, not very long ago, had clarified the legal status of digital assets by arguing that virtual currency must be given the same treatment as money.

“That’s not the same thing as saying it’s legal tender to be clear, but it is treated the same as money under the law for the following purpose. When you take a dollar bill in the United States, you take it free and clear of all so-called adverse claims against it.”

Long also commented on the ‘fear’ associated with the rise of Bitcoin and other cryptocurrencies. Remarking on Bitcoin’s popularity in recent times, given the halving event and everything, she stated that central banks do not necessarily have to be afraid of cryptocurrencies. Along the same lines, she stated,

“Stablecoins have a lot of use overseas, Tether in particular. For example, in Venezuela to it aids locals who are trying to get their hands on dollars; they do it through Bitcoin to get their hands on dollars by a tether. And so, you know, we’re seeing some unusual paths […] I’d never thought of that angle before. But he’s right. We do not need Bitcoin to be deemed illegal tender in order for it to succeed. “

In fact, a lot of people have made comments about how traditional financial institutions do not need to be scared of digital assets and have opined that cryptocurrencies and fiat money can actually co-exist. In one of his interviews, Vitalik Buterin, Co-founder of Ethereum, had predicted that Bitcoin and other cryptocurrencies would co-exist with fiat money and balance the disadvantages of the classic monetary system. He also added that cryptocurrencies would provide “checks and balances” against a government’s monopoly on “issuing money,” rather than “replacing it entirely.”

Additionally, Binance CEO Changpeng Zhao [CZ] also opined that fiat would co-exist with crypto for a long time to come. He had stated that more than 99.9% of the global money supply is still in fiat and that there is a need to continue building bridges to enable easier flows into crypto. In a blog post, CZ had said that Binance would be adding support for 180 fiat currencies in 2020.

Bitcoin longs worth $23 million liquidated as high volatility creeps in

Bitcoin could appreciate by 5% over the next week