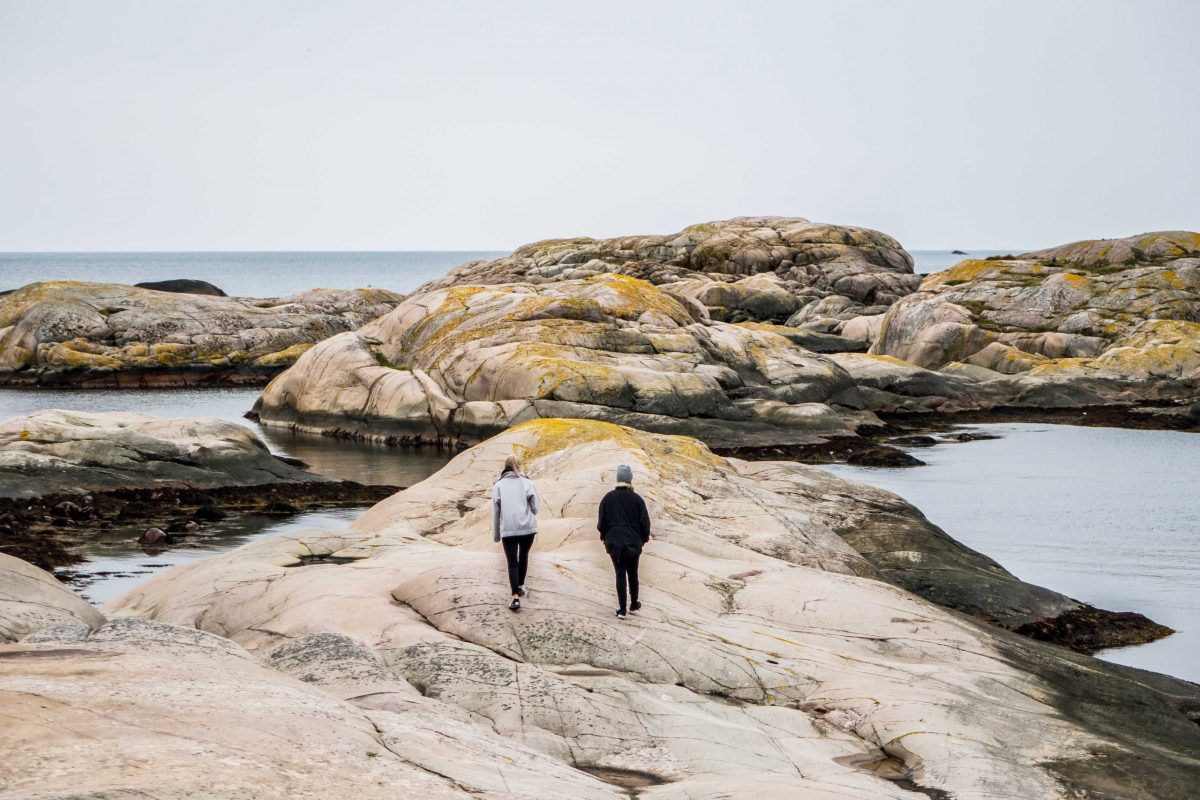 With every passing day, the angst in the cryptocurrency community grows. Bitcoin’s lack of price movement, trading between the $9,000 to $9,500 range for almost two months is now being seen less as a feature of the cryptocurrency on its own, and more of its tie to the larger financial markets.

Bitcoin, for the better part of this year as the pandemic began sweeping markets, acted in defiance. True to its “uncorrelated” status, the cryptocurrency was making massive highs as both the equity and the commodity markets faltered, shaving millions. This despite Bitcoin losing over 50 percent of its value in a single day in March, and decreasing its supply by 50 percent in May.

However, now that the price and the supply have normalized, the historically volatile asset is stable, and some in the cryptocurrency community suggest because it has not yet decoupled from the stock market.

Mati Greenspan, the founder of Quantum Economics in his letter to investors dated June 25, as Bitcoin was priced at just under $9,200 stated that the decrease in its price and that of the altcoins is more to do with the traditional markets. He stated,

“[The] latest bitcoin and altcoin slide is nothing more than spillover from the traditional markets. We’re not uncoupled yet.”

Bitcoin and the larger cryptocurrency market, despite being called ‘decentralized’ have often borne the effect of macroeconomic activities, usually affecting the traditional markets. Last year, on various isolated occasions, Bitcoin saw movement with gold, mostly due to the ‘safe-haven’ narrative in times of economic or political turmoil.

Now, the stock market prices are balancing the negative effects of the pandemic induced halt of economic activity and the infused liquidity from central banks. During this time, Bitcoin is indeed moving in accordance with the top stock markets index, the S&P500. Data from skew markets indicate that the 1-month correlation of Bitcoin to the S&P500 is at its highest point for over a year, currently valued at over 42.6 percent. 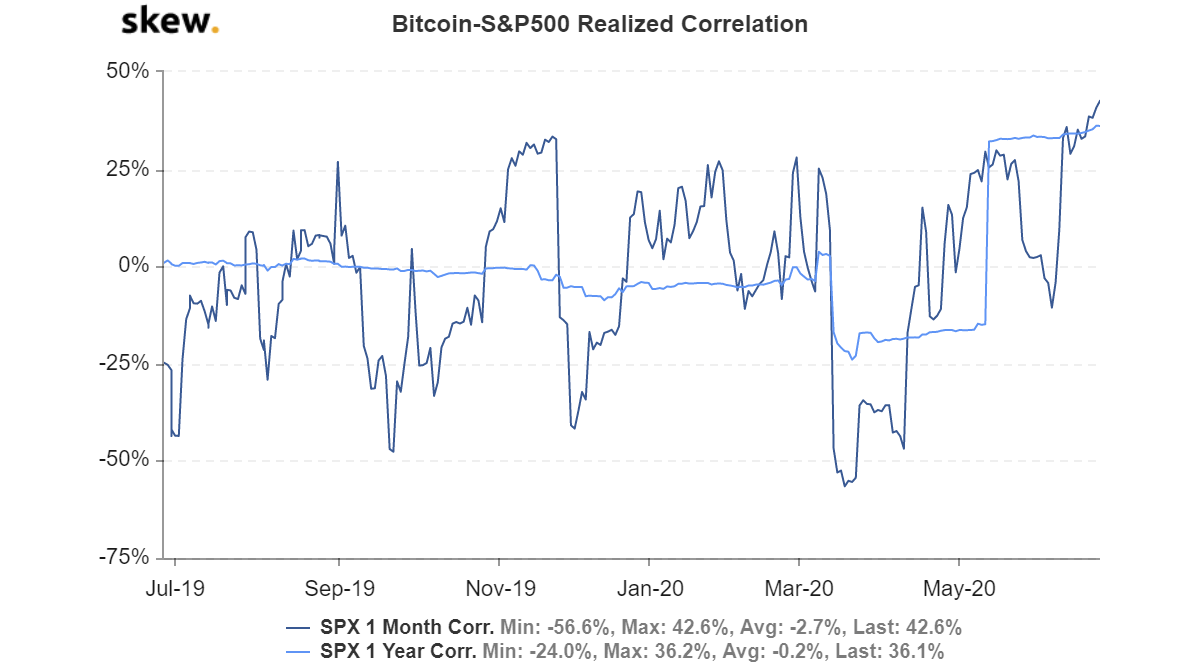 As Bitcoin is ‘coupled’ to the S&P500 and is trading sideways, it presents a different set of short-term fates for the cryptocurrency going forward. Given the likelihood of a second stimulus package in the United States, a further injection of newly minted dollars could see an inflow into Bitcoin as seen in May, or a second wave of Covid-19 cases could result in another liquidations spree, as was seen in March. Either way, the coupling looks to continue.

Related Topics:goldS&P500United States
Up Next