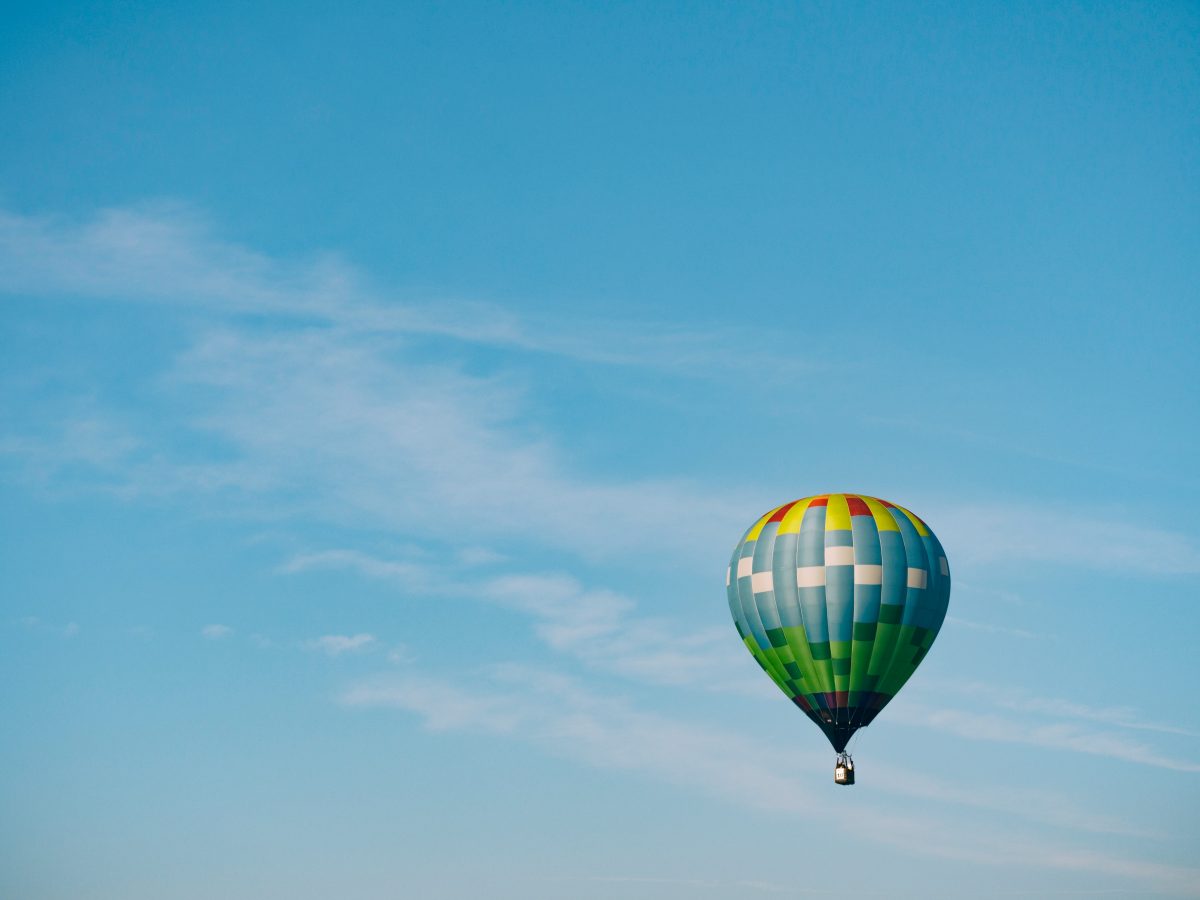 Bullish momentum continues to fuel the altcoin comeback in 2020. In fact, over the past few days, altcoins across the board have registered strong upward trends, with cryptocurrencies like Tron, VeChain, and OmiseGO all surging by well over 10 percent.

Tron was recently criticized after its release of Djed was alleged to bear too much similarity with MakerDAO. However, over the past 24-hours, TRX’s fortunes have improved, with its price rising by over 10 percent to a trading value of $0.0120. At press time, Tron had a market cap of $804 million and a 24-hour trading volume of $858 million.

The MACD indicator continued to show bullish sentiment as the MACD line had crossed the signal line. Further, the RSI indicator was moving away from the overbought zone after having spent some time there.

OmiseGo was one of the biggest winners in the market, registering a 17.5 percent surge over 24-hours. OmiseGo, at the time of writing, had a market cap of $81 million and was being traded at $0.57. If the coin were to give in to bearish pressure, there will be two points of support at $0.54 and $0.49, supports that could help keep the price afloat. There was resistance at $0.67, with the coin likely to breach it if it were to continue its uptrend.

The Stochastic indicator, at the time of writing, was at the overbought zone, highlighting significant bullish sentiments for the coin in the market. The MACD indicator echoed a similar sentiment after having undergone a bullish crossover.

VeChain had a rollercoaster ride over the past month; however, the price had stabilized significantly by the time of writing and it was looking to recover its losses.

According to the Bollinger Bands, the price movement of VET was likely to stabilize as the bands were contracting, a sign of low volatility levels. The MACD indicator underwent a bullish crossover, but it may soon reverse as the signal line and MACD line were converging.

Bitcoin may fall to zero if fearful governments conspire against it