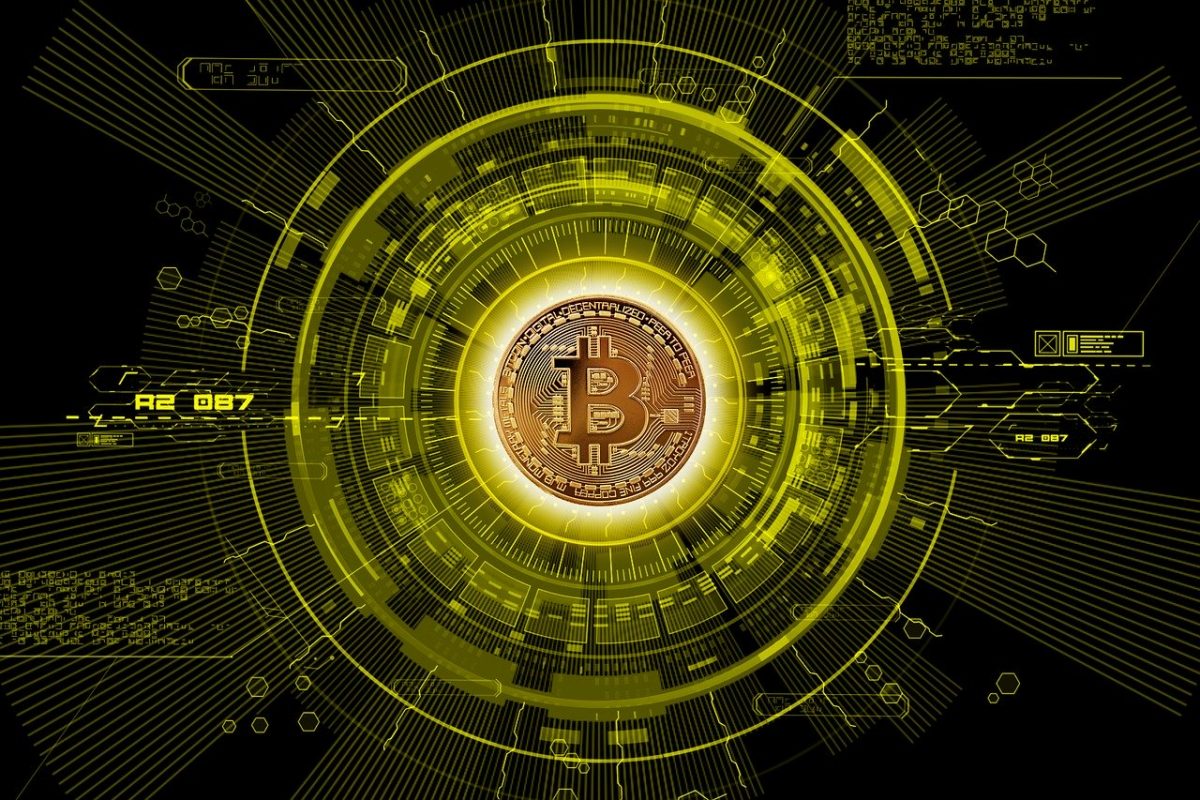 The crypto market has been often compared to the traditional market and Bitcoin’s volatility has often been a thorn for the investors in equity or other asset class. Despite this volatility, Bitcoin and crypto have emerged as an asset class that roped in many sophisticated and institutional investors in the past 12 to 18 months. However, this could not be possible without the uncertainty reflected in the traditional market.

According to Kevin Kelly of Delphi Digital, the macro-economic backdrop has never been more conducive to Bitcoin. Kelly, who appeared in Block Crunch’s recent episode, noted the ups and downs faced in the traditional market has often reflected even in Bitcoin’s market along with other cryptos. The most recent example was the panic-stricken fall that occurred in mid-march. As the traditional market recovered, so did the crypto market.

However, there has been a correlation between Bitcoin and other asset classes, but in time, the correlation may fade with risk-assets. The money that has been pumped into the economic system will eventually turn up as inflation and people might look up to Bitcoin given its digital gold narrative. The fading correlation will just not be visible in Bitcoin’s market, but with altcoins too.

Given Bitcoin-Etherum’s strong correlation, the attention of the investors may also expand to the second-largest coin and the various projects like Decentralized Finance and DApps in the crypto space. Decentralized Finance or DeFi has been working relentlessly to create a parallel financial system, which will be a great alternative for traders and investors in the long-term, as the current economic structure faces grave challenges. According to Kelly,

“There’s a lot of macro tailwinds for not only Bitcoin but also crypto-assets and this kind of decentralized movement in general.”

Related Topics:Digital gold
Up Next

Are cryptocurrencies like Bitcoin a safe-haven or hedge against other financial assets?