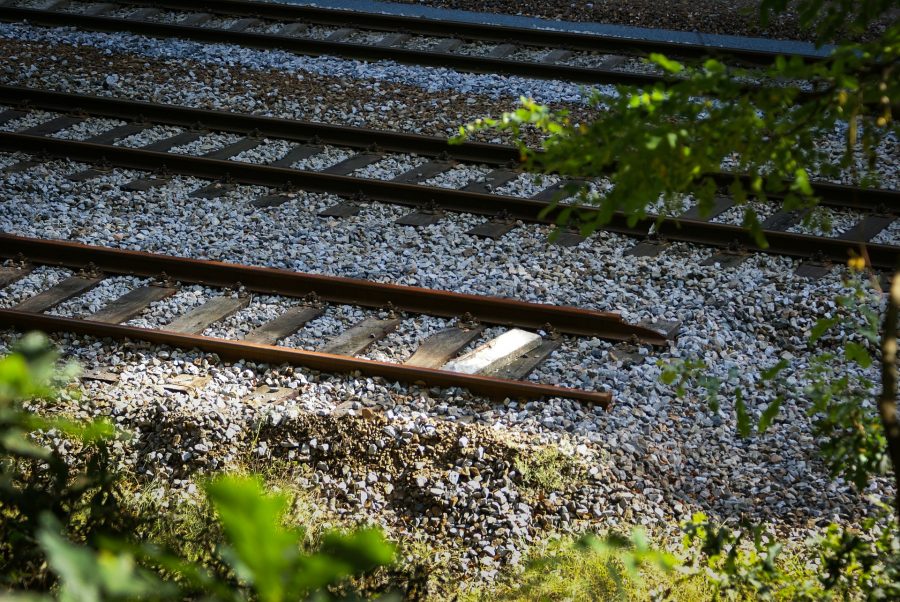 It is very common to get consumed by overarching trends in the digital asset market especially when the narrative surrounds Bitcoin. The case today is no different as the attention of the entire ecosystem is being grabbed by Bitcoin’s valuation after the world’s largest cryptocurrency fell by over 40% on 12 March.

Let’s take a moment to forget the present case and identify a long-term trend that has been observed in the following analysis.

The attached chart illustrates a comparison between the monetary velocity of Bitcoin against M1 and M2 USD money stock. According to the same, BTC velocity is a metric to analyze how quickly Bitcoin is being circulated in the economy. The analysis has been done by plotting Bitcoin’s velocity with M1 and M2 money supply, wherein M1 is equal to “near-cash” value and M2 is equal to “near-cash” and liquid no-cash assets.

In the chart, it is clearly evident that since 2012, Bitcoin has mediated near M2 USD money stock, rather than the M1, indicating that it has been majorly utilized as savings or investments, rather than as a tool for payments.

Why is it not surprising?

Since introducing itself as a peer-to-peer electronic cash system, Bitcoin has come leaps and bounds in the industry, with many proponents of the space often backing it to replace the fiat monetary system in the future. Its credentials have grown with time, but it has never been developed as an effective payment method.

However, as good as Bitcoin’s growth has been over the years, it places Bitcoin in the bracket of a hyper-deflationary environment. Hyper-deflation is a case that transpired when the purchasing power of an asset substantially increases over a relatively short period of time.

The increase in the buying power of Bitcoin has increased so much over the years that users are reluctant to utilize Bitcoin as a payment method. Even though the price stabilizes in the short-term, the bullish rally of 2017 is particularly fresh in everyone’s mind.

That ingrained culture of ‘FOMO’ continues to build in the community and long-term narratives of Bitcoin crossing $100,000 within a few years only increases investors’ interest in holding the world’s largest digital asset.

Speaking about Bitcoin crossing $100,000 earlier, it was suggested that people expected and believed that their position in BTC would only increase in terms of USD over time.

This specific ideology gave rise to the argument that Bitcoin is a store-of-value asset, an asset like gold. The aforementioned narrative also picked up speed over time and its credibility strengthened with time because of BTC’s scarcity index. The fact that only 21 million would be ever circulated in the system increased Bitcoin’s safe-haven properties and many proponents started identifying it as an SoV asset.

Vinny Lingham, CEO of Civic, best put it when he said,

“I’ve always maintained that Satoshi originally intended Bitcoin to be used for payments, not store of value. That said, he left Bitcoin, so the community is now in control — for better or worse.”

Will Bitcoin ever be considered as Money?

Conducting a quick fact check on recent developments of the Bitcoin space, the derivatives market or maybe another proposal for a Bitcoin ETF will probably rank higher than other news stories. Both these stories, however, only account for Bitcoin being spoken about from a point of view of investment or a digital commodity, and not as a payment medium.

In order for Bitcoin to attain any form of currency status, the asset would need to sustain low volatility and stability. Ironically, Bitcoin’s implied volatility spiked to its all-time-high recently, a development that suggested that the crypto-asset may encourage more price turbulence in the near future.

Such a situation, while exciting Bitcoin hodlers and investors, only continues to dampen the ‘medium of exchange’ narrative.

Are CBDCs a pathway to innovation or instrument of state surveillance?

Bitcoin derivatives bloomed in 2019; is 2020 stunting their growth now?