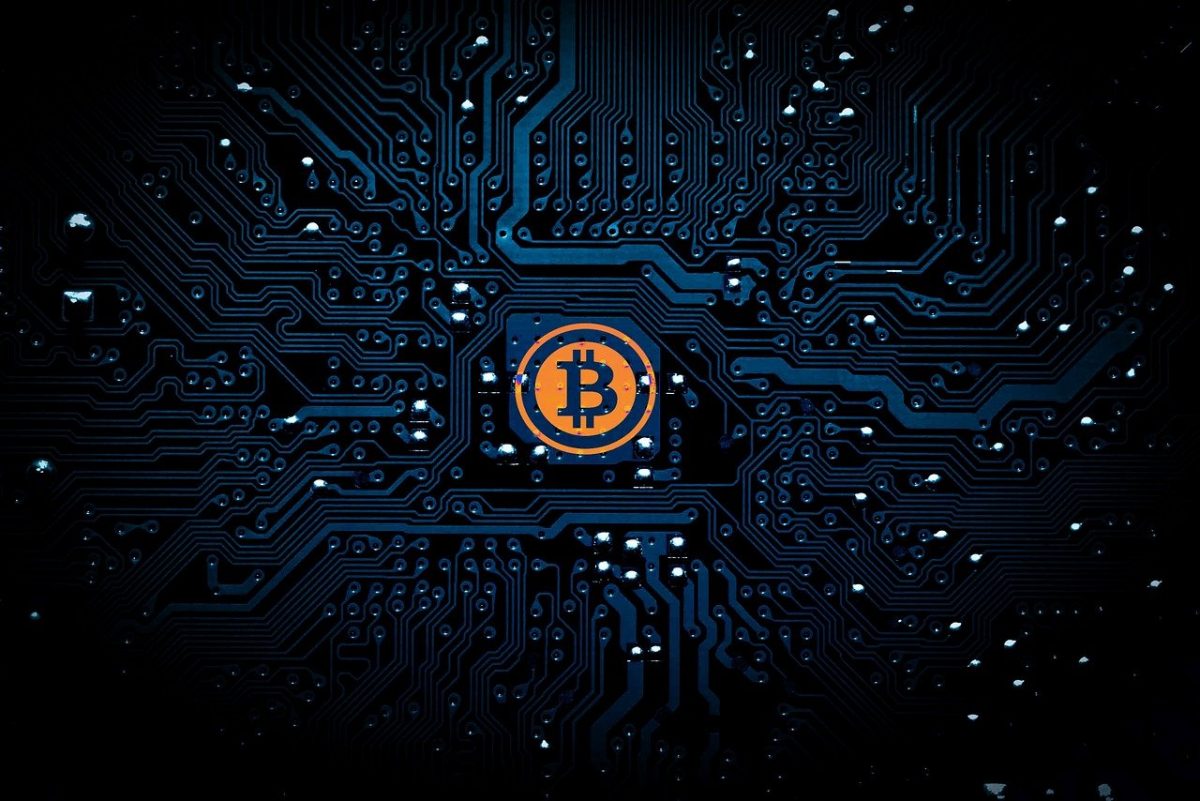 Lately, there seems to be a lot of good news when one looks at the on-chain metrics for Bitcoin. Earlier the price briefly moved above $11K  but fell back down to $10,700 as of Tuesday morning – the price moving seemingly in tandem with the stock market. 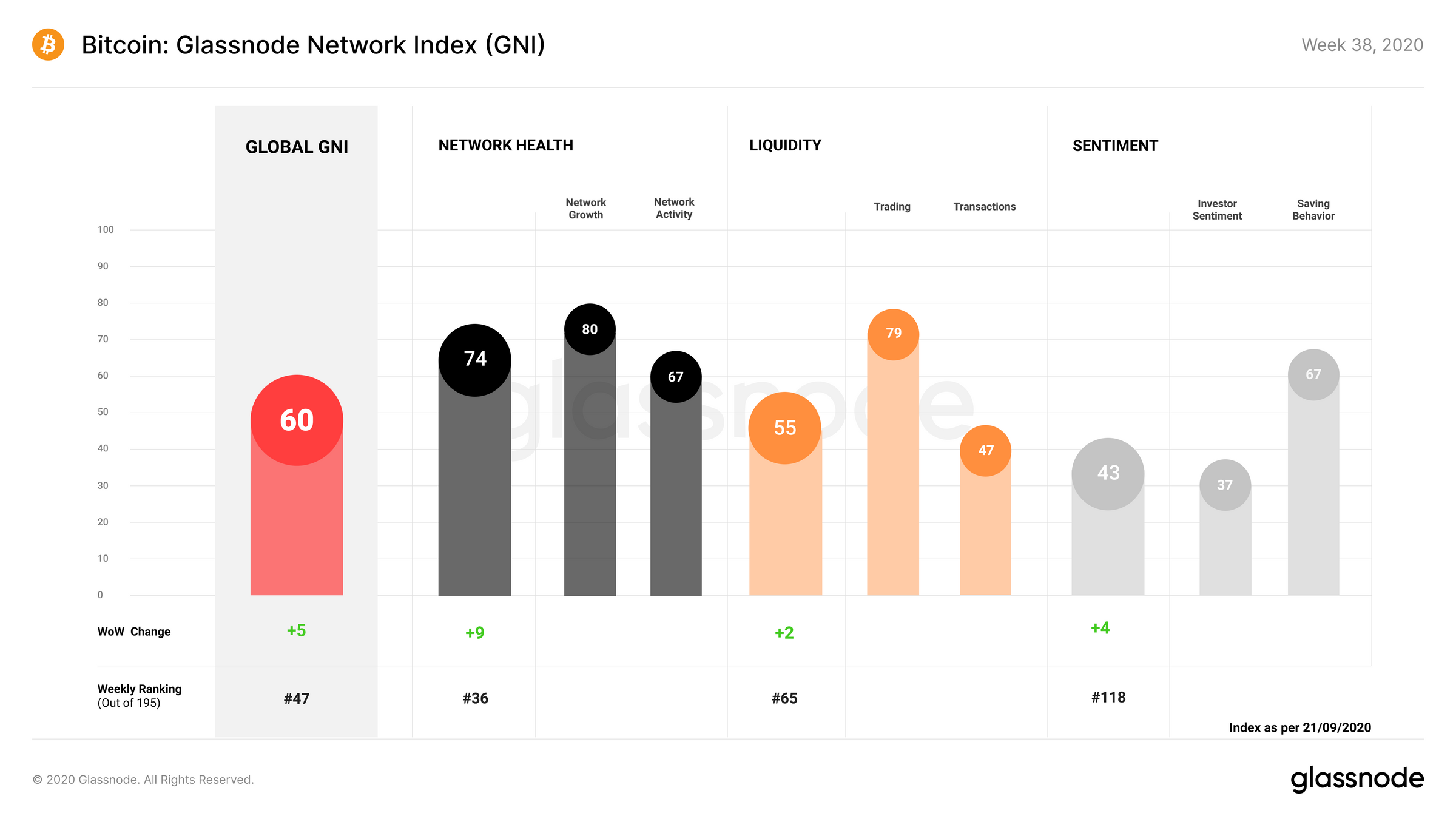 As per the chart above, Bitcoin’s on-chain fundamentals saw an improvement as its GNI saw a 5 point increase to 60, owing to gains across Network Health, Liquidity and Sentiment. In fact, with a 16% increase in new addresses, and 2 point increase in liquidity – it appears that the only reason for a lower closing price was the crypto markets response to a 2.2% drop in the Dow Jones futures market.

While the on-chain metrics present a picture of a cryptocurrency at the cusp of a bull run, some indicators around sentiment say quite the opposite. 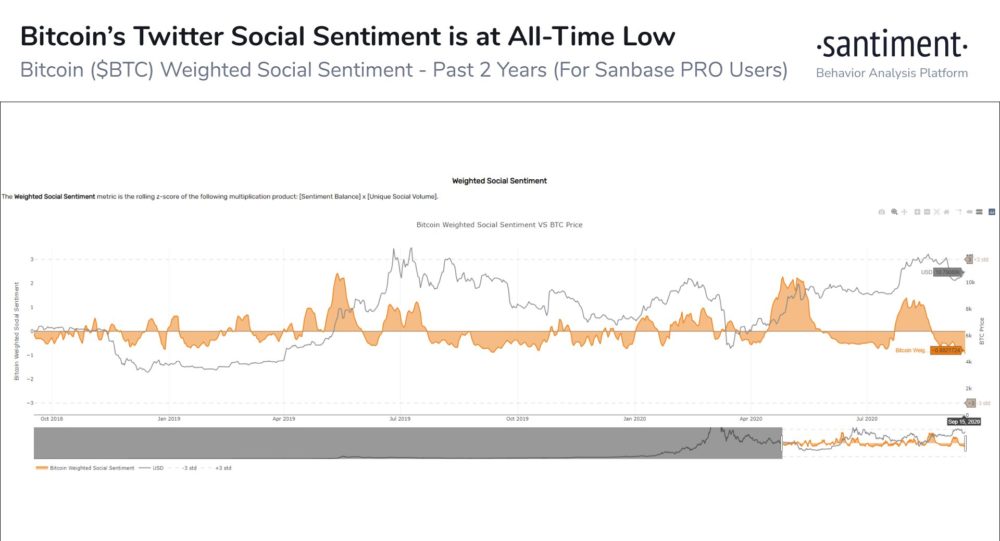 Bitcoin’s Twitter mentions have reached an all-time low since 2018, according to data from Santiment. Another observation by cryptocurrency analysis firm Arcane Research points out that Bitcoin deposits on exchanges are gradually declining. 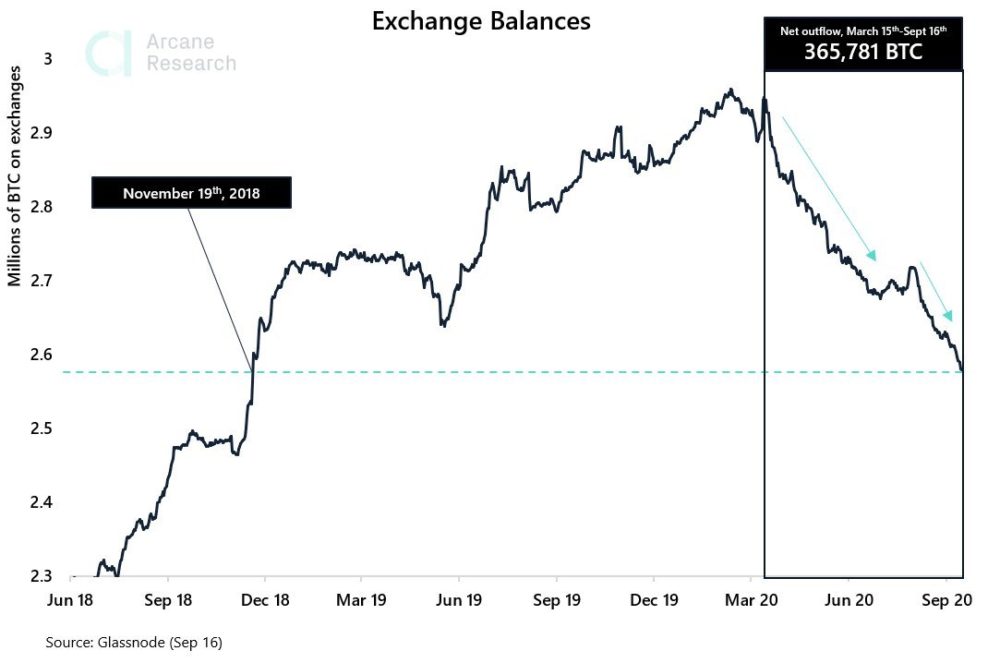 While this declining figure can be explained to some degree by the increased number of security breaches faced by exchanges off late, with many users opting to store their Bitcoin outside exchanges, there is no denying the recent developments in the altcoin space has affected the positive sentiment around Bitcoin.

David Dehry, Analyst at eToro, notes certain controversial developments in the DeFi space – primarily new tokens being issued that are intrinsically worthless, yet see a massive rise before they snowball.

Tokenised Bitcoin on the Ethereum platform is currently at $1.1 billion and has clearly been a key beneficiary of the DeFi boom, providing the majority of liquidity to Uniswap. While Bitcoin maximalists would argue that this isn’t the real Bitcoin, it may be representative of an industry that is maturing.