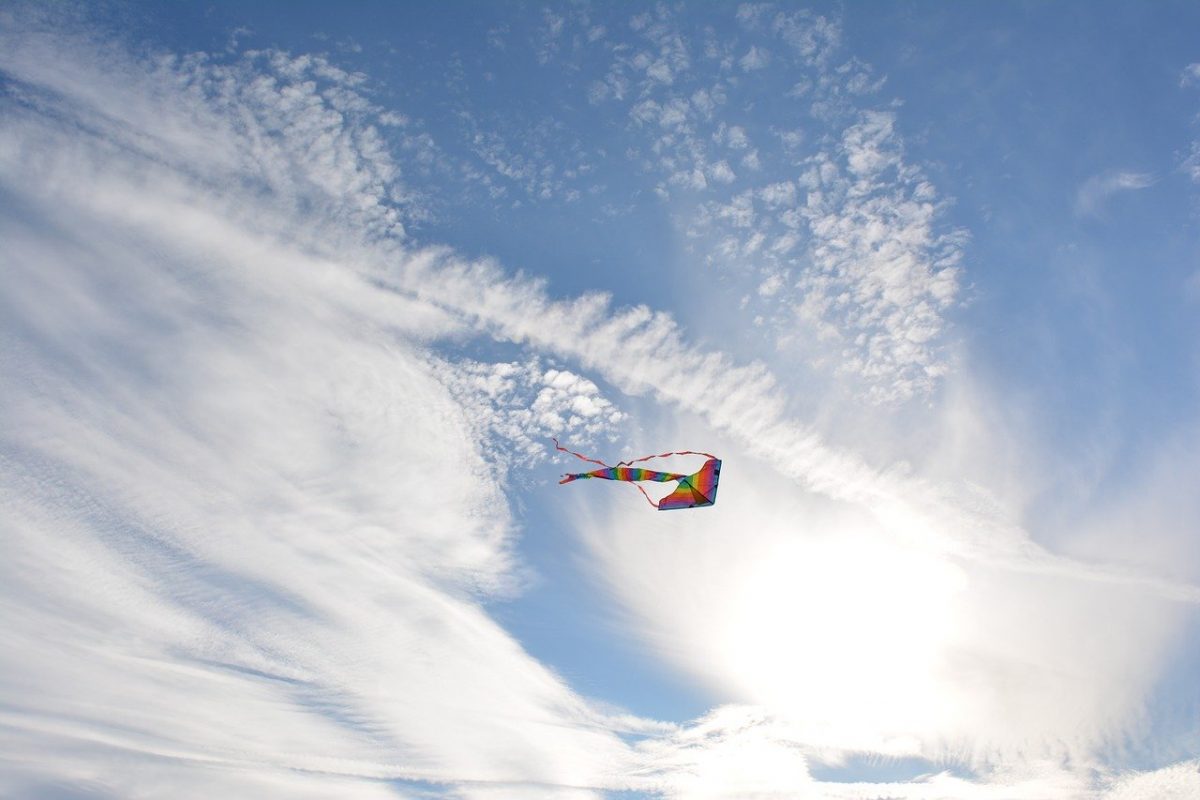 There has been tremendous growth in terms of decentralized finance or DeFi. Following the early 2020 rally, the total value locked in DeFi grew exponentially. However, these figures went down after the recent crash. It’s been two weeks since that fateful day and these figures appeared to have bounced back.

In the latest development, Bitcoin locked in DeFi reached an all-time high of 1.88k, according to DeFiPulse. The figure started gaining traction in February this year when it climbed from 1.50k BTC to beyond 1.70k BTC. Furthermore, its year-to-date [YTD] gains stood at nearly 30%.

Interestingly, Bitcoin’s dull price action has not been able to make any significant impact on these figures as it continued to maintain an upward trajectory. However, the total value locked [USD] in DeFi sustained a massive fall from $889 million to $487 million in less than two weeks after the 12th March market collapse, meaning a drop of over 45%.

However, this figure bounced back after Bitcoin started its consolidation earlier last week. Following this, a steep increase in its trajectory was witnessed on 30th March where TVL [USD] climbed to $614 million, nearly 20% increase when compared to its previous day.

Interestingly, TVL surpassed $1.2 billion on 15th February this year. Around the same time when Bitcoin neared the crucial $10,000-mark, after which the figures started to drop. Far away from its previous glory, the current value stood at $610.3 million.

Besides, Ethereum has been consolidating below $144-level for nearly two weeks now despite a short-lived attempt to breach it. As Ethereum tried to make headway, figures for ETH locked in DeFi witnessed a sharp increase of nearly 14% over a period of just 24-hours to 2.81 million ETH on 30th March from 2.47 million ETH.

Meanwhile, Maker dominance, according to data from DeFiPulse stood at a whopping  52.79%, at press time.

As Bitcoin headed for a much-anticipated recovery, it sustained major pullbacks throughout the week. At press time, the king coin was priced at $6,260 after a minor increase of 1.67% over the last 24-hours. Additionally, BTC held a market cap of $114.5 billion along with a 24-hour trading volume of $33.52 billion.

Cosmos, Waves, and Tron Price: All altcoins hint at a surge on the horizon