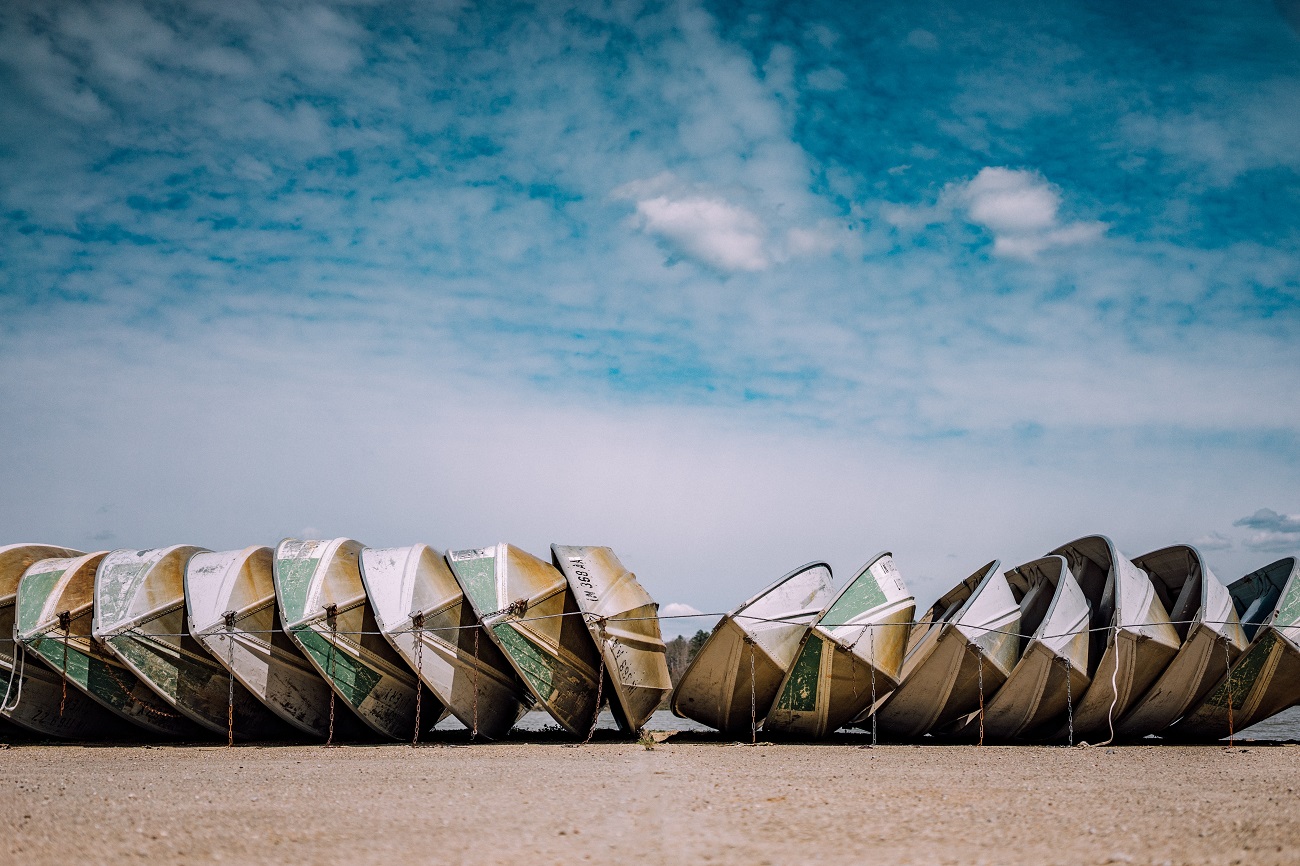 Comparing relative performance between Tron, Cosmos and Waves shows that Tron is the least bad performer. TRX’s 90-day performance is -16.53% while Waves comes in at a close second with -20.68% performance, while Cosmos aka Atom is at -53.82%.

Due to the recent surge in BTC and TRX’s correlation with it has caused the price and the RSI to trend higher. If this continues, the next resistance for TRX is at $0.0123.

Cosmos is looking bullish as the MACD indicator is teasing a bullish crossover soon. Additionally, the price has formed a symmetrical triangle and is very close to a breakout point. If it is a bullish breakout, the price target is $2.2, else, $1.63.

Waves’ charts pointed to a slightly brighter future, with a bounce in the RSI and the price. The bounce in RSI came around the oversold zone. If this continues, the coin could surge higher, but still, stay under $1. Since the volume had decreased over time, there could be a chance for a breakout too.