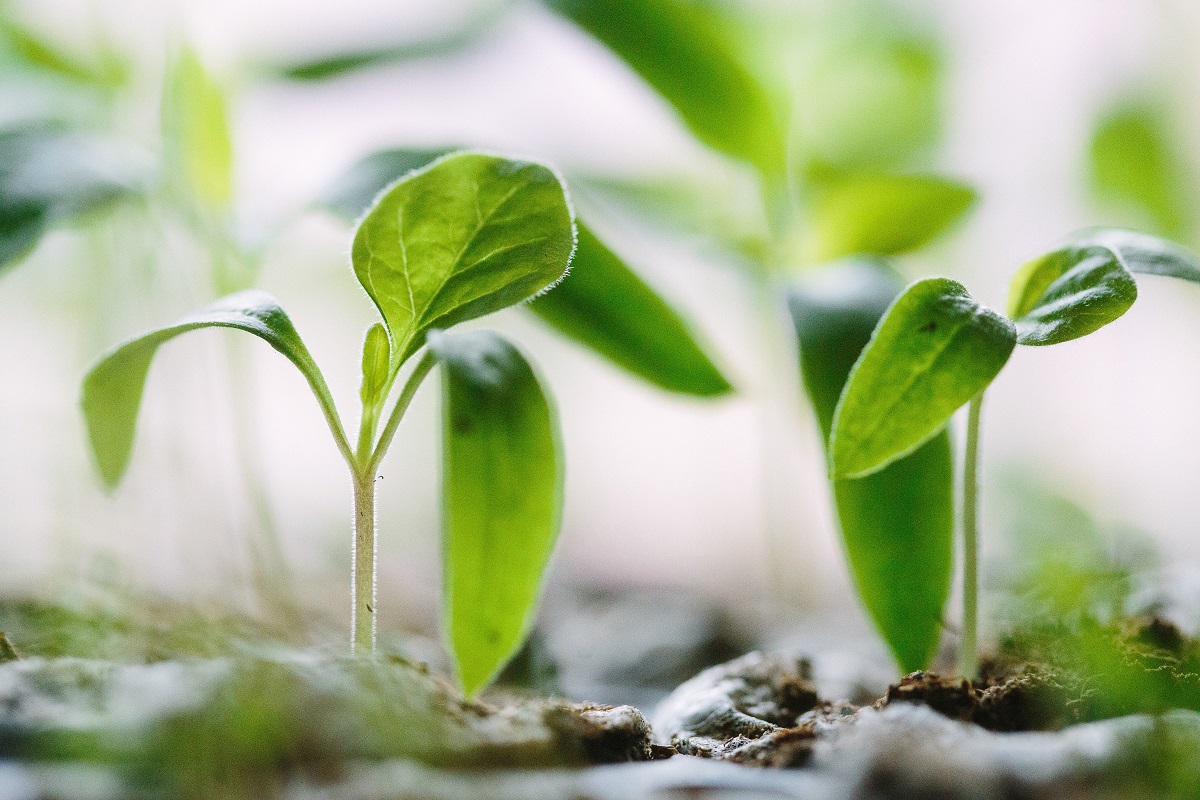 “The biggest sell pressure on Bitcoin will soon be from exchanges selling their BTC fees collected into fiat. They only sell off enough to pay expenses and they’re in for the long game and you’re holding bitcoins.”

However, the halving outcome is painting a different picture. Bitcoin’s halving usually reduces the supply, causing a revenue drop in miners. At this point, miners usually stop selling BTC, something that decreases the sell-pressure from their end. But, as per the analysis done post the third halving, it was found out that miners were dumping around $5 million in BTC, something that has not happened before.

Is trading detrimental to the growth of Bitcoin? How will this shift in trend affect Bitcoin? It is indeed difficult to find answers to these questions at the moment because each Bitcoin halving in the past has ignited a new bull run and it might be the case this time as well, despite the changing trend in sell-pressure.

However, this has proven to be advantageous for these exchanges because they’re able to take user feedback and implement them faster than regulated exchanges. But again, the fact that it is unregulated and this might in some way hinder the top coin’s growth in the future cannot be denied.

“I have been talking about it. In an unregulated immature environment, with thinly traded assets Bitcoin, it takes just a few guys to just move it anywhere they want to and take out most traders. So it’s a lethal combination.”

Related Topics:Bitcoin halvingWilly Woo
Up Next

Libra: Will Asia end up being the largest user of private stablecoins?

Have crypto-analytics taken on the role of Orwell’s ‘Big Brother’?