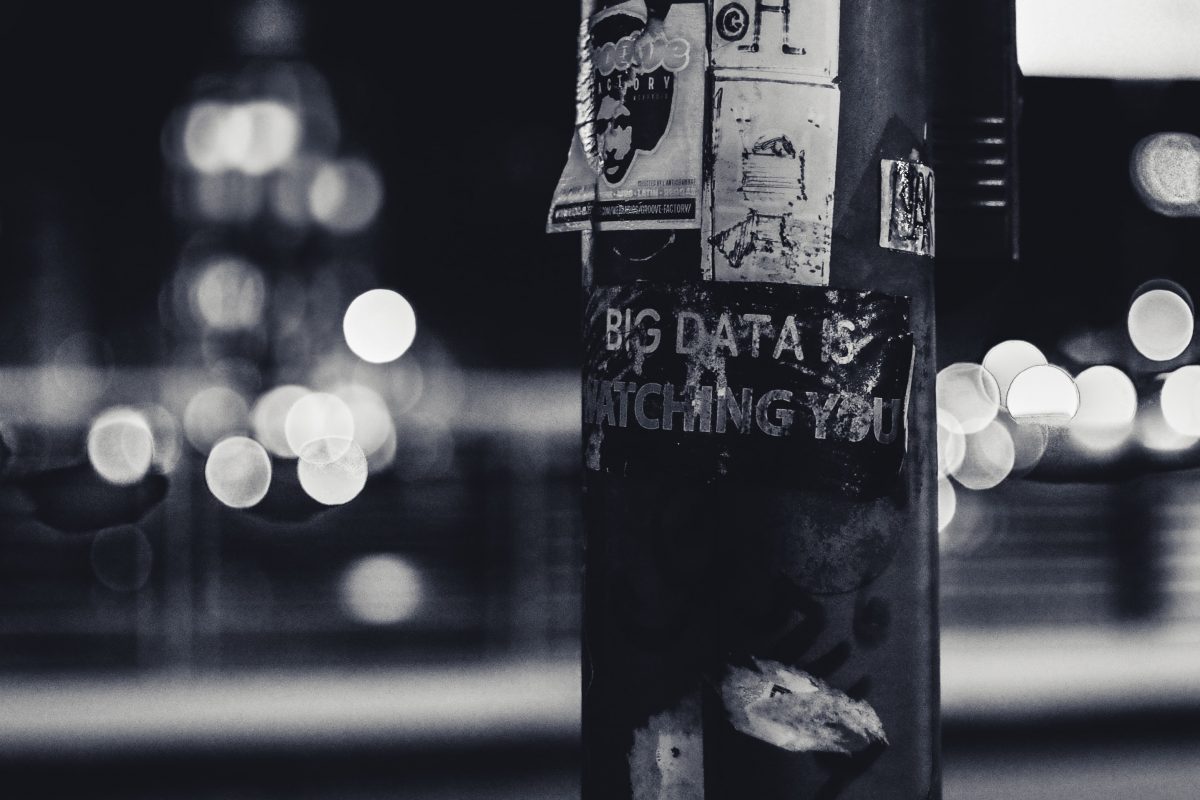 Cryptocurrencies, since the conception of Bitcoin, seem to have adopted the persona of a libertarian rebel, in comparison to fiat currencies and other traditional financial assets of our times.

One of Bitcoin’s prized characteristics remains its ability to ensure self-sovereignty, while providing a high degree of censorship resistance to individuals. But, as Bitcoin and other cryptocurrencies have gotten increasingly popular and have also in a way painted a target on their backs, are these crypto-ideals being lost slowly and if they are, what factors are contributing to it? Further, with crypto-analytics firms gaining in popularity, do they also have a role to play with regard to the very nature of the ecosystem?

As the cryptocurrency ecosystem has seen increasing interest from governments across the globe, while also noting improved and tougher regulations with the likes of AML and the FATF’s Travel Rule, companies that offer blockchain monitoring and intelligence services may find greater value within the regulatory environment, a point that only recently seems to have dawned on the larger crypto-industry.

However, this also leads to the question of whether or not the crypto-ecosystem is moving towards a state of heightened surveillance with such companies being the catalyst.

Are crypto-analytic firms agents of surveillance?

In a recent interview, prominent privacy commentator Chris Belcher argued that crypto-analytics firms can add to the surveillance problem and lead to increasing control by governments and other agencies of power. A major concern he raised was that companies like these have the capability of going beyond just analysis of blockchain transactions, peer-to-peer networks, and data.

While there has been evidence to suggest that the cryptocurrency landscape has sustained fraudulent and illicit activities, it doesn’t necessarily warrant surveillance, and there could be other measures that can be used to prevent such activities.

However, many commentators feel that security concerns are a mere ploy to enforce and popularize such mechanisms to the degree of normalization. Belcher argued that analytics firms can also deteriorate the quality and level of privacy users enjoy within crypto, further boosting the self-sovereign and censorship-resistance qualities of the space. He said,

“With the other techniques of analyzing the blockchain, they can they could figure out, for example, guess, if that was you making a payment or if it was maybe a sending to your own different wallets or like if you’re paying many people at once or that kind of thing, they could essentially see all the flows of money around.”

Do these companies have a monetary incentive? That is a question that cannot have a very definite answer. However, Belcher believes there is, with the commentator arguing with skepticism that,

“I think they definitely overplay their hand right now because it’s good for their business. If they can convince people that these techniques are always work, then they can get investment much more easily.” 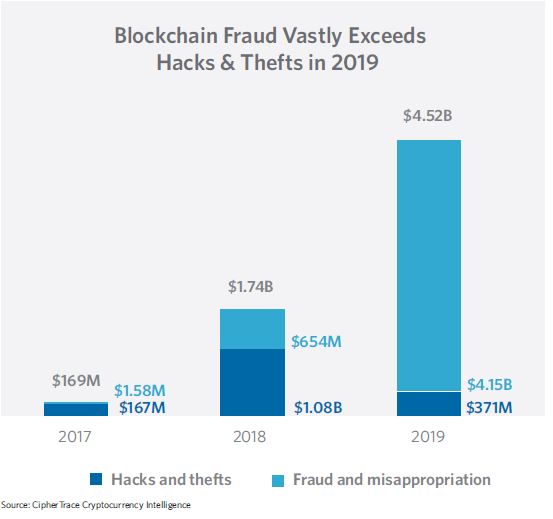 On the contrary, a recent report presented by Ciphertrace, earlier in the year, had pointed out a drastic increase in fraudulent activities and hacks over the previous year. This, in turn, highlighted that while crypto and blockchain analytics firms may have the ability to cross certain boundaries and may lead to the loss of many crypto-ideals, their relevance and utility at this point in the industry continue to hold ground.

What impact do crypto-analytics firms have on the ecosystem?

Companies like Chainalysis and CipherTrace have had an increased role to play with governments ramping up regulations on the crypto-industry. In a recent interview with AMBCrypto, Jesse Spiro, Head of Policy at Chainalysis, noted that the reports and insights the company is able to provide enable entities to address and identify emerging risks in the market, while also complying with latest government regulations. He pointed out,

“The reports that Chainalysis produces provide valuable insight to both the private and public sector by identifying emerging risks and trends in the ecosystem.”

Being an emerging ecosystem and a new market, many lawmakers in charge of compliance are still learning about the space and according to Spiro, companies like Chainalysis play an educational role. He added,

“Much of law enforcement is still in the educational phase in relation to the cryptocurrency space and potential abuse by bad actors. Our reports, trainings, webinars, and other deliverables provide them with valuable resources in their fight against illicit activity.”

As the cryptocurrency ecosystem evolves and coins like Bitcoin gain ground as investment tools and as alternate forms of money, it is without a doubt going to increase the regulatory scrutiny surrounding it. However, a fine balance between regulations, privacy concerns, and security implications need to be maintained for crypto to survive, while not transforming into anything unrecognizable in the coming years.

Bitcoin: Is the rise of unregulated crypto-exchanges affecting its growth?