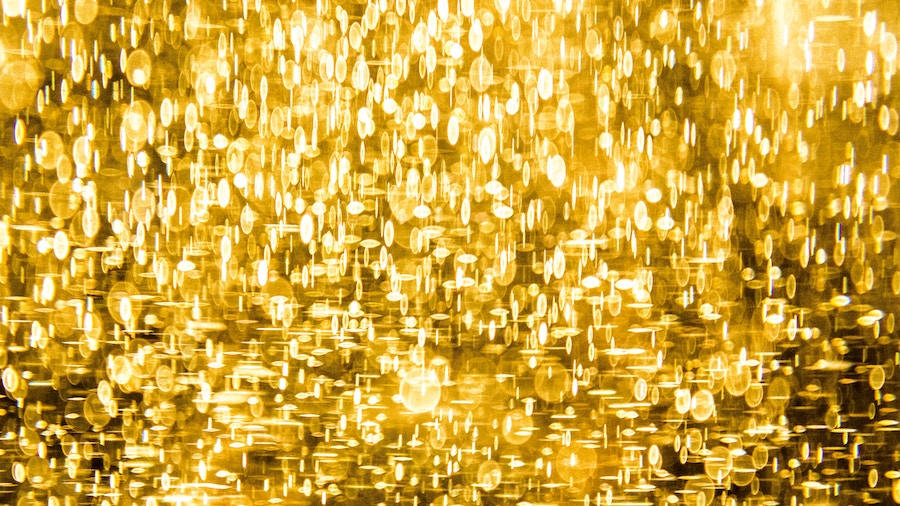 “It’s about network money basically it’s the ability to run money as a protocol, it’s the Internet of Money. And then that creates choice and freedom for individuals to choose how to use it because the Internet has knocked down all of the borders.”

The well-known author went on to list the five pillars of an open public blockchain, which are: open, borderless, neutral, censorship-resistant, immutable, and public. He added that these pillars were the representation of freedom achieved via decentralization. He further said,

“[…] the Internet of money […] caught my attention because then, you can fine tune and play with the various characteristics of money and explore many different approaches, which is what’s happened with the ecosystem of cryptocurrencies”

Subsequently, Antonopoulos spoke about whether he considered Bitcoin to be digital gold. This has been one of the most common notions in the space, with Grayscale Digital even promoting the #DropGold campaign and prompting investors to invest in Digital Gold: Bitcoin.

“I think Bitcoin is digital gold as much as cars are a super-fast gasoline ingesting horse. It’s a metaphor and that metaphor only stretches so far before it’s meaningless […] the definition of digital gold, I think, puts Bitcoin into a bit of a kind of niche that is narrow.”

“[…] what is cryptocurrency related to gold? it’s a whole new thing and all of the words we had for analyzing and describing, it’s no longer apply because it isn’t those things.”