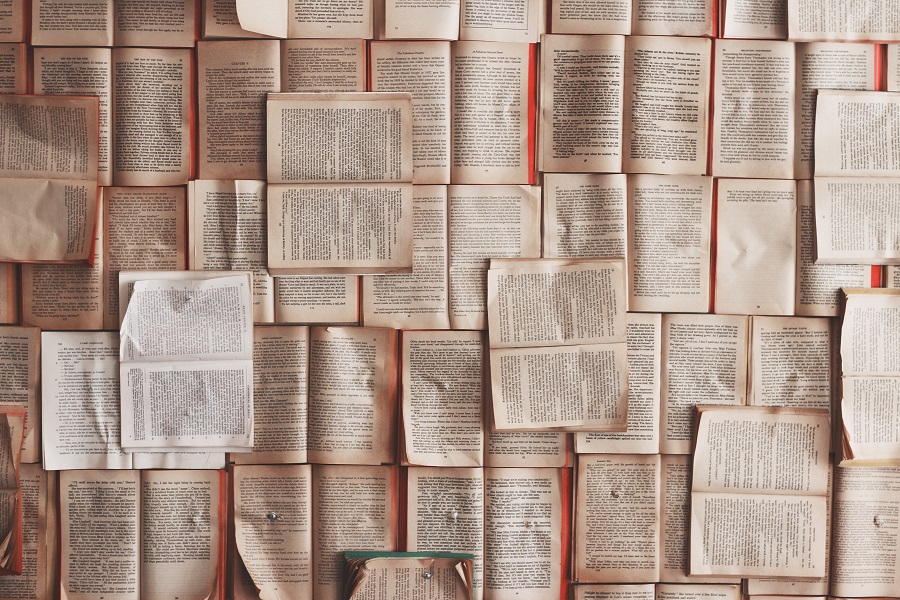 The past couple of weeks have been tumultuous for Bitcoin. The price of BTC collapsed when people didn’t expect it to and it went sideways when people expected it go up.  At press time, Bitcoin was moving sideways, consolidating, waiting for another volatility-driven move. Direction? Nobody knows. Trading at $9,235 with a market cap of $167 billion, Bitcoin is due for another flashy move in the near future.

(using High vs Low in any two day period)

Bitcoin network has been growing without a pause as the number of UTXO per month has increased from 10,000 to about a million. Moreover, the rise in BTC per month [which refers to the amount of on-chain BTC transferred per month] has also seen an increase from a mere million to about 50 million. The most interesting increase is perhaps the rise in USD entering the network per month, which has risen from a whopping 10 million to 1 trillion. 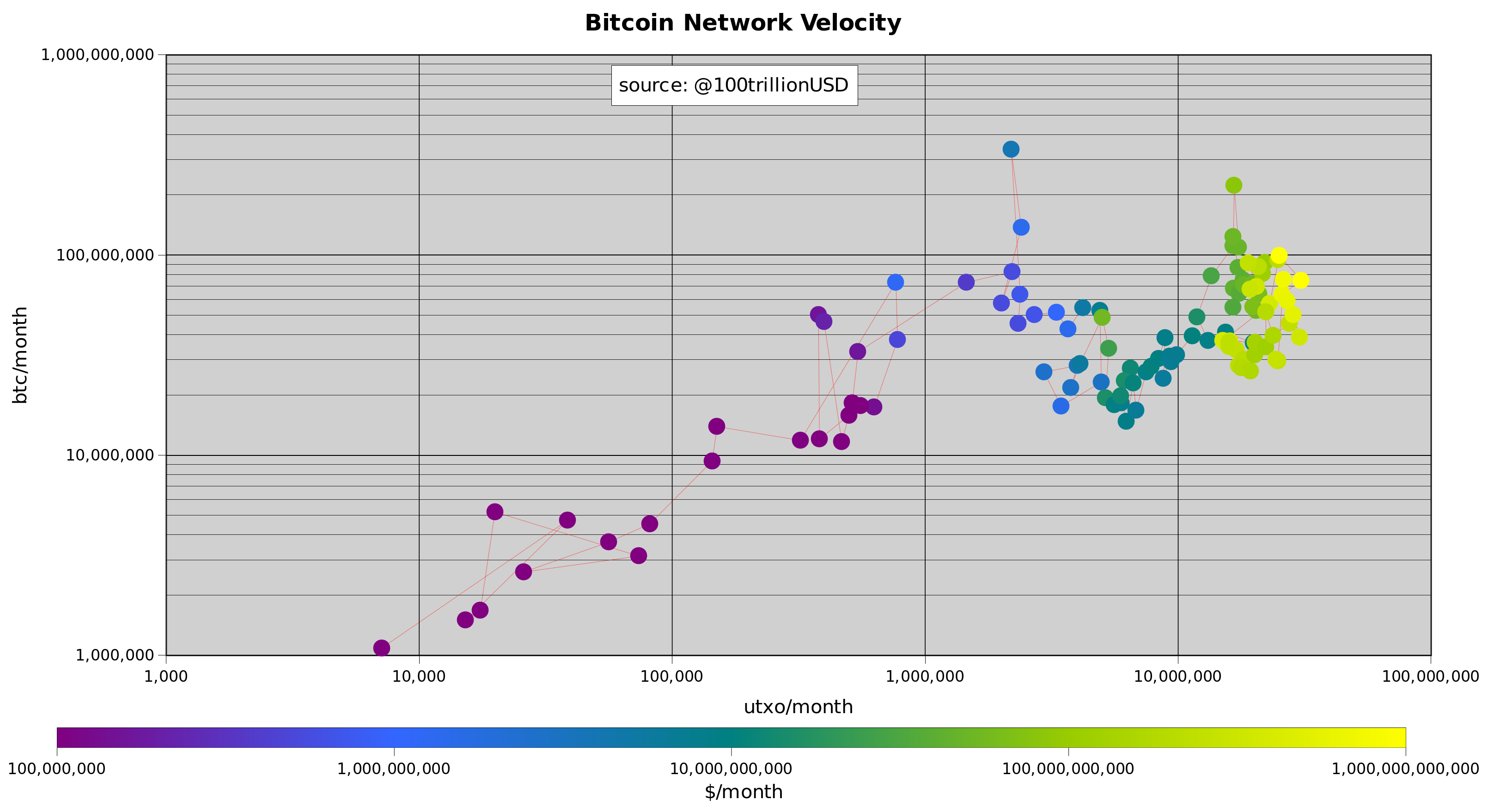 As the halving approaches, BTC’s value is generally said to increase due to the resounding fact that the supply will be reduced by half, which will cause scarcity and hence the prices to go up.

Bitcoin is much ‘more than digital gold’

Poloniex shuts trading for US customers; heads toward rebranding