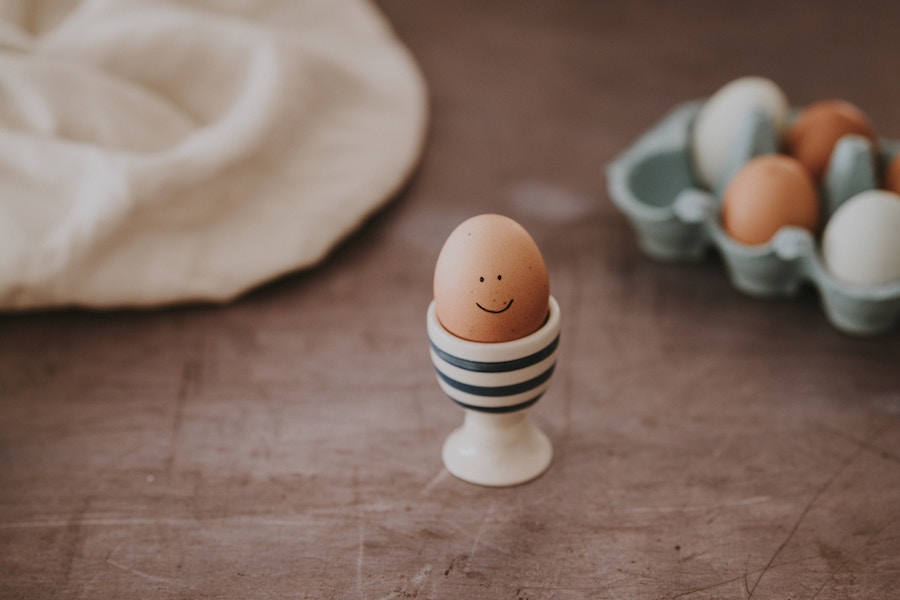 Bitcoin has often been hailed as the king coin of the market, with its ten years of triumphant existence and its mass reach in comparison to other cryptocurrencies. Over time, the king coin has been labeled as a peer-to-peer electronic cash system, digital gold, and a store of value.

The monarch of the cryptocurrency market was one of the main topics discussed by Andreas Antonopoulos in an interview for Monero Talk. The author of Mastering Bitcoin was asked whether he views Bitcoin as the Trojan horse, and Monero as something that “sneaks through the city gates afterward.”

To this, Antonopoulos stated that he views “Bitcoin as the tip of the spear,” owing to the fact that onboarding requires the easiest and most developed software, best frontend user interface, highest liquidity on-ramps, and the biggest customer base. He further said,

“Then the rest of the sphere, isn’t just Monero, it’s the entire crypto ecosystem it’s everything that comes behind and unfortunately part of that means we’re also bringing along a bunch of free riders who are shilling their scams. But, to me that’s an inevitable outcome of simply opening the doors to alternatives and choices”

Antonopoulos went on to say that the important part was not about making the right choice, but then to present an opportunity for people to make a choice, which was not fiat or surveilled nation currency, particularly for those places that have “very strong surveillance and currency controls”. He added,

“To me, the tip of the spear that opens the door, the thin end of the wedge, if you like, is Bitcoin and it provides liquidity to everything else. It’s the reserve currency of crypto.”

Nevertheless, the author emphasized that even though Bitcoin was the reserve currency, that does not mean that other cryptocurrencies do not have value. He opined that “in many cases, many of the choices Bitcoin has made, make it unsuited to the types of applications that other blockchains and cryptocurrencies can do and vice versa.” He further explained,

“As each crypto specializes a bit more through some of the design trade-offs it makes that means it can’t fill other use cases. And privacy made is one of these really tricky things because privacy is one of the things where there may be some inherent trade-offs between very very strong privacy and soundness of the monetary policy.”

Bitcoin could breach descending triangle to either $9750 or $8800