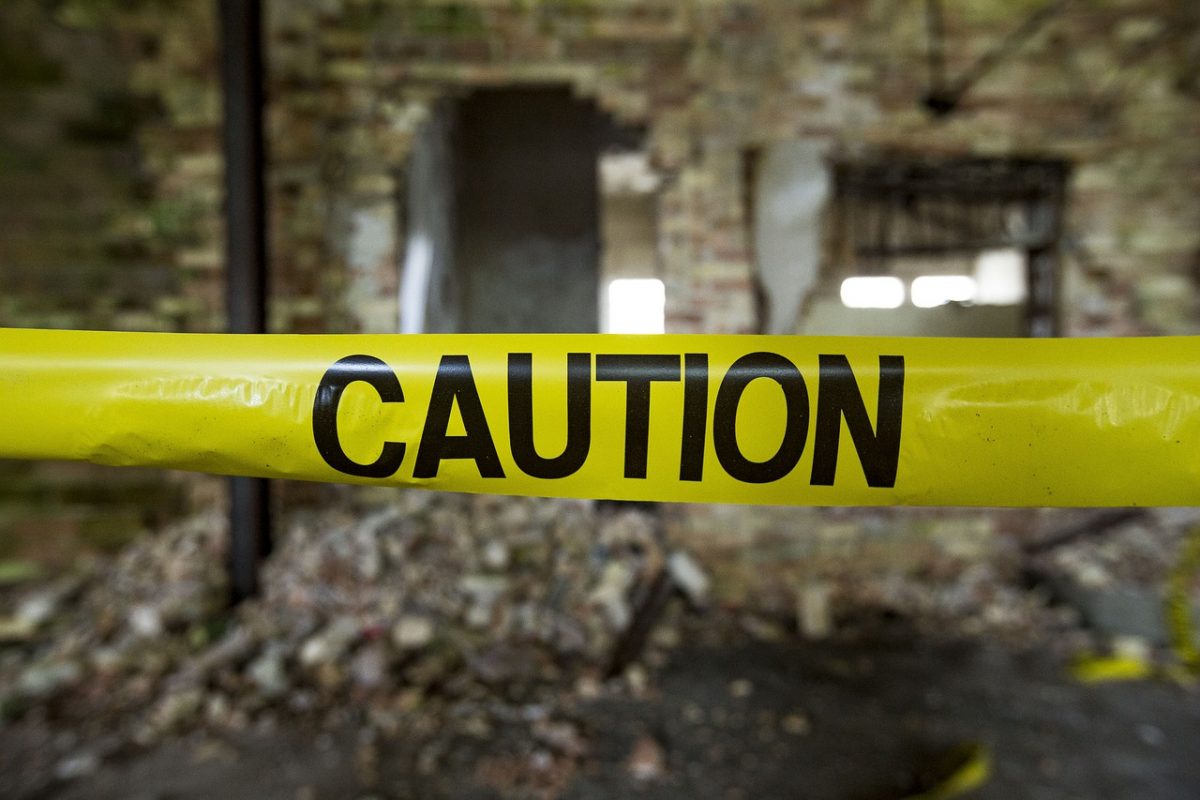 All these years, Bitcoin has been called different names, it has phased, morphed into being different things; from being an asset used in the dark web to an asset that aids in speculative trading. Between name-calling and morphing, Bitcoin has evolved into an asset that is now being considered as portfolio diversification and even as a hedge against macroeconomic factors/events. 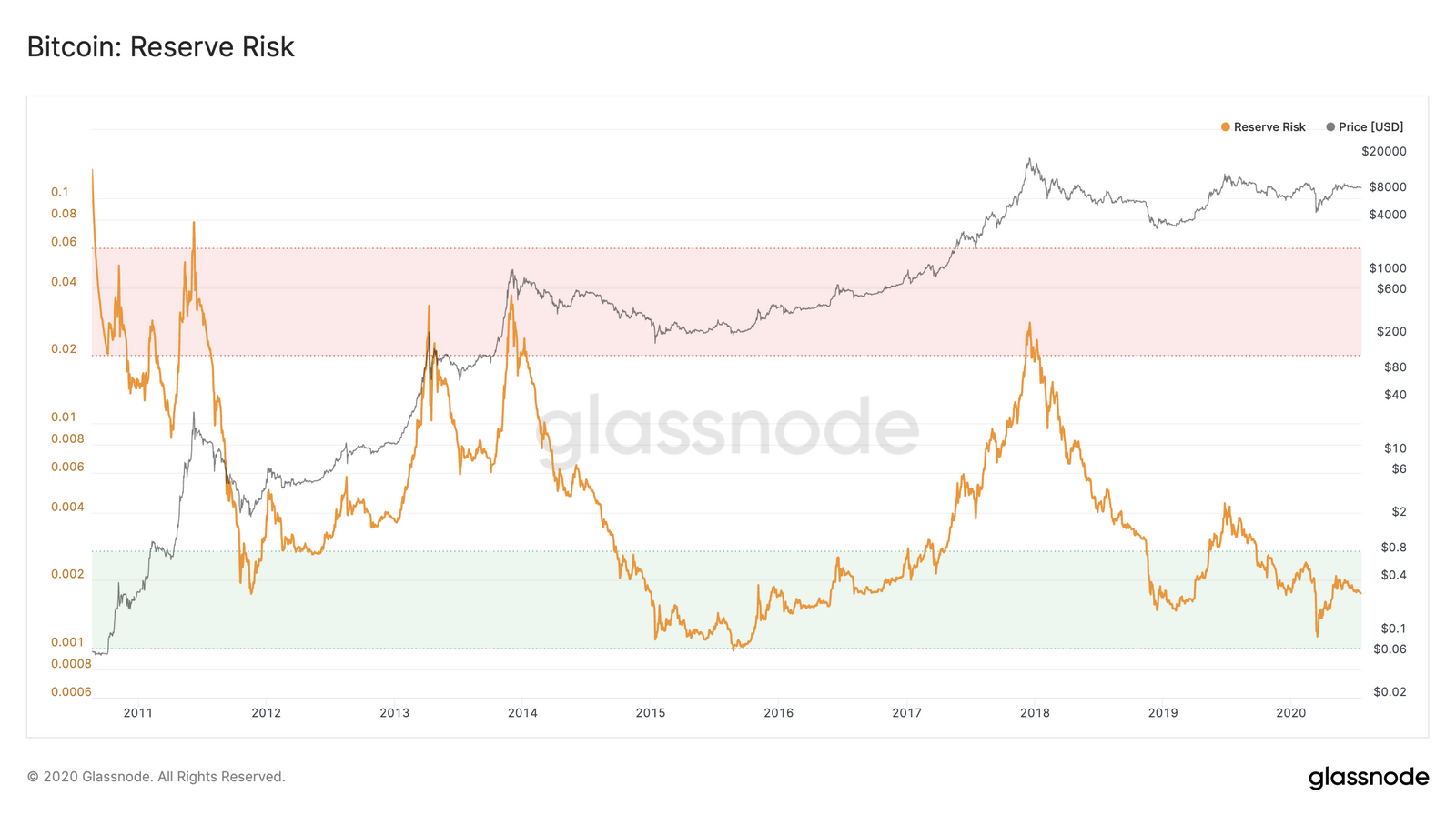 Like every asset, Bitcoin too has risks involved when investing in it. The main concern for largescale investors staying away from it was apparently the volatility factor of Bitcoin. The volatility of Bitcoin has reached anywhere from 5% to 10% and as low as 0.8%, which makes it extremely unpredictable. Hence, people have shied away from it.

However, in recent times, with a massive reduction in volatility, the price seems to have stabilized. According to Glassnode’s Reserve Risk metrics, BTC has stayed in the green zone since September 2019. The green zone represents a low-risk zone and hence suggests a good investing opportunity.

Additionally, in recent times, while stocks like Google, Amazon, and most importantly Tesla have been skyrocketing, Bitcoin seems to have come to a standstill. This has not only decreased the interest for Bitcoin also caused an altcoin rally in addition to the decreasing Bitcoin trading volume for both spot and derivative markets. Bitcoin’s hash ribbon indicator has been indicating a buy signal since late June 2020, hence, proving the low volatility a good accumulation zone.

While Bitcoin is clearly more appealing to millennials and generations after it, institutional and hedge fund investors also seem to have taken a liking to Bitcoin. Especially after Paul Tudor Jones clearly announced his interest in Bitcoin as an asset class. Furthermore, VanEck’s experiments with Bitcoin as a portfolio diversification asset also proved to help its case.

To summarize, Bitcoin has low volatility, however, often the calm is followed by a storm, and as mentioned in the previous article, a bull run is right around the corner. So, now is a good a time as any to invest in Bitcoin.

Related Topics:Bitcoin volatilityfeatured
Up Next