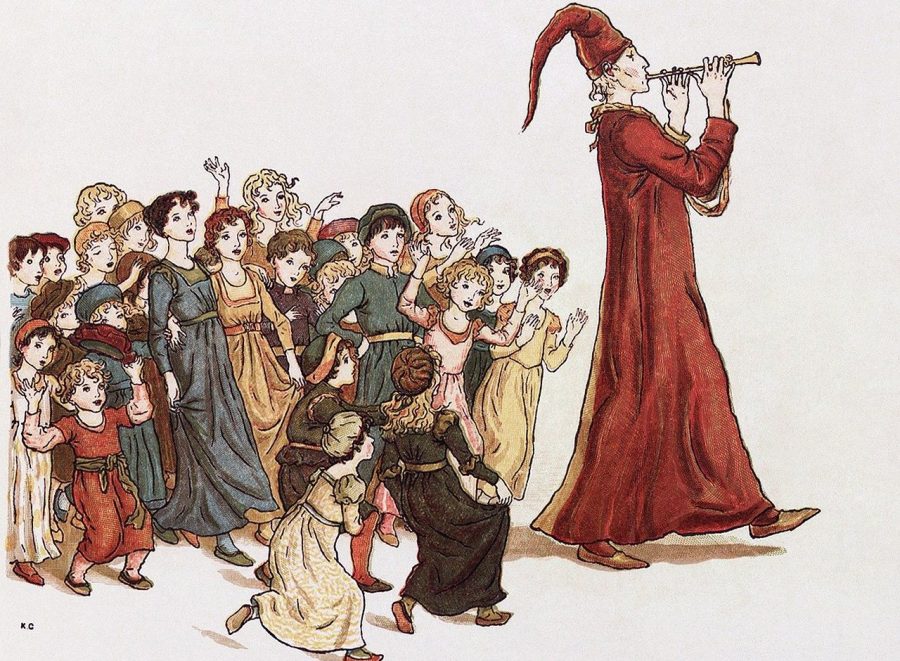 “One thing that the financial crisis has changed in people’s mentality is how important is liquidity. People value liquidity more than in years gone by and the financial crisis really put a spotlight on that.” Nelson Minier, the Head of OTC trading at Kraken said in the latest edition of ‘The Bitcoin Knowledge Podcast‘.

Over the years, Bitcoin has seen heavy fluctuation in its price and a gradual and calculated rise in its circulation. But the digital asset has witnessed liquidity lapses too.

Bitcoin’s liquidity mainly depends on the increase in the number of exchanges that facilitates trade in Bitcoins, brick and mortar stores accepting the asset. While the aforementioned factors ultimately boil down to Bitcoin adoption, regulatory climate also plays a crucial role in terms of liquidity.

With legal swords hanging on the cryptocurrency sphere, the regulatory stance for Bitcoin in most parts of the world is not positive. The oldest digital currency is touted to be the disrupter that would eventually replace traditional financial assets. And according to the  Kraken exec, with “paper money getting printed all the time, globally, “Bitcoin is going to be the pied piper” for the traditional institutions.

Despite the positive sentiment, the exact figures are hard to determine, and reports suggest fewer than 1% of all people, worldwide, are involved with cryptocurrencies. Talking about Bitcoin adoption, Minier stated,

“The thing about Bitcoin, that I have come to the conclusion, is that the adoption is going to take a lot longer than we all think. But when it happens it will be one of those things that none of us saw coming even though we have been talking about it forever.”