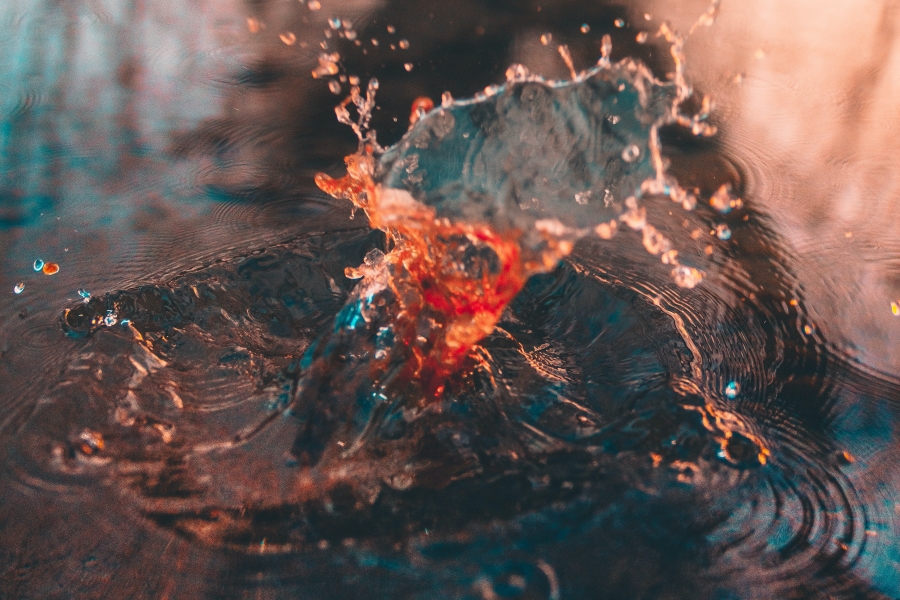 “New technology always kind of seems pretty good. What you don’t see is what’s not happening because the technology can’t do it,” said Ripple CTO, David Schwartz during his UBRI Connect 2019 talk at the Haas School of Business.

Schwartz, one of the original architects of the XRP network, had presented a keynote regarding the critical problems we currently face with the global financial system and spoke about Ripple’s vision for a future with an Internet of Value.

“Information used to proprietary and slow, but now we don’t even think about it.”

He went on to talk about how Internet service providers don’t compete based on what information you can reach, but based on their speed, service and how well they fit you. In sharp contrast, payment networks today lock money up in distinct systems that are not interoperable, just like how information used to be pre-Internet.

“Boy, wouldn’t it be good if payments worked that way?”

“We tend to think we’re over-banked in the United States because you could just go anywhere and open a bank account. But, a fairly shocking statistic, 24 million Americans are under-banked, alongside almost 2 billion people worldwide.”

Subsequently, he said that Ripple’s vision is to create an Internet of Value, where money moves the same way information does, payment networks interoperate the way data networks do, and where financial systems are available as information online.

Related Topics:David SchwartzfeaturedrippleUBRI
Up Next

Bitcoin might surge from wedge to $10.8K by January

Bitcoin is going to be ‘Pied Piper’ for institutions: Kraken exec