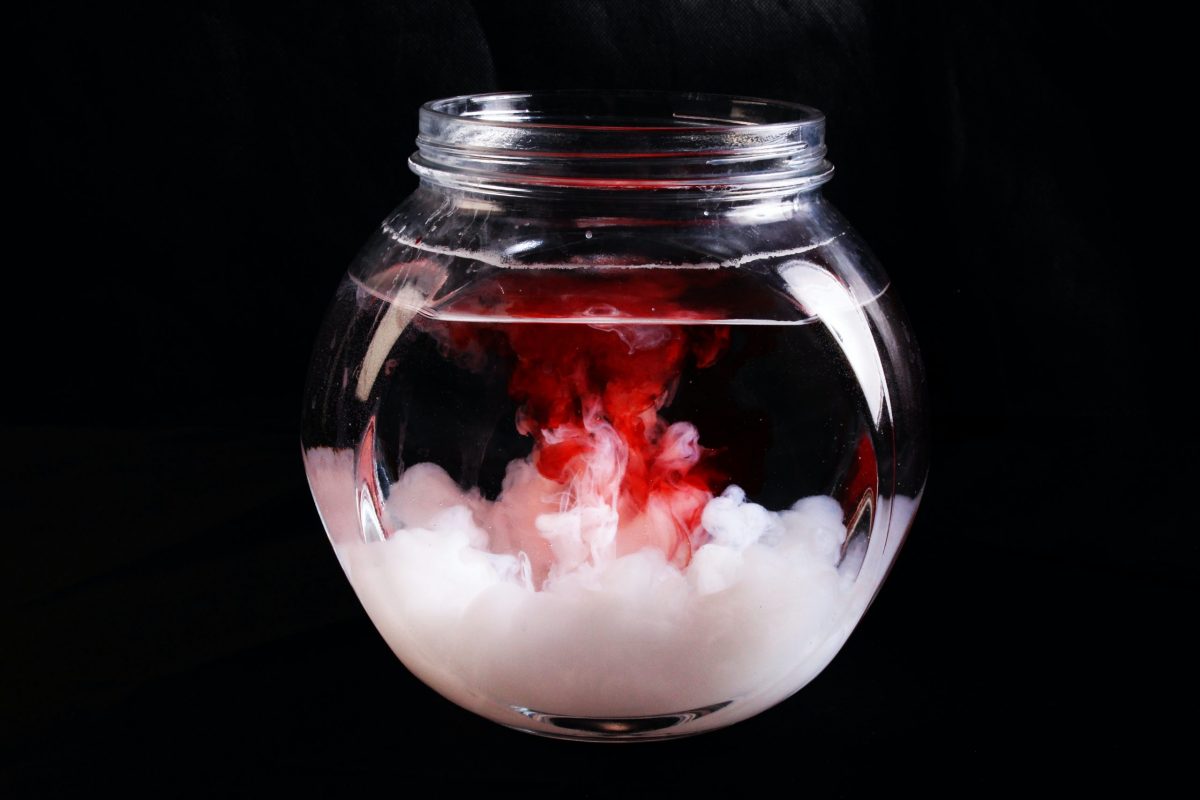 Two weeks ago, the biggest and arugbly the most important cryptocurrency exchange in the world was accused of money laundering by the CFTC. The incident went so far that the company’s CTO Samuel Reed was arrested. Besides the bad PR for Bitcoin, this saga was sure to hurt the cryptocurrency’s price, yet here we stand with the price moving up. What does the market think of this contradictory move?

Well, at first glance this might be seen as a fake-out, meaning a rise just before a dip back down, and lo and behold we’re all square once again. But, that’s jumping the gun, and this rise above $11,000 may have more substance than was initially believed.

Now, since the demand to buy was high over the past week, the inflows of Bitcoin into exchanges, signalling a selling trend, was low. Exactly how low? Well, Chainalysis puts it at the 35th lowest inflows in the past 52 weekends, that’s since October 2019. In the past 52 weeks, there has been weeks were the demand to buy was high, think back to December when the price hovered around $6,000, or the weeks between March to May when the price recovery was strong.

The report also estimated that these inflows were low relative to the price level of over $10,000. It read,

“These are very low inflows given current high price levels. Inflows to exchanges during the week so far have remained below average. It may be that people are cautious about sending cryptocurrency to exchanges.”

What will this eventually translate to? For starters, this means that the exchanges will have a low supply of Bitcoins to sell, as it receives few coins. This could imply that the difference in orders to buy would see higher price differences, as the number of people selling is, once again, fewer. Inevitably when you have an imbalance of supply and demand, this leads to “greater price volatility” state the report.

In the current market, with the $10,000 to $12,000 level maintained since late July, will this volatility cause a breakout of the range?