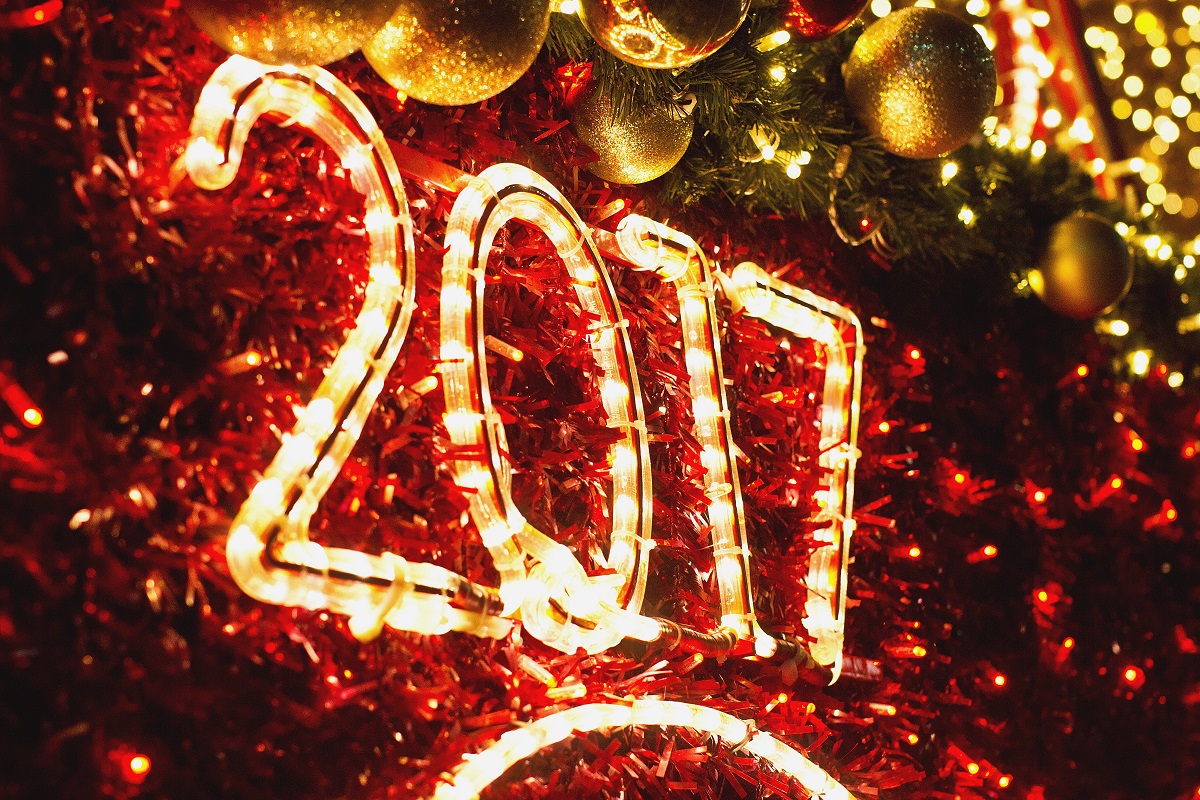 As things stand, Bitcoin and Ethereum trail their respective 2017 peaks by 10 percent and 150 percent, respectively. Clearly, one is further away than the other, but both cryptocurrency’s markets are closer to the infamous bull market than you’d think.

According to the market intel report by blockchain analytics firm Chainalysis, while Bitcoin might’ve seen some ‘froth,’ fundamentals remain strong. Even with BTC’s declining price, dropping from $19,000 all the way down below $17,000, inflows to exchanges are above their long term average as hodlers are still selling off their held crypto, despite the depreciating price.

Outflows are muted compared to inflows as BTC balances held on exchanges have risen to 11,900 Bitcoin. According to the said report, the narrative has changed to speculating on exchanges, rather than taking Bitcoin for self-custody as an investment, given the rapid price increase over the past week. 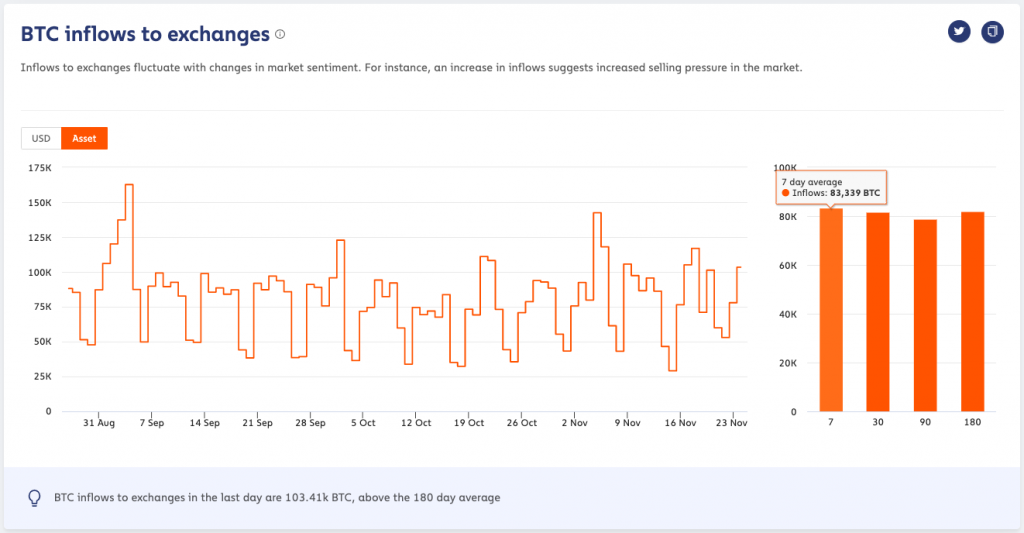 Under the radar, given Bitcoin’s price increase, is Ether, the native token of Ethereum. With the blockchain hurtling towards Ethereum 2.0, inflows have also increased. At the time of writing, around 670,000 ETH were held on exchanges, a 40 percent increase on the 30-day average. These inflows were driven from crypto-to-fiat exchanges, rather than fiat-to-crypto exchanges, with the report suggesting that ETH hodlers are shifting away from DeFi and towards fiat.

Trade intensity, a metric that measures cryptocurrencies flowing into an exchange against order book trades, is also on the up for ETH. This finding revealed that the altcoin’s price was “weaker” than Bitcoin’s since it acted as a lagging indicator for the former’s drop from $610, a two-year high. 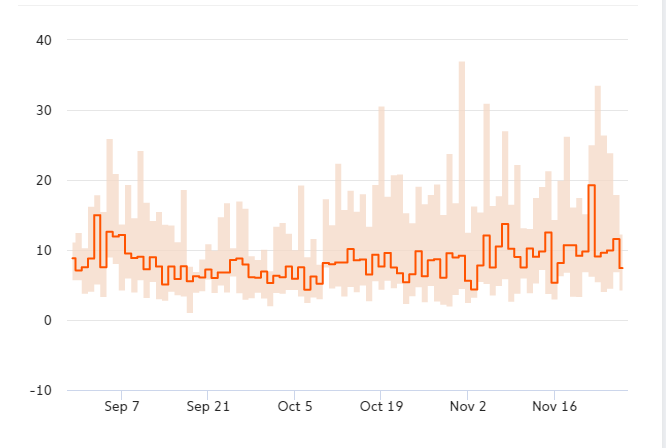 Looking back at the week, it began with shades of 2017 green before it ended up with deep cuts of 2018 red. The report likened this week to a ‘bull-run’ initiated by a rapid price increase in the Bitcoin and altcoin markets, followed by the love/hate element of the market  – FOMO.

Going forward, with ATHs to be tested soon enough, how will the market play out? Will holders cash out at this two-year high, or will holding on for dear life get a new definition? Hold on even in a bull market? Time will tell.