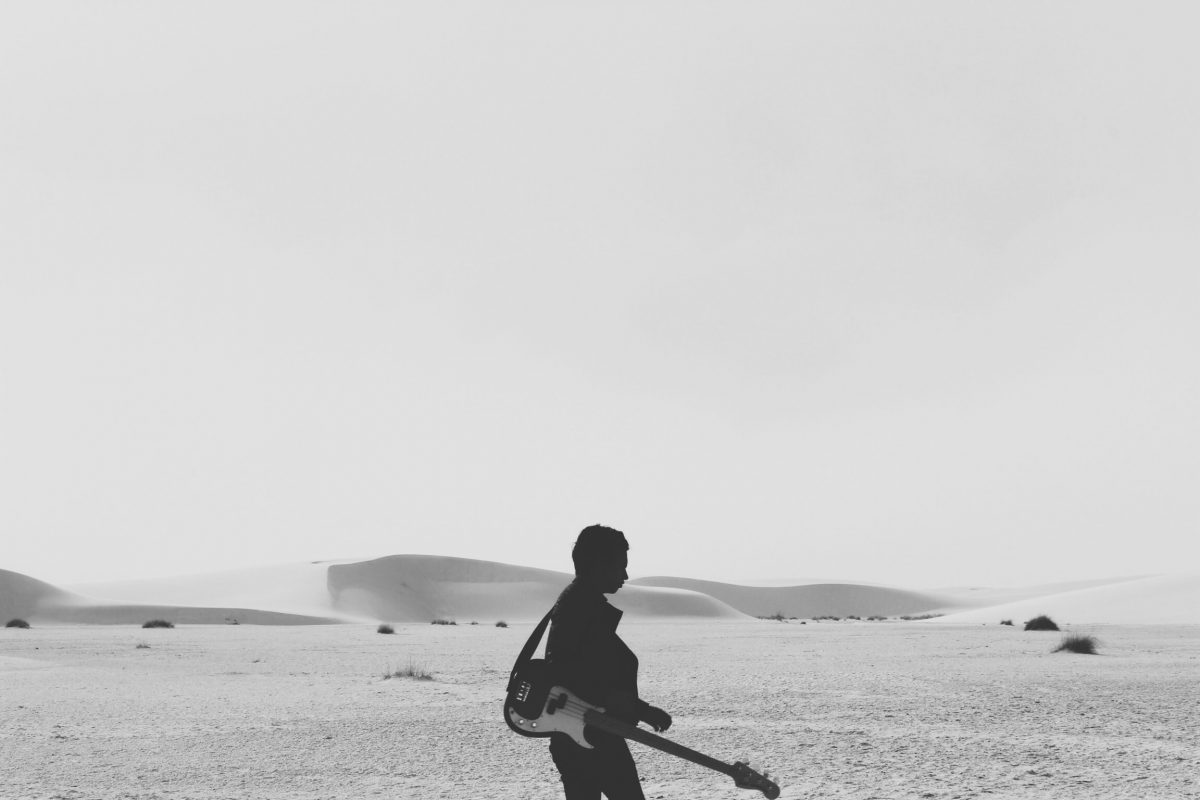 It’s no doubt that like this year, this price rally has been like no other. Starting from the drop to Bitcoin’s lowest price point in over a year in March, and now to its highest in over two years, it’s been a roller-coaster ride. Hence, it would bear prudence to understand how and when, not if, the price unwinds from here. More importantly, will this ‘unwinding’ normalize the profits or eradicate them?

According to a report by blockchain analytics firm Chainalysis, there are three possible ways the market could unwind.

The first reason to ‘unwind’ is being spurred by the catalyst that is 2020, with its raving uncertainty. If broader financial markets move in response to negative or deadlocked news like that of the COVID-19 vaccine or the U.S elections, this uncertainty will only fuel the price rise of Bitcoin. Why? Because an asset that isn’t controlled by anyone and is measured by something that is rapidly getting devalued (the US dollar) is likely to increase in price.

Second, if Bitcoin’s price is fueled by nothing, the only way isn’t up or down, it’s out, as in out of the markets ASAP.  If the price rise continues and reaches a point where investors are willing to sell their holdings, a sell-off could ensue.

One of the main reasons the price dropped so rapidly in March was because investors decided to sell their holdings as the larger financial markets crashed, and cash became the hot asset. Now, the opposite could ensue. As the price rises, it would make more sense to sell and realize the profits rather than hold for a higher profit.  Further, the report stated that if crypto is a hedge in a larger financial portfolio, the reason to sell is higher as other assets have not seen similar bullish performances.

Bitcoin, from an investment point of view, is just that an investment, meaning its value is tied to its ability to grow. This is the ‘digital gold’ or ‘store of value’ argument, which is playing out as we speak. However, for other cryptocurrencies with the utility use-case, the same is not true.

According to the report, if Bitcoin, as well as other utility coins like ETH or Tether, develops specific use-cases, it will allow its price to ‘decouple’ from its asset performance. Taking the example of Ethereum and the DeFi expansion, Philip Gradwell, the author of the report, said,

“I believe we have seen evidence of that already, with Ethereum’s recent underperformance relative to bitcoin as the market chooses digital gold over the DeFi lottery.”

In whatever direction the price ‘unwinds,’ either fueled by global uncertainty, suppressing the profit-taking rationale, or developing a use-case, at some point, the music will stop, and so will the dancing.