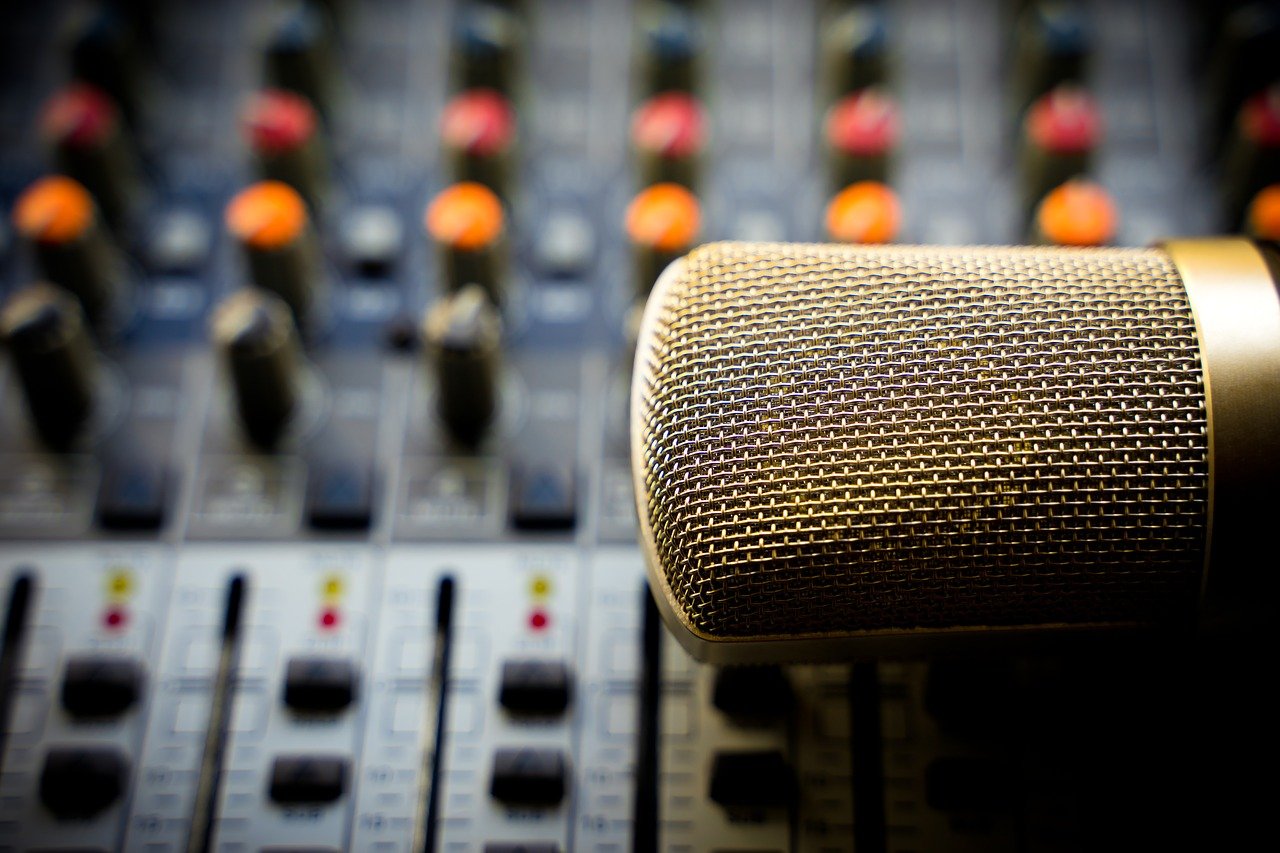 Self-claimed Bitcoin pioneer and podcaster, Max Keiser, believes that American billionaire hedge fund manager Raymond ‘Ray’ Dalio, will have to buy Bitcoin soon if he wants to stay in business. In a new episode of the Keiser Report, the bitcoin maximalist looked at the many Wall Street legends entering the bitcoin game, such as Paul Tudor Jones, Stanley Druckenmiller and Bill Miller.

Speaking to bitcoin investor and technical analyst, Tone Vays, Keiser also pointed out that money managers are now analyzing how Bitcoin has been the leading asset of the last year, and the preceding five years, and the last decade. According to Keiser, such entities are now beginning to realize the responsibility behind holding such an asset that has been scaling new heights. On that note, Keiser believed:

In the video interview, Keiser also mentioned bitcoin critics and said that as leading investors move into Bitcoin now, it would make “people who are the Bitcoin bashers” such as Nouriel Roubini, Peter Schiff, or Ray Dalio, feel that they were missing out on the successes of bitcoin. He added:

Ray Dalio, he wrote a book called Principles. Everyone loved it, [saying] this is the greatest book ever. How’s his performance this year? He’s down 18%. Absolutely horrid. Complete nightmare. Lost tons of money for everybody. Doesn’t own Bitcoin. And if he doesn’t buy Bitcoin soon, Ray, you’re going to be out of business within 24 months. I’m almost 100% guaranteed of that. But I don’t think you’re stupid enough not to buy Bitcoin.

Ray Dalio, the Founder of Bridgewater Associates had earlier said that he preferred gold over BTC. He was also of the opinion that governments would outlaw Bitcoin if its successes became too great.

Japan CBDC has various hurdles to clear before launch