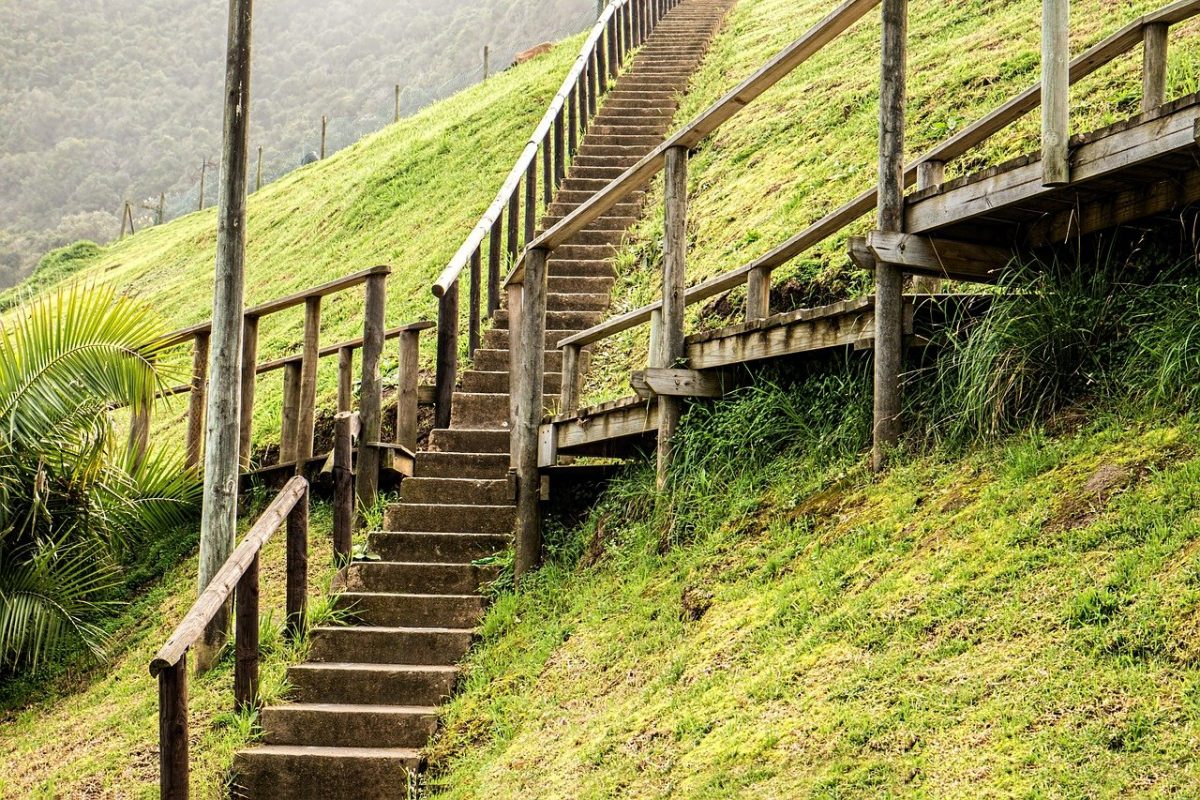 Tron and Dogecoin seemed to be registering very similar price actions, at the time of writing. However, it remained to be seen if they would continue to make gains after a pullback. While Cosmos noted a bearish divergence on the charts, its price continued to rise even as buyer interest waned. This, eventually, contributed to its value depreciating. 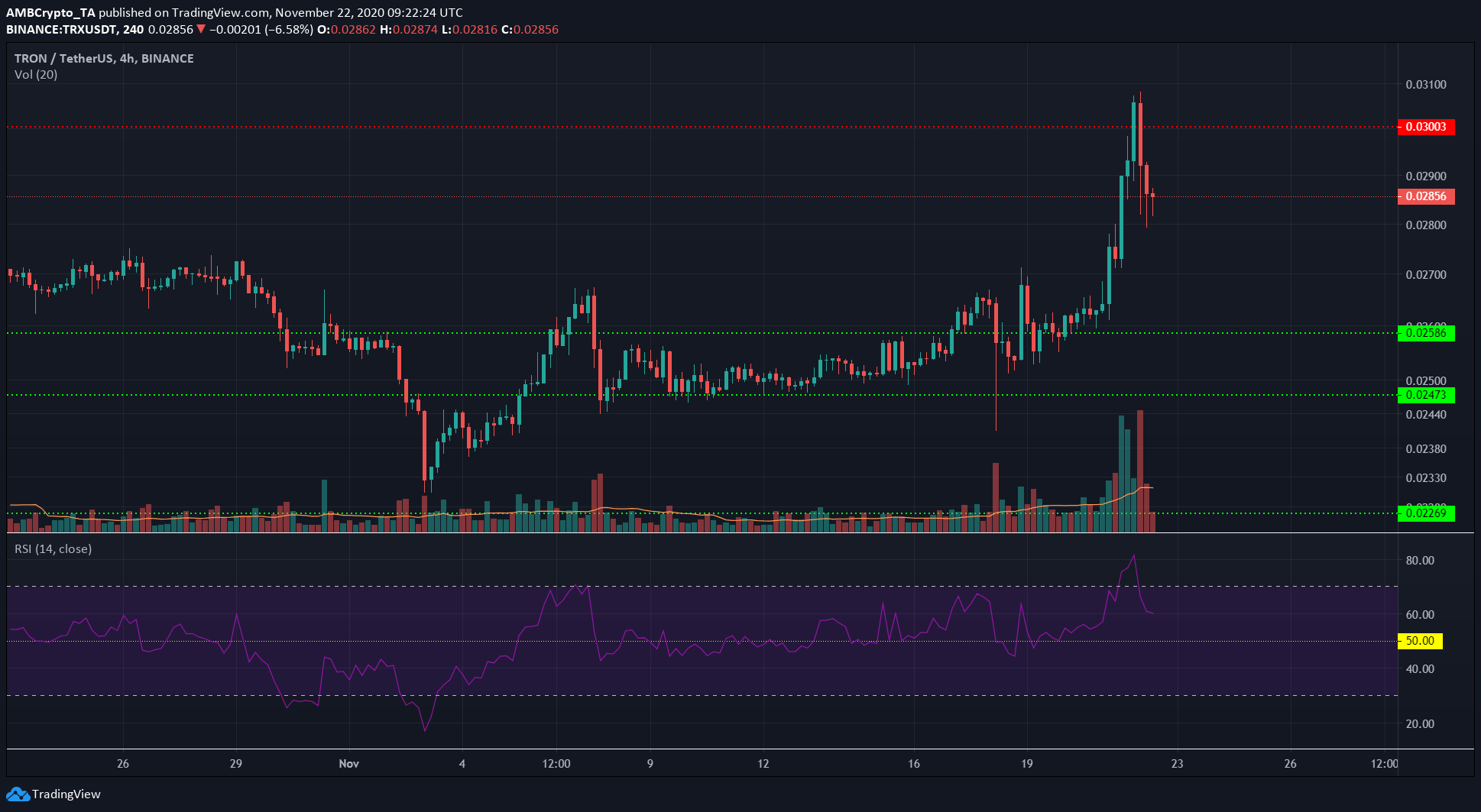 TRX’s price had retraced nearly half of the aforementioned surge, accompanied by heavy trading volume. This was indicative of a V-top and TRX may be headed all the way back to the support at $0.0258.

Further, the RSI had also extended into the overbought zone, before moving south again. It is possible that TRX could stall around $0.027 as it is a pocket of liquidity.

It remains to be seen whether TRX retraces all of its recent gains, with $0.027 being a level that could point to the next short-term direction for the market. 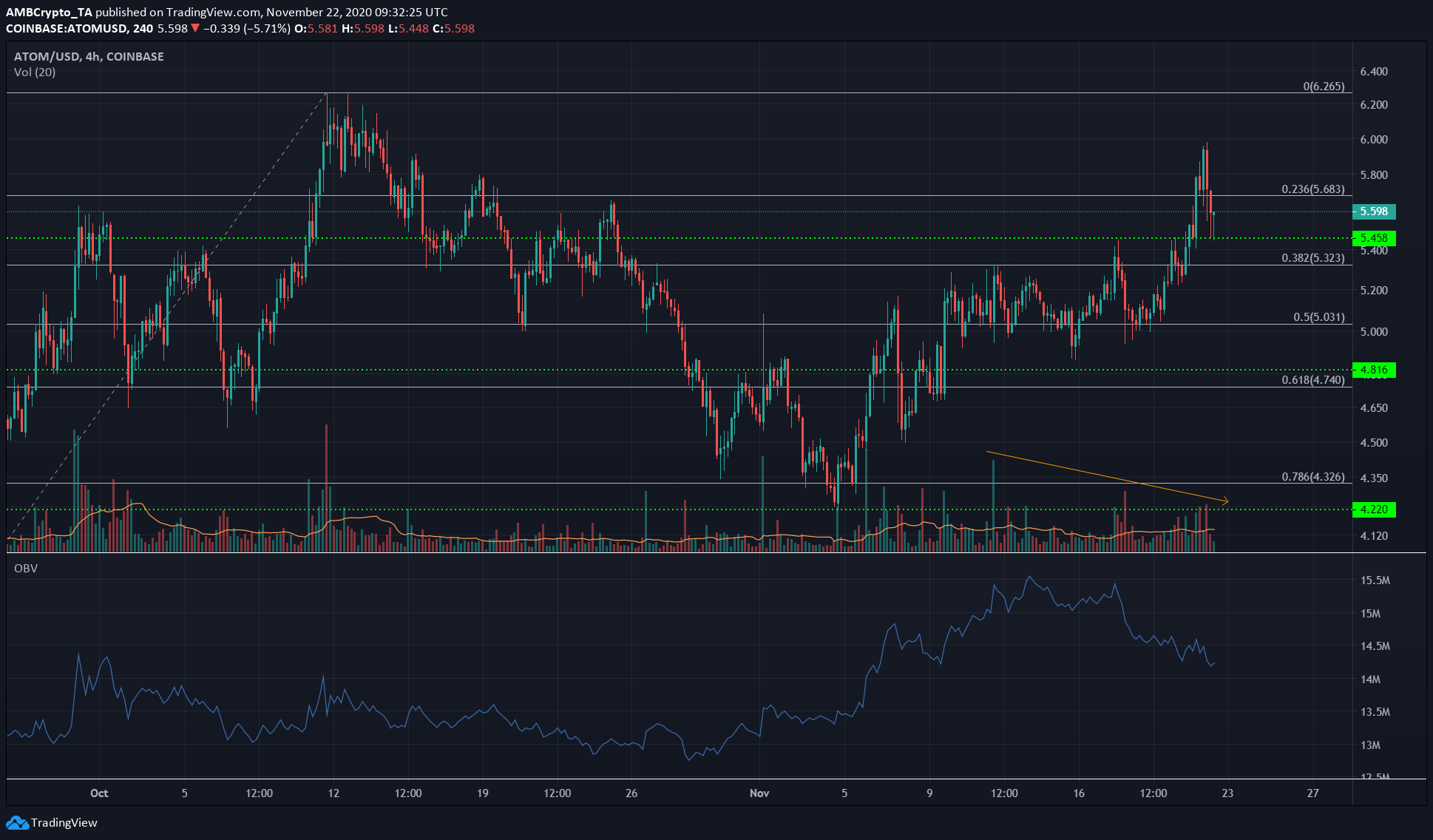 Throughout the course of the previous week’s surge, the trading volume had been trending downwards. The OBV also showed that selling volume was dominating, even as the price pushed higher towards $6.

This suggested that a pullback was in store, and unless buying volume picks up and the OBV begins moving sideways or higher, ATOM could be set to retrace all the way to $5. 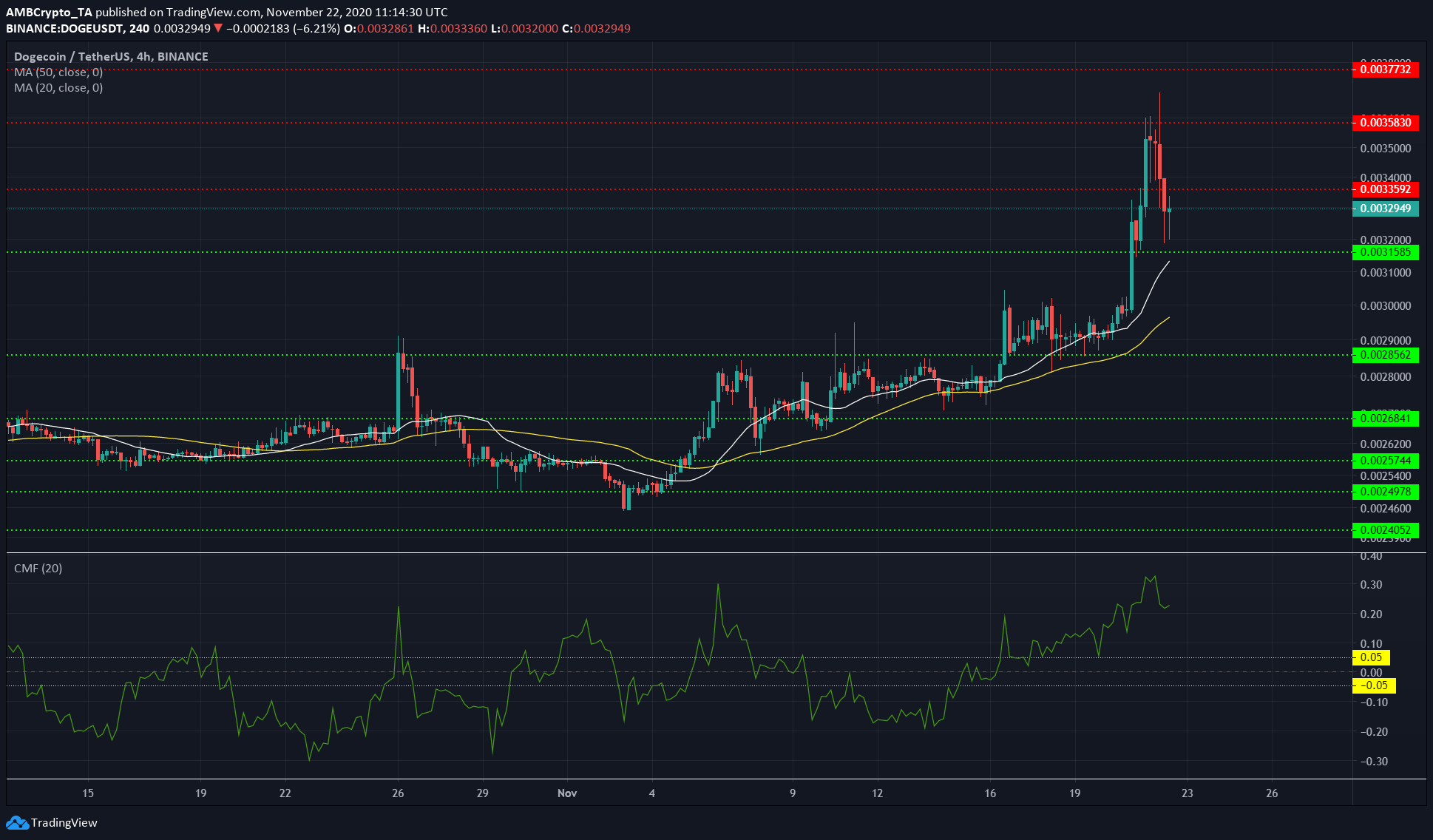 DOGE has been on a strong uptrend for the past couple of weeks. The 20 SMA (white) and the 50 SMA (yellow) have acted as support for the price in recent days.

A pullback in the market is to be expected after quick gains. A close below the 50 SMA by DOGE would be a cause for concern for the market’s bulls as it could be an early indicator of a trend reversal. Further, the CMF showed that buyers dominated the market, with strong capital flows into the market observed.

At the time of writing, DOGE was strongly bullish and its short-term moving averages can be expected to serve as support, alongside $0.315.

Depending on this metric, Bitcoin may be due for a correction!

Bitcoin investment strategy: Look at which months gave bad returns and why