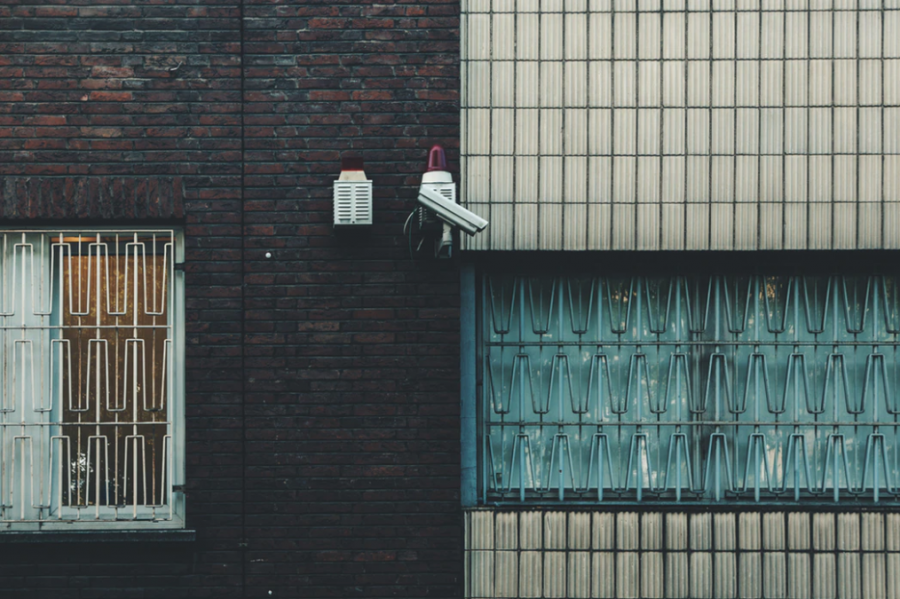 “Binance and Huobi lead all exchanges in illicit Bitcoin received by a significant margin”, stated the latest Chainalysis report.  According to its research, $2.8 billion in illicit Bitcoin were traced to cryptocurrency exchanges over the course of 2019. Out of this, 27.5% went to Binance while 24.7% went to Huobi. Additionally, more than 300,000 individual accounts at these exchanges received Bitcoin from criminal sources, the report stated. 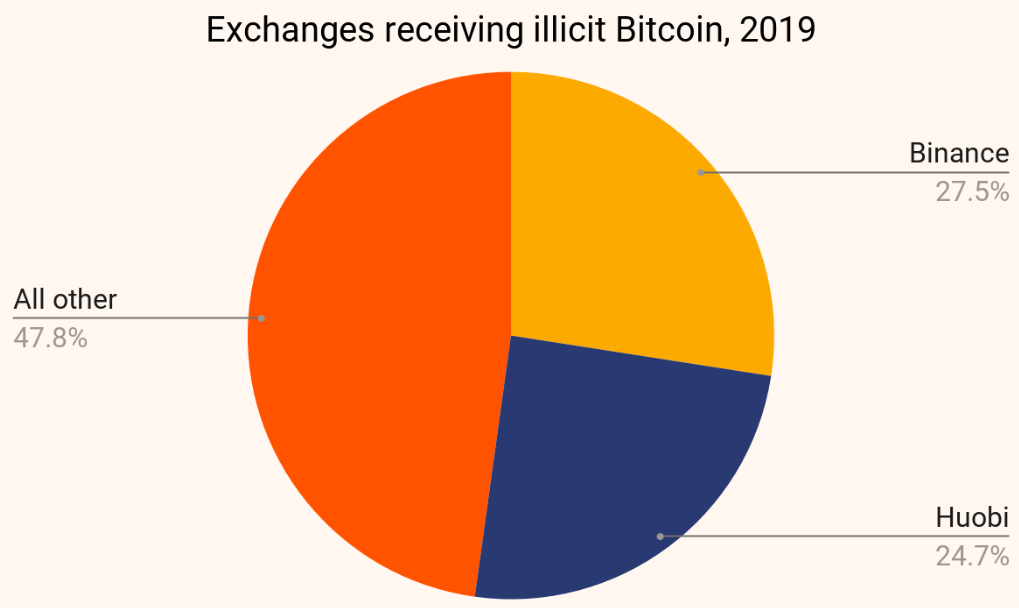 “We recognize our ongoing responsibility to ensure the integrity of our platform and safeguard it from bad actors, including any traders or brokers providing money-laundering services. As global capital flows into crypto, we are aware of the growing trend and movements of illicit funds, and we are working with like-minded partners such as Chainalysis to improve on existing systems and address these concerns.”

The association of money laundering to Bitcoin has not only brought in bad press for the entire space, but it has also sowed seeds of doubt among potential investors. The researchers noted that “while exchanges have always been a popular off-ramp for illicit cryptocurrency”, the figures are on a steady rise since the beginning of 2019. 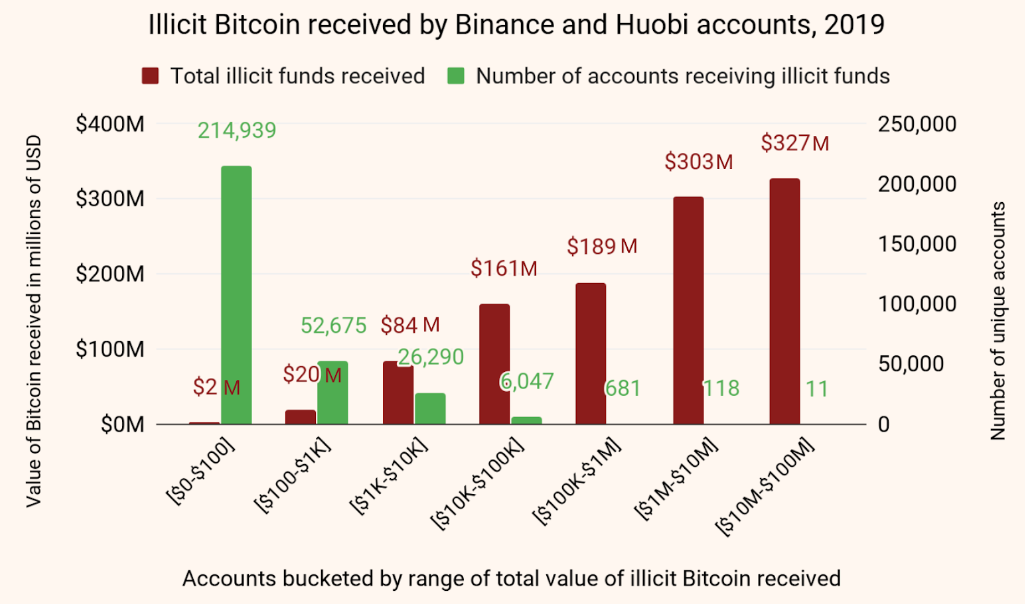 “A small segment of accounts took in most of the illicit Bitcoin sent to Binance and Huobi. The 810 accounts in the three highest-receiving buckets took in a total of over $819 million in Bitcoin from criminal sources, representing 75% of the total.”

Chainalysis suggested that the over the counter or OTC brokers are essentially driving this activity. Despite the fact that top exchanges like Binance and Huobi have established KYC procedures, regulations in the case of OTC desks are limited.

Elaborating on this note, Chainalysis stated that some OTCs take “advantage of this laxity”, help criminals launder and cash out funds. These entities first try to cash out by exchanging Bitcoin and other cryptos into Tether before cashing out into fiat.

While the exact size of the OTC market cannot be determined, Chainalysis “manually identified” corrupt OTC brokers based on its experience of investigating money laundering over time, called Rogue 100. Interestingly, 70 of the OTC brokers of this list operate on Huobi accounts receiving Bitcoin from “illicit sources”. Overall, these 70 entities received $194 million in Bitcoin in 2019. But none of the Rogue 100 OTC brokers were found to operate on Binance’s platform.

Bitcoin investors could profit from the new IRS guidance

‘Nakamoto’ will provide $200 million worth of coverage to Gemini customers