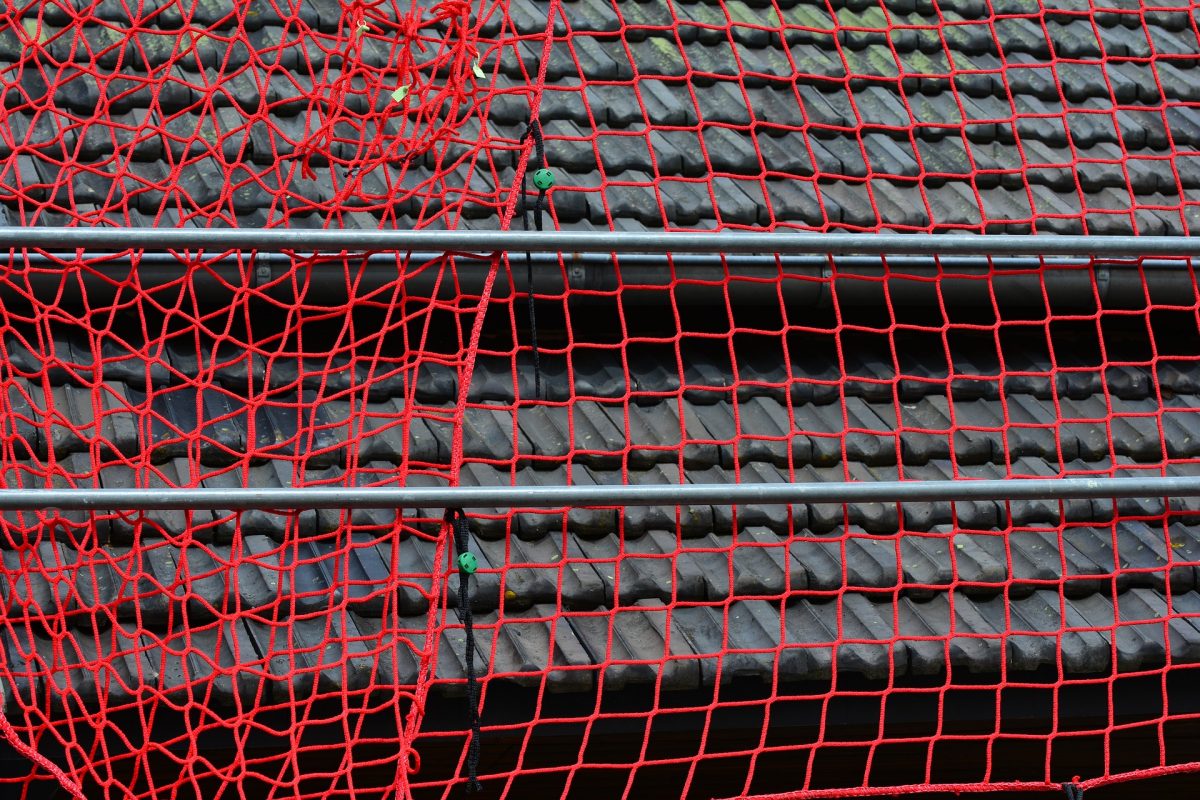 Cryptocurrencies have been at the center of the debate surrounding the recent global pandemic and the resulting lackluster performance of most economies, the world over. The 12 March price crash in which Bitcoin lost over 50 percent of its value in a matter of hours highlighted the delicate balance between traditional financial markets and crypto. While Bitcoin has recovered most of its losses since then, the implications of the previous month’s price crash continue to retain significant importance.

On the latest episode of The Wolf of All Streets podcast, Zac Prince, CEO of BlockFi, highlighted the effect of the price crash and pointed out the role of mass liquidations in triggering such a drop in price for Bitcoin. Pointing out the red flags observed on ‘Black Thursday,’ he said,

“Monitoring the health profile or liquidity profile of the assets that we’re lending against, a couple of flags kind of went up on Thursday that indicated to us that there might not be that much more liquidity if the market did go down further.”

According to Prince, some of the key reasons behind the liquidity crunch that led to the drastic plummet in the crypto-market included,

“You have a cascade of liquidations on platforms that offer much higher leverage ratios than what you could get on BlockFi if you’re using a loan from us to buy crypto. “

This, Prince said, basically drove the price down, with the market not having enough liquidity to “support the liquidations that they would need to do if they kept their system operating as normal.

Ever since the price crash, Bitcoin has managed to recover a significant amount of its losses with its price very close to the $7000 mark. As Bitcoin’s halving nears, this recovery is likely to boost confidence within the trading community. 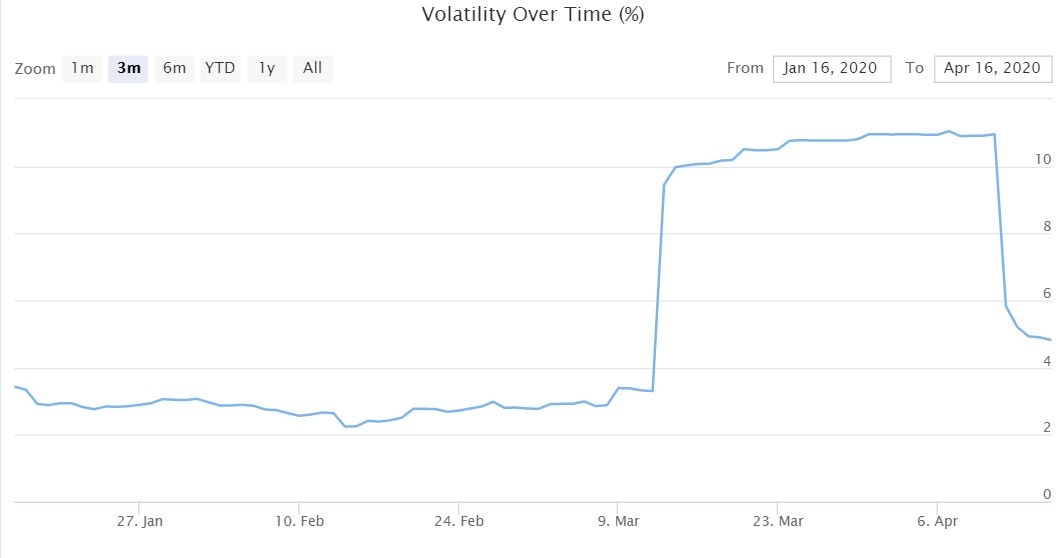 However, for Bitcoin, after seeing remarkably high levels of volatility earlier in the year, BitPremier’s data now suggests a substantial dip from 10.9 percent to 4.8 percent. This may be an indication of the price finally settling down near the $7k mark, a level which may come as a sign of relief for many after the past few months.

In response to Scott Melker’s comment regarding how Bitcoin turned out to be lucky to not have its price hit zero during Black Thursday, Prince pointed out that the time has come for the cryptocurrency market to implement circuit breakers, like the ones in traditional financial markets. He said,

“In traditional markets, there has been protections built around this kind of stuff. Circuit breakers, that get automatically implemented anytime the market caps down or hits a limit in a period of time. But in crypto, we don’t have that and I think we are going to start to see places put in some of those controls.”

Related Topics:blockfiZac prince
Up Next

Ethereum’s scarcity narrative might be boosted by DeFi’s growth