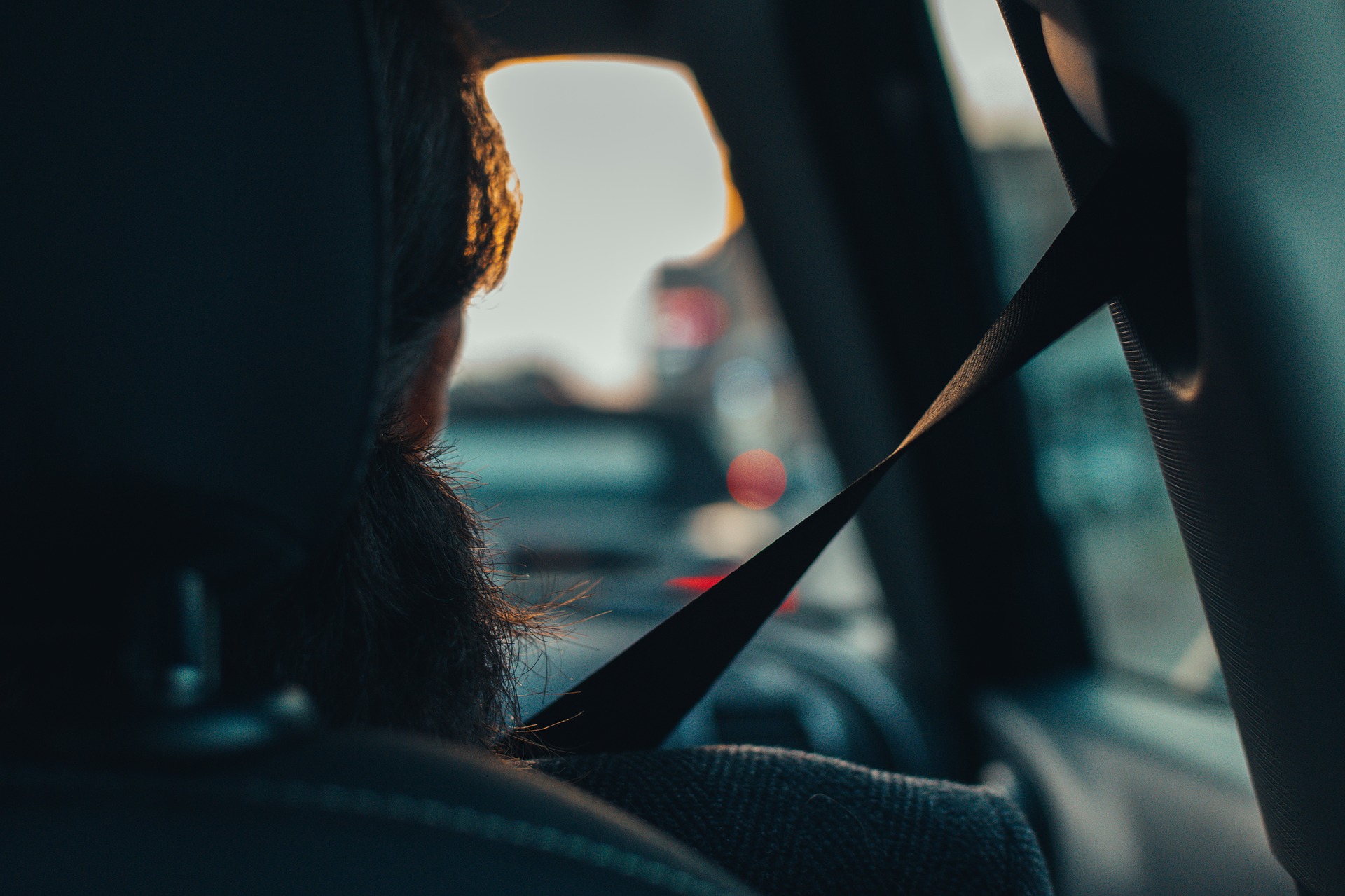 Bitcoin’s recent rally was surprisingly one of those surges which did not contribute to a ripple effect in the rest of the market. The world’s largest crypto-asset surged by almost 4 percent, but the rest of the altcoin market failed to live up to the same expectations. While Cardano remained relatively lively, Monero and Maker failed to take advantage of the surge.

Cardano’s valuation registered a 2.11 percent hike over the past 24-hours, but its trading volume was below average at $151 million. With a market cap of $1.38 billion, Cardano was positioned 13th in the cryptocurrency market rankings.

Upon analysis, it can be observed that the Bollinger Bands suggested that volatility levels might continue to increase as the bands appeared to diverge on the charts.

The Chaikin Money Flow or CMF highlighted higher inflows of capital than outflows, at the time of writing.

Cardano was in the news recently it was announced that Cardano’s Friends and Family Testnet will be launched on 11 May. It offers members of the community an environment in which they can extensively test all functions of the future Mainnet.

14th ranked Monero recorded a minor slump of 0.25 percent over the past 24-hours, with its market cap of $1.13 billion failing to match the disappointing trading volume of $116 million yesterday. Strong resistance remained at $65, but Monero registered close consolidation at $64.8.

However, market indicators were rather bullish for Monero. The Relative Strength Index or RSI suggested that buying pressure had an upper hand over selling pressure, at press time.

The Parabolic SAR also suggested a bullish mediation as the dotted markers appeared under the price candles.

Inclining towards a controversial discussion, a Monero-mining campaign has recently emerged, one that exploits known vulnerabilities in public-facing web applications built on the ASP.NET open-source web framework.

Finally, Maker continued to note a bearish outlook on its charts. The crypto-asset has not been able to breach its resistance at $350 as the asset remained priced at $334. With a market cap of 342 million, MKR had a low trading volume of $3 million over the past 24-hours.

The Bollinger Bands appeared to diverge on the charts, something that suggested that the token’s future remains open to volatile price swings. The MACD highlighted a strong bearish trend as the signal line continued to hover over the MACD line.

Bitcoin halving will push the global hashrate from East to West

Could Bitcoin’s rising price be the roadblock to its mass adoption?