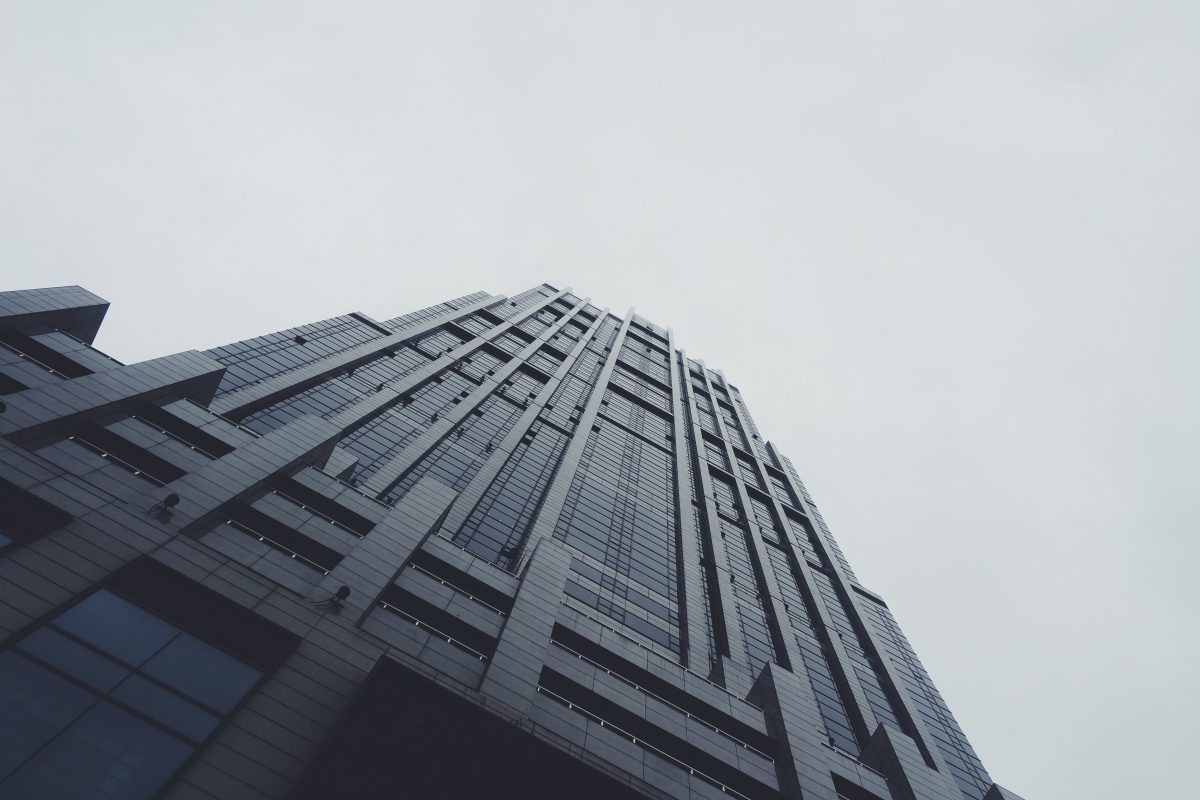 Over the course of the past few days, Bitcoin has been teasing the coveted $10k mark, briefly crossing it before choosing to settle just below it. However, unlike the king coin’s previous bull rallies, this time around its positive price momentum has not trickled down to the altcoins substantially. Altcoins like Chainlink saw its price sync with Bitcoin, but others like Decred registered stunted growth.

Bitcoin’s third block reward halving is just around the corner. In a little over 48 hours’ time, Bitcoin will see its block reward go down by 50 percent, with the market rife with speculations regarding the price action and network health in the coming days. Leading up to the halving, Bitcoin was moving with strong bullish momentum. In fact, over the past few days, the price grew by 10 percent, taking Bitcoin’s trading price to $9827, very close to the resistance at $10,061.

Interestingly, after having endured a bullish crossover as per the MACD indicator, a reversal seemed imminent as the MACD line was likely to go below the signal line. The RSI indicator showed similar sentiment after staying in the overbought zone, with the same turning south, at the time of writing.

Chainlink noted a positive 48-hour trend after having witnessed a similar surge in price. For the 12th largest cryptocurrency, the past 48-hours saw its price increase by over 10 percent and registered a 24-hour trading volume of $398 million. At press time, Chainlink was being traded at $3.9, with two supports at $3.6 and $3.5. However, if the uptrend were to continue, the price of Chainlink may soon be heading towards its pre-March 12 price point with resistance at $4.2.

The Bollinger Bands for Chainlink were slightly expanding, at the time of writing, something that may indicate a marginal increase in volatility for the coin’s price action. The RSI indicator showed strong bullish sentiment as it was cemented in the overbought zone.

On 7 May, Vulcan Link was reported to have moved Chainlink’s crypto price feeds on a “.crypto” domain, one which resides on the Ethereum blockchain while making the feed censorship-resistant.

Unlike the previous altcoin, Decred did not benefit from Bitcoin’s rally. The price was moving sideways for the past 48-hours, with its press time trading price at $15. Decred, at the time of writing, had a market cap of $172 million and a 24-hour trading volume of $129 million. If the coin were to see a dip in price, there are two strong points of support at $14 and $12.

However, if things were to pick up and an uptrend was to be initiated, then Decred is likely to face resistance at $17.

The MACD indicator underwent a bearish crossover and indicated the possibility of a price drop. Interestingly, the Stochastic indicator, after having spent time in the oversold zone, was finally making its way towards the overbought zone, which may be a much-needed change for Decred.

Decred Co-founder and Project Lead – Jake Yocom-Piatt was recently in the news after he pointed out some of the challenges Bitcoin miners are likely to face after the block reward halving. He noted that the halving now incentivizes BTC miners to sell Bitcoin for double the price to keep things sustainable for their operations.

Related Topics:Bitcoin halvingchainlinkdecred
Up Next

Bitcoin halving will push the global hashrate from East to West