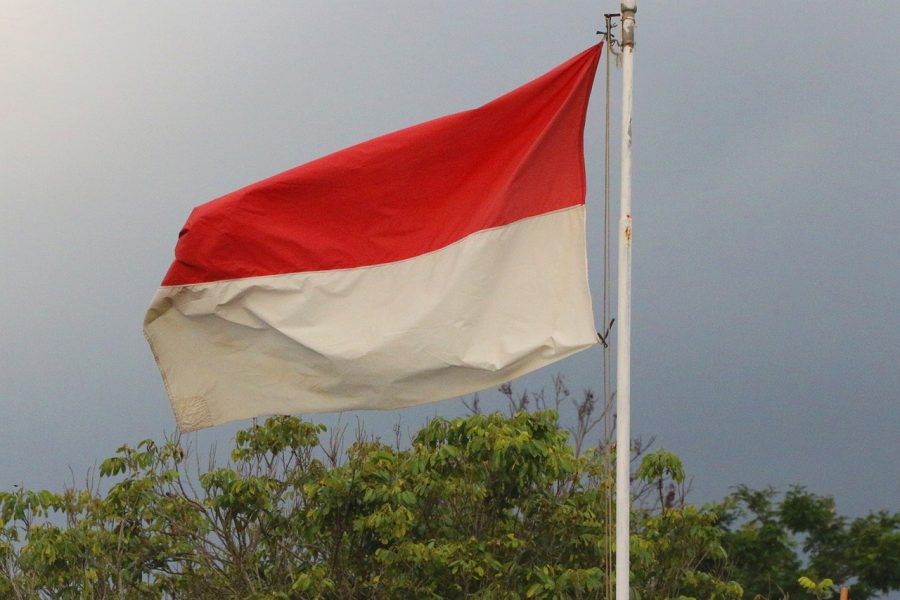 The world of crypto, while expanding to different countries, hasn’t been accepted by all since too many of them are skeptics of the technology. Indonesia’s central bank in 2017 did not recognize Bitcoin and other cryptos as a legitimate instrument of payment and had announced a ban on its use for payments. However, it did not extend this ban on trading with other blockchain-based assets.

Soon after Indonesia’s central bank levied a ban on using crypto as a mode of payment, Jakarta allowed Futures trading of cryptocurrencies. The permission was granted after a four-month review and was approved to provide hedging tools to safeguard consumers from the volatility of cryptos. In fact, the Head of the Commodity Futures Trading Supervisory Agency [recognize as Bappebti], Dharma Yoga, had previously said that cryptocurrencies should be considered a commodity that can be traded on futures exchanges.

Bappebti announced regulations governing Futures and crypto-exchanges; however, the stringent norms did not settle well with traders as Futures trading required high minimum capital and hindered the growth of the young market. Soon after, the country’s CFTC commanded all crypto-exchanges in the country to register with it first in order to get permission to operate, following which Tokocrypto became the country’s first officially registered platform.

Following Tokocrypto, Indonesia’s largest crypto-firm, Indodax, announced on 29 January that it had officially registered with Bappebti. At the time, the CEO of the exchange, Oscar Darmawan, had asked users to transact at exchanges that had been registered with the financial body, adding that the requirement determined by Bappebti, often looked upon as stringent, were for consumer protection.

Indonesia’s CFTC also recently gave a green light to a Singapore-headquartered crypto-exchange – Zipmex to operate in the country under its purview. The registration with the central body will allow Zipmex to offer to trade against the Indonesian fiat, Rupiah.

Zipmex, the exchange in question, has been on an expansion spree lately as it just recently, received a similar operational license from Thailand’s SEC. The Singapore-based exchange, in fact, is already providing trading services in Australia.