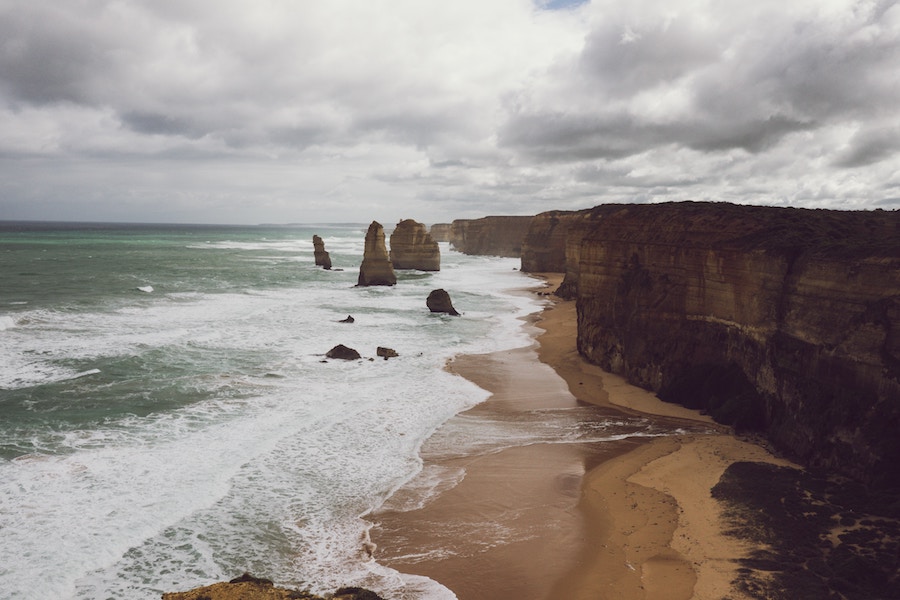 On one hand, Bitcoin has been plummeting since it reached a high of $13, 868 in the month of June. On the other hand, Bakkt’s volume has been soaring ever since its launch in September, albeit registering a slow growth, after getting a green signal from the CFTC. The crypto-venture platform of Intercontinental Exchange recorded yet another all-time high, with Bakkt announcing on Twitter,

“Two months after their debut, Bakkt Bitcoin Futures reached a record high of 4,443 contracts traded today – up over 60% from our last record-setting day We look forward to building on this momentum as we approach the launch of the Bakkt Bitcoin Options contracts on Dec 9th”

The role of the Futures market was one of the many topics discussed by Andreas Antonopoulos, author of Mastering Bitcoin, in an interview with Ivan on Tech. The Bitcoin advocate spoke about whether the Bakkt and CME were suppressing the price of the largest cryptocurrency by market cap by shorting through Futures. He said,

“[…] we know for a fact that when the bubble started growing really really fast in 2017, the US treasury decided to fast-track the deployment of the futures market in order to stop that bubble […] they created a market-based approach that allowed people who did not believe in cryptocurrencies to take a contrarian position by shorting”

He further stated that the market would have been “very one-sided” and one without “full liquidity on both sides of the order book,” if it was filled with only those who had a positive view of Bitcoin. He went on to say,

“What happens is in markets like Bitcoin is previous developments of CME futures or CBOE futures, you couldn’t take a short, unless you actually own some […] that’s because that instrument is not something simply securitized and sell.”

Subsequently, the author stated that institutional investors participating in the Futures market were “taking a bet that’s very dangerous.” He went on to say,

“that dangerous bet is that they have to deliver Bitcoin at the end of it at whatever price they have to buy it back and that can make them go bankrupt […] [If] Bitcoin bubble started again and they continue to take contrarian position against the market, they would be throwing fiat into a black hole […]”