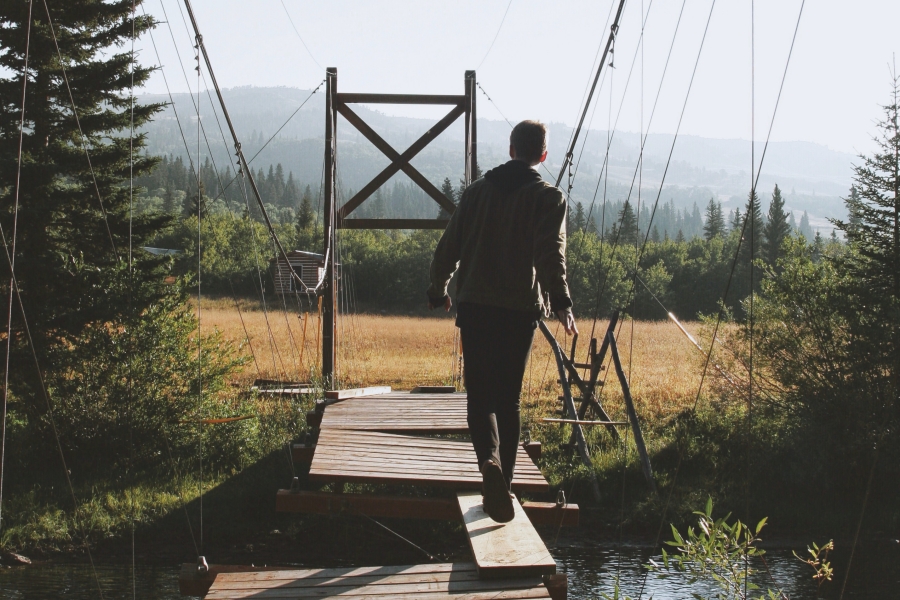 Eric van Miltenburg, SVP of Global Operations at Ripple, was recently interviewed by Jay Kim on his podcast, The Jay Kim Show, where he spoke about his outlook for Asia, specific markets in the region, and, in his experience, the biggest pushback the company tends to face from regulators worldwide. According to Miltenburg, Asia’s outlook is “super sunny” and there’s a “ton of demand coming from AsiaPac.”

He mentioned how around half of Ripple’s customers are from the Asia Pacific region, adding that this is likely due to their addressal of payment use cases in low value, high volume environments. The Ripple SVP also spoke about how the growth of remittances around the world has increased dramatically to over $600 billion now, with India alone responsible for over $70 billion in remittances per year.

“To address that, you can’t lean on the old infrastructure.”

Miltenburg also spoke about how Asia has been a consistent theme for Ripple, adding that he doesn’t see it slowing down. Further, he said that certain parts of Asia have been quite receptive to the use of digital assets to solve cross-border payment problems, with central banks in certain jurisdictions at the forefront of providing them regulatory clarity.

‘That clarity oftentimes is the leading indicator of where adoption is greatest.”

Consequently, Milternburg said that the role of regulators is not only important, but challenging, as they often struggle to balance protecting the greater populace without simultaneously stifling innovation. He also spoke about the frequent kinds of pushback Ripple tends to face with regulators around the world, claiming that at a macro level, misperceptions from regulators tend to be one of the biggest hurdles.

“Banks hear ‘crypto’ and they think sort of anti-government, anti-bank. Trying to circumvent the system, avoid compliance, paying taxes, and all these things.”

Miltenburg also said that the holistic, anti-crypto stance of certain markets like India will not last because they’ve already seen other markets evolve away from those notions. He gave the example of Thailand, a country which was rather anti-digital assets once, but has since warmed up to the idea.

“It’s more of a matter of time as opposed to an “if.” It’s when, not if. We’ve engaged with 50 central banks around the world, and we continue to want to make sure they’re clear on what we do.”

Among specific global markets, the Ripple exec said that he was excited about The Philippines (one of the largest remittance markets in the world), Thailand, Japan, Korea, South America, and Brazil. He also said that Ripple hasn’t been leaning into Africa’s market as much, though there is a lot of opportunities there. He explained that this is because Ripple wanted to “get the first set of markets right,” as opposed to spreading themselves too thin.

“I wouldn’t be surprised, as you look into the next year and beyond, that we do more in Africa to address that market.”