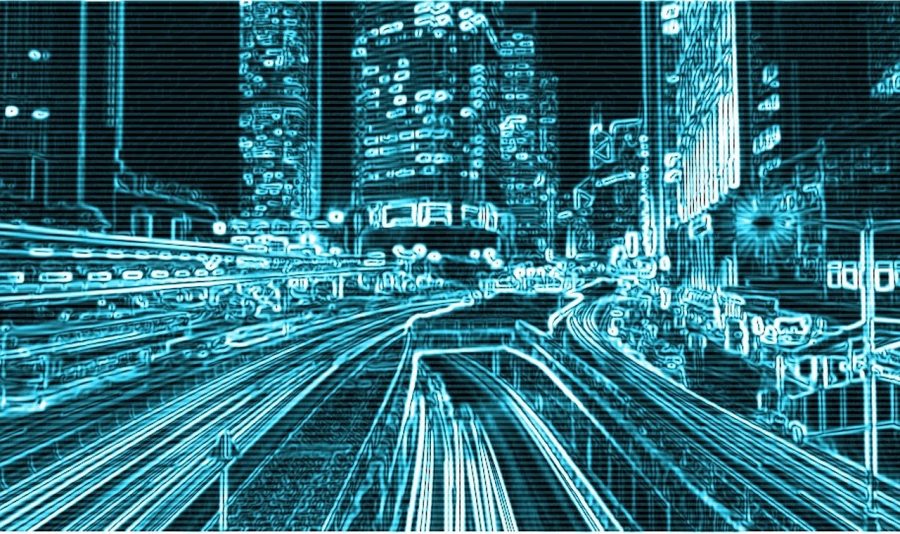 Upbit, a prominent South Korean exchange, was hacked on 27 November, resulting in the exchange losing $51.7 million worth of Ethereum. This amount, reportedly, was moved on 28 November. According to The Next Web, the hacker transferred the funds out of their wallet and divided the transactions, ranging from 10 ETH to 100,000 ETH.

The hacker(s) moved all the funds from the Ethereum wallet and divided it among four different wallet addresses. The report mentioned that an analyst tracking the hackers believes that they have begun searching for a platform to launder the funds and are sending “testing” amounts to Huobi.

The hackers played with the transfer amount as their original address had a list of pending transactions that were unconfirmed for a long time. Along with the mind games, the hackers sent small packets of ETH amounting to 0.00001337. The numeric 1337, in the transaction, stood for “leetspeek” and according to the report, its a pseudo-language often used in reference to “elite hackers.” The transactions might remain unconfirmed due to the low transaction set by the hackers, which would be too low for the network to accept.

The CEO of Dunamu, the parent company of Upbit, Lee Seok-Woo, apologized for the “inconvenience” caused to the users yesterday, but did not call the malicious activity on the network a ‘hack.’ However later, Upbit in an official statement noted that approximately $50 million worth of Ethereum transferred to unknown wallets will be covered by Upbit assets. The statement read,

“Ethereum is the only trade out of the bulk transactions, and the rest of the bulk trades have moved all cryptocurrencies in Hot Wallet to Cold Wallet […] the exchange manager who handles cryptocurrency asks you to prevent deposits from Ethereum address where the abnormal withdrawal occurred.”

The deposits and withdrawals will remain suspended for almost two weeks.