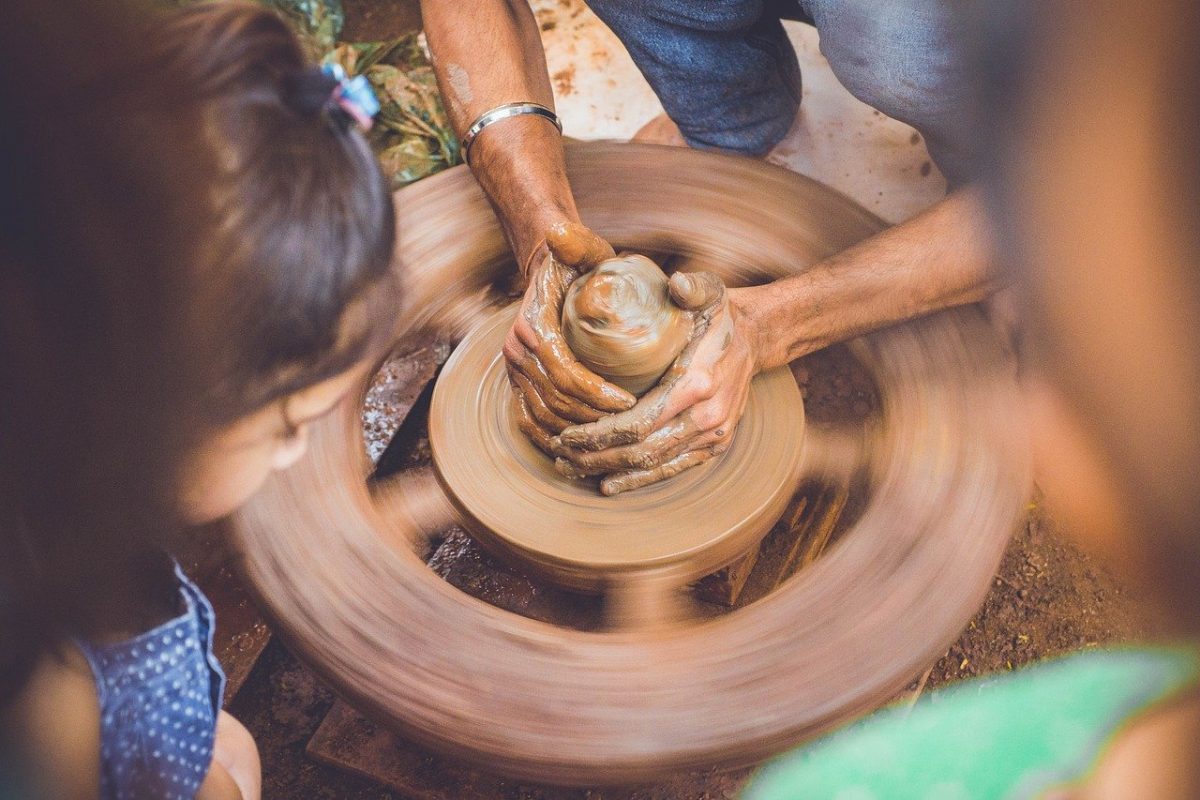 Trading close to its yearly lows, 2020 has been a conflicting year for the second-largest cryptocurrency by market cap – Ethereum. Over the years, Ethereum has emerged as a leader in the DeFi space.

In the latest development, when compared to other “high-profile” ERC-20 based projects such as Kyber Network [KNC], ZRX, Reputation [REP] and Maker [MKR], Ethereum was observed to have stood out in terms of network growth over the past three months.

According to the crypto analytics platform, Santiment, the network growth which essentially shows the number of new addresses being created on the project’s respective network each day, is a key indicator of Ethereum’s long-term potential that looks promising.

“Essentially, this chart illustrates user adoption over time, and can be used to identify when the project is gaining – or losing – traction.”

Despite the bearish price action of the crypto after the flash crash, its network growth has remained consistent throughout the past three months. The figures for the number of new addresses even climbed close to 95k in the third week of March, which happens to be a yearly high. This could be due to the intense spot trading by retail investors buying during the drop.

According to the data charted by Etherscan, Ethereum’s daily transaction chart has also been in an overall positive territory. Undeterred by the plummet in the second week of March, figures surged to 864k a few days later, a level unseen since November 2019. 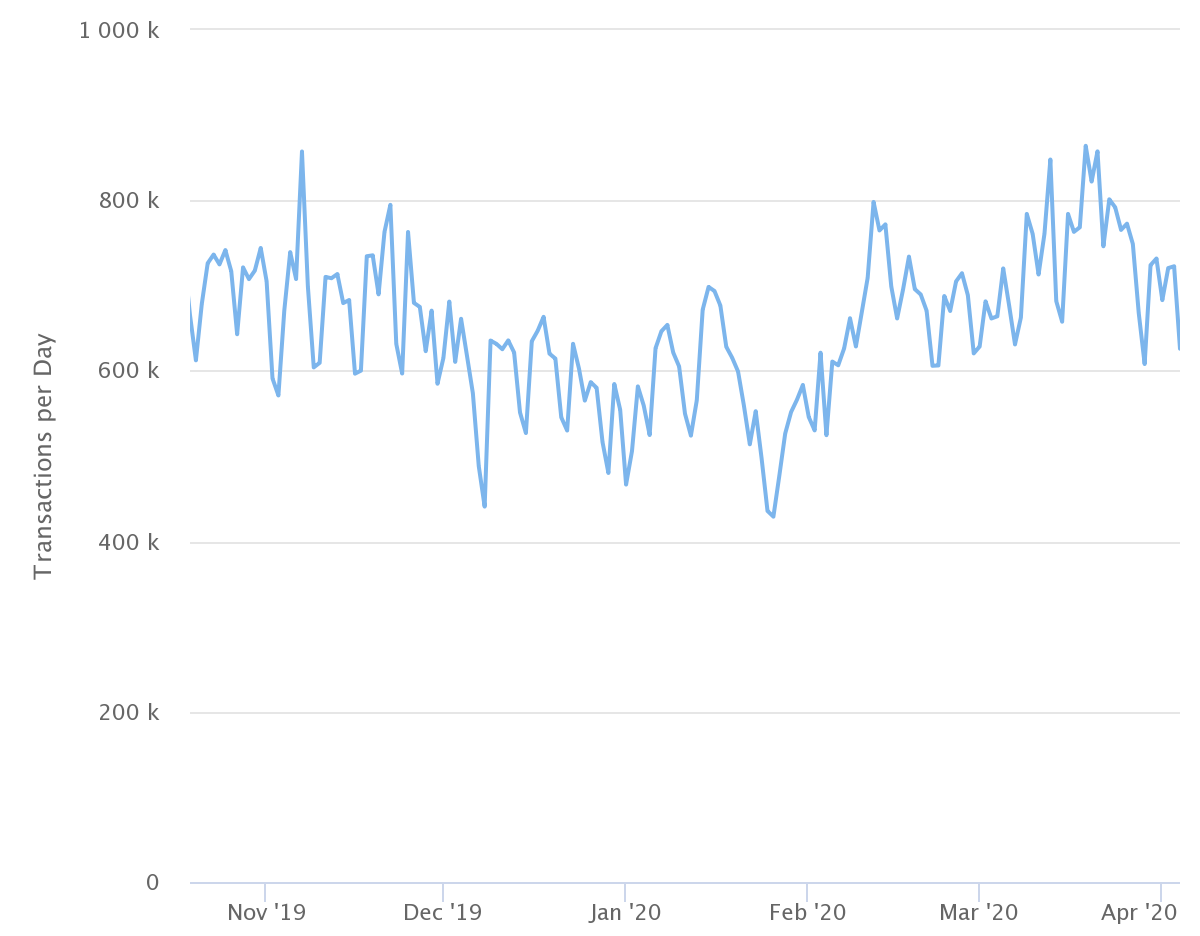 In another development for the Ethereum ecosystem, the total amount of coins held on exchange addresses also soared. According to Glassnode’s latest chart, exchange balances for Ethereum has been on a rise since late 2019.

These figures have risen by over 21% to more than 18,187,000. This value represented approximately 16% of total Ethereum’s circulating supply. Additionally, the last time the figures for the total amount of ETH on exchange surged to this level was in December 2016.