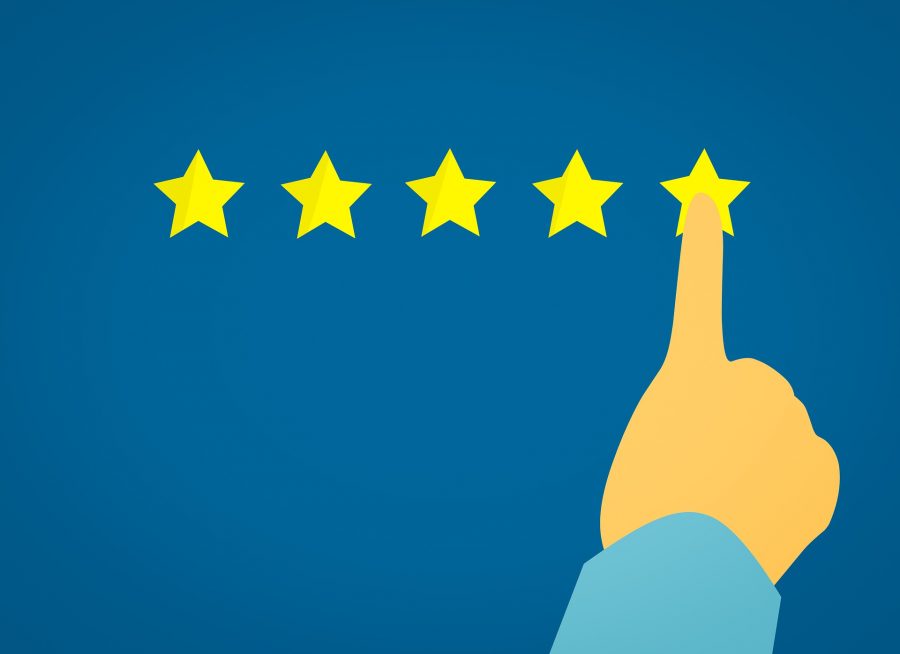 The cryptocurrency market has been on a downward spiral over the past couple of weeks. Not only was the correlation between the crypto-market and global instability better highlighted, but recent events have also contributed to the total market cap falling by $21 billion within hours. With Bitcoin reacting to such events, the tag of “uncorrelated asset class” in jeopardy.

While many believe there is a lack of correlation between Bitcoin and other financial assets, others believe that recent changes in the market do suggest a stronger relationship between BTC and events that impact the broader financial market. According to data provided by Coin Metrics, its lack of correlation could be explained by its lack of maturity as an asset class, rather than an inherent property.

Bitcoin’s fall was reflected in other crypto-markets too, like Ethereum, which noted a fall of 7% over the past week, while XRP, Litecoin [LTC], and Stellar registered a 10% loss. Tezos [XTZ] turned out to be the only coin to cut even. However, due to this carnage observed on all levels, the Bletchley Indexes also appeared to face down. 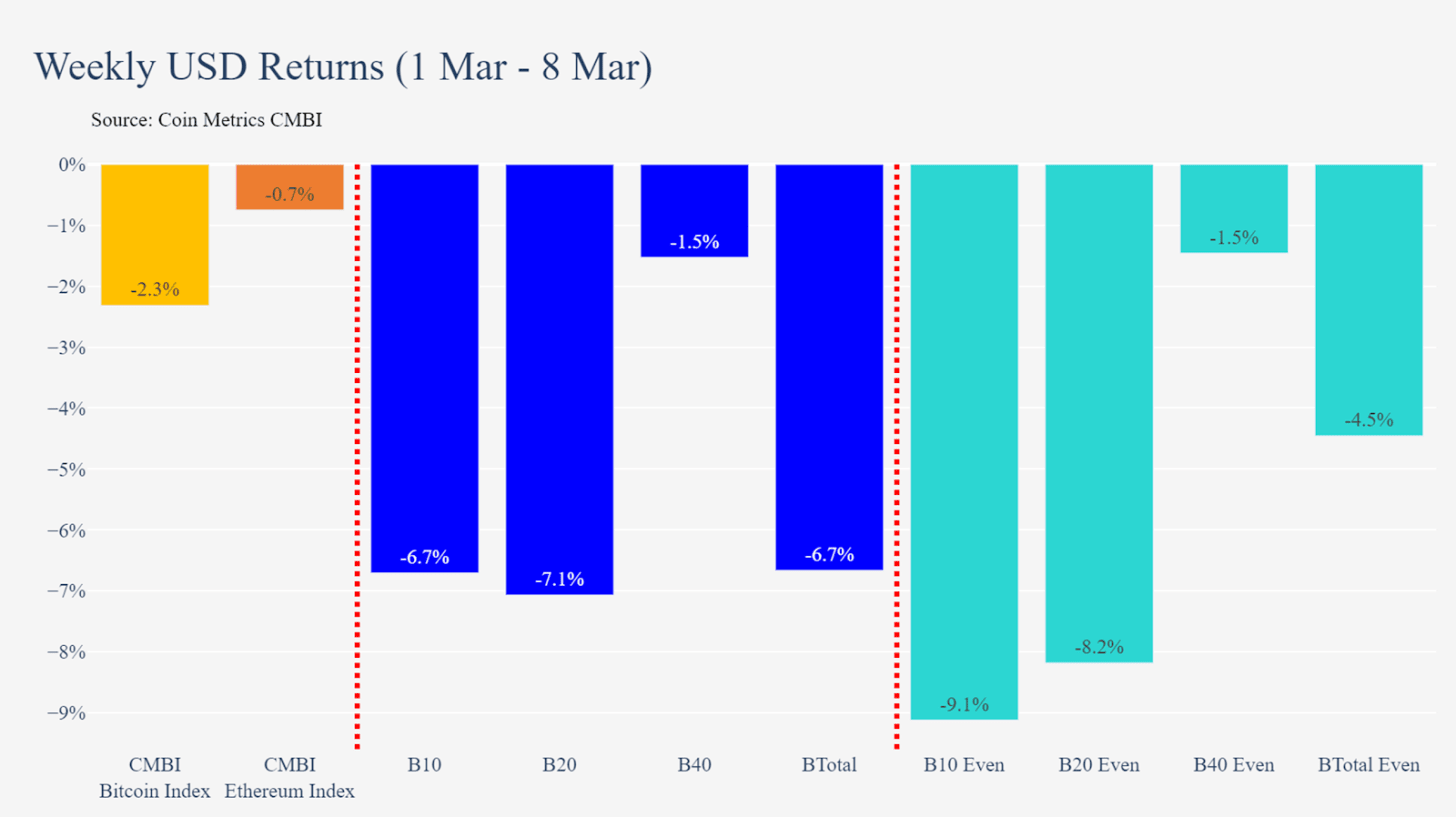 As per the data provided by Coin Metrics’s latest research report, most indexes were up 10% by Friday; however, the sentiment soon changed swiftly through the weekend. Despite the crashing market, however, Ethereum’s Index performed the best over the week as it was recorded to be down by only 0.7% and was returning 1.6% against BTC. On the contrary, the Bitcoin index was reporting a fall of 2.3%.

Amid the top players, small-cap assets performed the best this week. The Bletchley 40 Index reported only a 1.5% drawdown. Conversely, the Bletchley-10 index was down by 6.7% and the Bletchley-20 went further down at 7.1%.