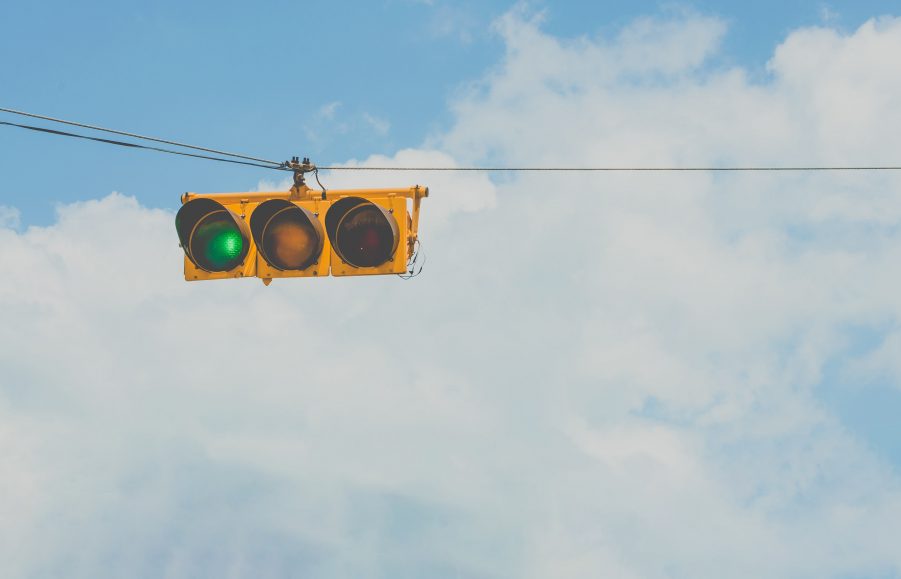 Bitcoin, coincidentally, faced a dreadful drop of 20% after the launch of Bakkt, with Bitcoin falling to as low as $7,714 on Bitstamp exchange. The repercussions of this drop caused it to go below the 200-day moving average, a development which is considered a bearish signal.

Bitcoin has slowly started making higher highs since hitting that low point and was trading at $8,300, at the time of writing. At the same time, BTC dominance has also fallen to 66% from 70%, providing alts some breathing room.

The River Flows into the Sea 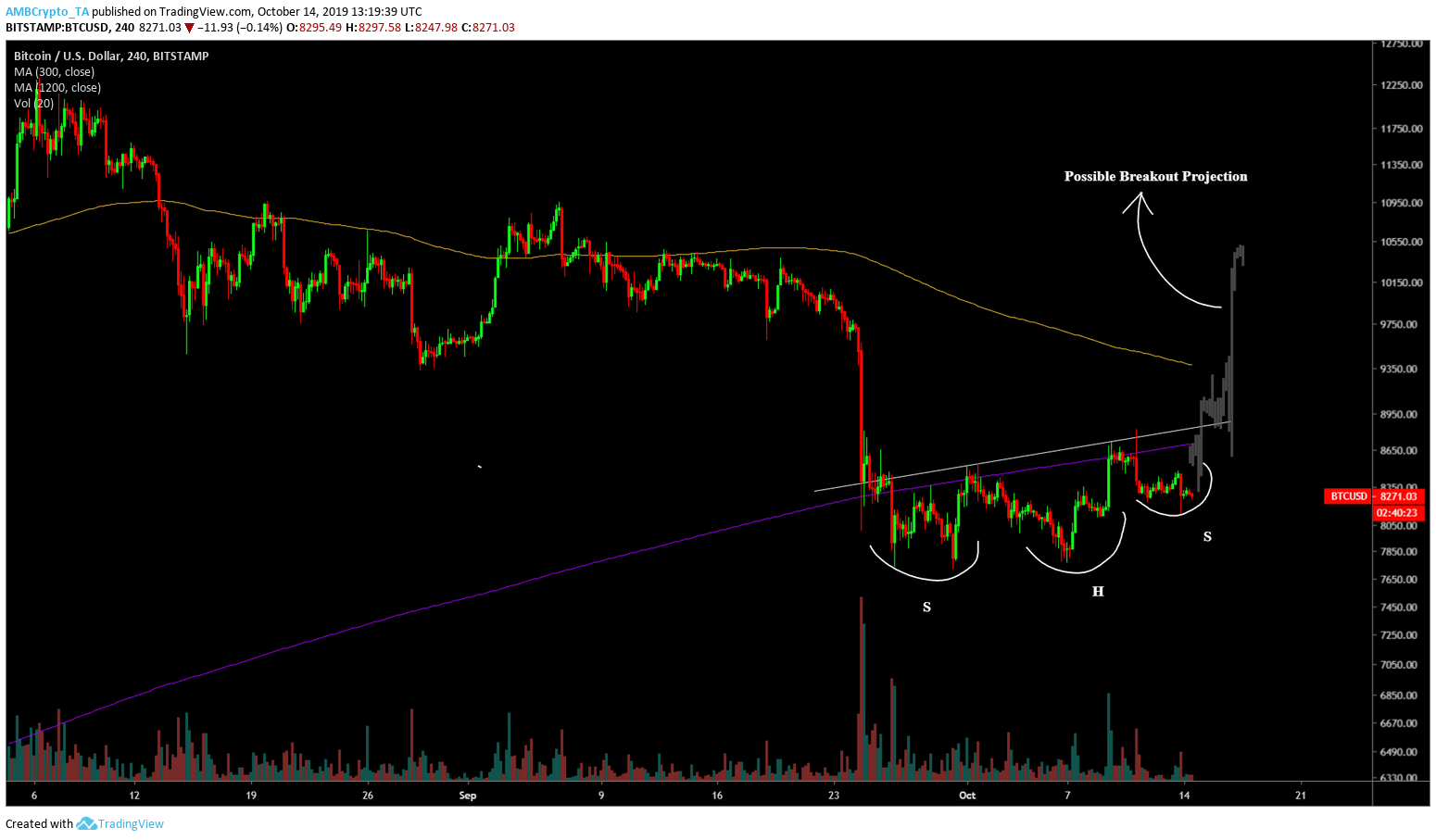 The breakout of the head and shoulder pattern wouldn’t be a walk in the park, so to say, as the price will face resistance at the 50, 100, and the 200 DMAs and this will take place over the next 48 hours.

The sequence of Events & Targets

The moving averages would resist the prices and hence, these are the likely points that BTC might take pitstops at.

Hitting or breaching the $9,000 level would mean that the inverted Bart pattern would be completed. Bart pattern is observed often in Bitcoin when the price undergoes a sudden pump and then, consolidates for a while before dropping back to the level where the pump began or a little higher. The opposite of it would be the inverted Bart pattern. The price experiences extreme volatility at the start/end of the consolidation zone, leading to spikes.

The fact that BTC is nearing this high volatility zone is interesting as it will climb back up to the level it dropped from and will possibly hit higher levels as well.

Binance on its way to challenge BitMEX; who will reign over margin trading platform?