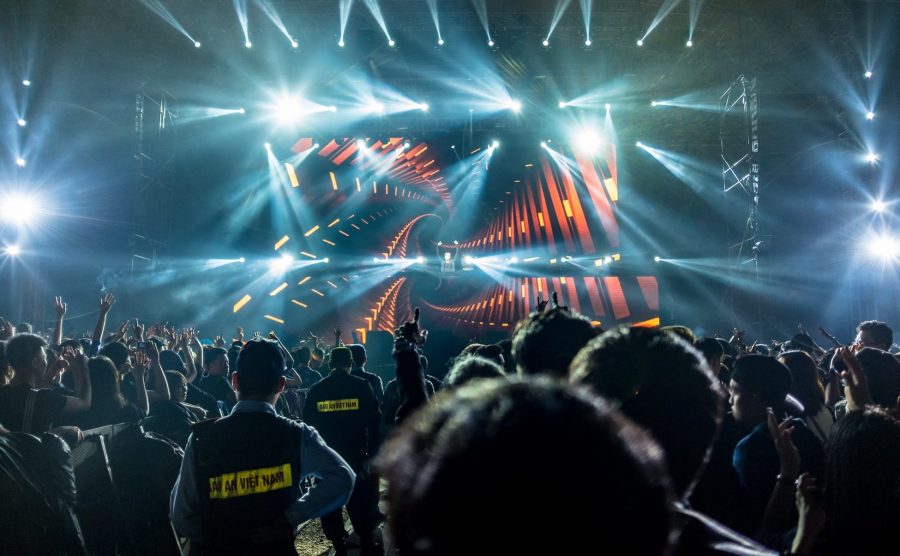 At press time, 13 BTC were traded on the Monthly Futures Contract.

Bakkt’s main goal was to offer customers regulatory clarity and security and after numerous delays from the previously projected launch dates due to regulatory concerns, the company had received a green light from the US Commodity Futures Trading Commission [CFTC] and was cleared to launch custody and physically-delivered daily and monthly bitcoin futures contracts in partnership with ICE Futures U.S. and ICE Clear US.

“Bakkt’s infrastructure leverages enterprise security capabilities, including those that protect Intercontinental Exchange’s dozen exchanges around the world, including the New York Stock Exchange. This is complemented by defenses unique to the safeguarding of digital assets.”

Bakkt is the first of its kind to receive approval from the US watchdogs that enables its clients to settle in Bitcoin rather than cash after the contract expires. Unlike, Chicago Mercantile Exchange and the Chicago Board Options Exchange, which settles its trades in its equivalent value in fiat currency.

According to the official website, Bakkt’s warm and cold wallets are covered by a $125 million insurance policy from a leading global carrier.

Additionally, the official post also revealed that Bakkt is working with one of the largest custody banks in the world, BNY Mellon, as part of its “safekeeping process”.