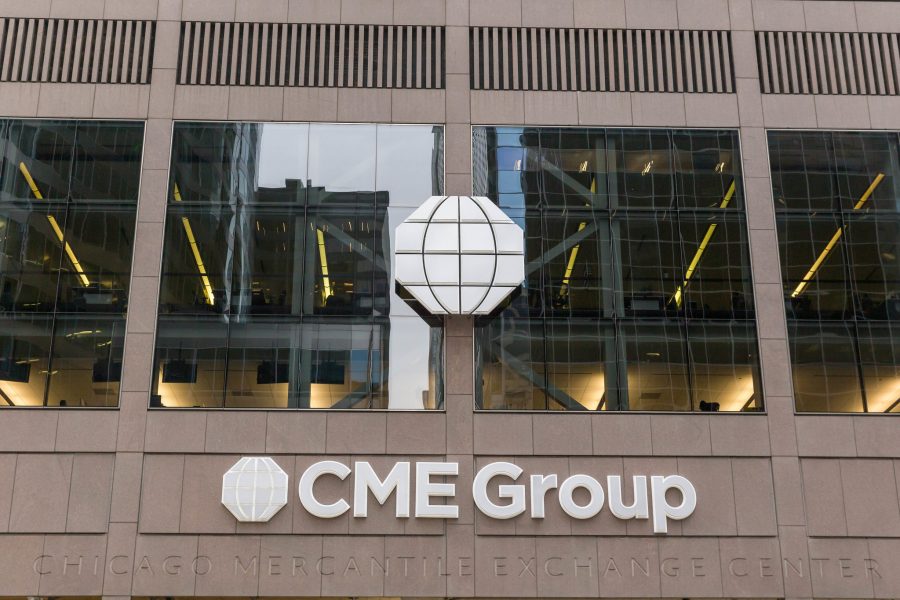 It’s not just the S&P500 that Wall Street is running out on, it’s Bitcoin as well. With the Covid-19 fears tearing down the equity, and bond market, Bitcoin Futures traded on the institution-heavy Chicago Mercantile Exchange [CME] is seeing its premiums drop.

According to the recent report from Arcane Research, the premiums for the CME Bitcoin Futures contracts traded on a monthly, quarterly and half-yearly basis are dropping relative to their week-on-week average.

The contracts expiring at the end of March, on the CME, are up by a paltry 0.6 percent, while unregulated exchanges show a premium of 1.19 percent. Even post the Bitcoin block halving, which is slated to mark a price incline, owing to the reduction in block rewards, the June 2020 contracts are down to 2.71 percent and 3.29 percent premium on CME and the other exchanges.

What’s notable is that, according to Arcane, the premiums on the quarterly contracts have seen a massive drop. The report noted,

“Just two weeks ago, the premium rates for March were as high as the June premiums are today”

Annualizing the premiums paints a broader picture. The report laid down the premiums from October 2019, which posits an average of just over 10 percent. With the price of Bitcoin, peaking [in 2020] in early February, reaching $10,300 and dropping since, the premiums have followed suit.

Since the February 14 high, the annualized premiums which were over 25 percent began to drop, on both regulated and unregulated exchanges. With the likely consolidation around the $8,600 range and lower, the premium rates for March 2020 contracts reached 7 percent, lower than the aforementioned average. The report emphasized,

“The recent price pullback has really hit the premium rates, and only time will tell if this is an over reaction or if traders truly are less bullish on the upcoming months. ”

This “less bullish” nature of CME’s institutional investors is reflected in plummeting open interest in the Windy City exchange. Since reaching an 8-month OI high of $338 million on Valentine’s Day, investors haven been closing out positions thick and fast.

In the past two weeks, over 37 percent of all outstanding positions on the exchange have been closed-off and with the price not picking up anytime soon, this trend is likely to continue.

Related Topics:Bitcoin FuturesCMEfeaturedinstitutional investors
Up Next