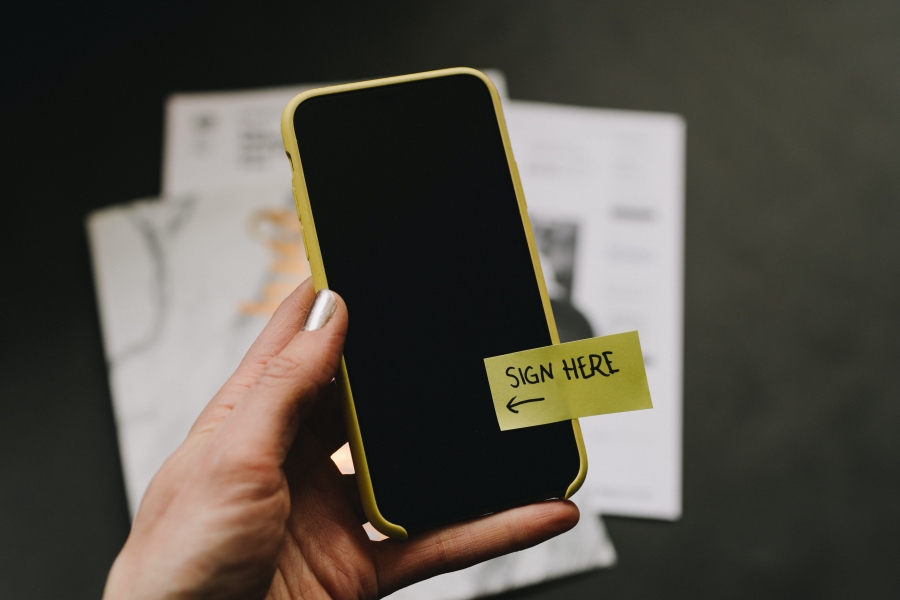 UPDATE: AMBCrypto reached out to Roger Ver for a comment on the funding proposal. According to Ver,

Last month, BTC.TOP’s Jiang Zhuoer had announced his plan to implement an ‘Infrastructure Funding Plan’ (IFP) for Bitcoin Cash, which aimed to direct 12.5% of BCH mining rewards to a fund that will support Bitcoin Cash infrastructure. This was mostly met with mixed reactions, eliciting concerns about the arbitrary nature of the percentage of rewards that would go into the fund, as well as misappropriation of funds. And some miners simply didn’t want to contribute to the fund.

“I didn’t sign this,” said Ver. “I don’t think it was released with my name at the bottom out of intentional malice. I think there was a lack of communication.” In the video, Ver went on to talk BitcoinABC’s recent announcement that they would be implementing the updated funding proposal into the node software.

“I would like to know who specifically requested ABC to implement this. It wasn’t me, it wasn’t Bitcoin.com,” he said. “Maybe with some digital signatures this time.”

The updated funding proposal suggests that the plan will only move ahead, “if triggered by miners via BIP 9,” which allows miners to signal when they’re ready to enforce new rules, and to set up a parallel soft fork. Ver explained how this could be a, “recipe for bad things to happen.”

“What if Bitcoin SV miners — all one of them — decide to come in and start voting for this on Bitcoin Cash just to intentionally cause trouble?”

However, not everyone was convinced by Ver’s claims of not supporting the funding proposal. In a recent tweet, CEO and co-founder of Blockstream, Adam Back suggested that Ver saying he, “didn’t sign,” was equivocation, and recalled him, “supporting it enthusiastically on Reddit.”

Notably, Ver can be seen talking in support of the funding proposal in an earlier video posted to the same YouTube account. However, Ver also recently commented on Reddit, stating, “I can’t believe you think I would support this insanity.”

Though it has been made clear Ver didn’t ‘sign’ anything, he was clearly in support of the proposal prior to his most recent video. We have reached out to Roger Ver for a comment and will update the article with his response.

Related Topics:bitcoin.comfeaturedRoger ver
Up Next

Ripple’s Asheesh Birla: US has to be proactive in regulating digital assets