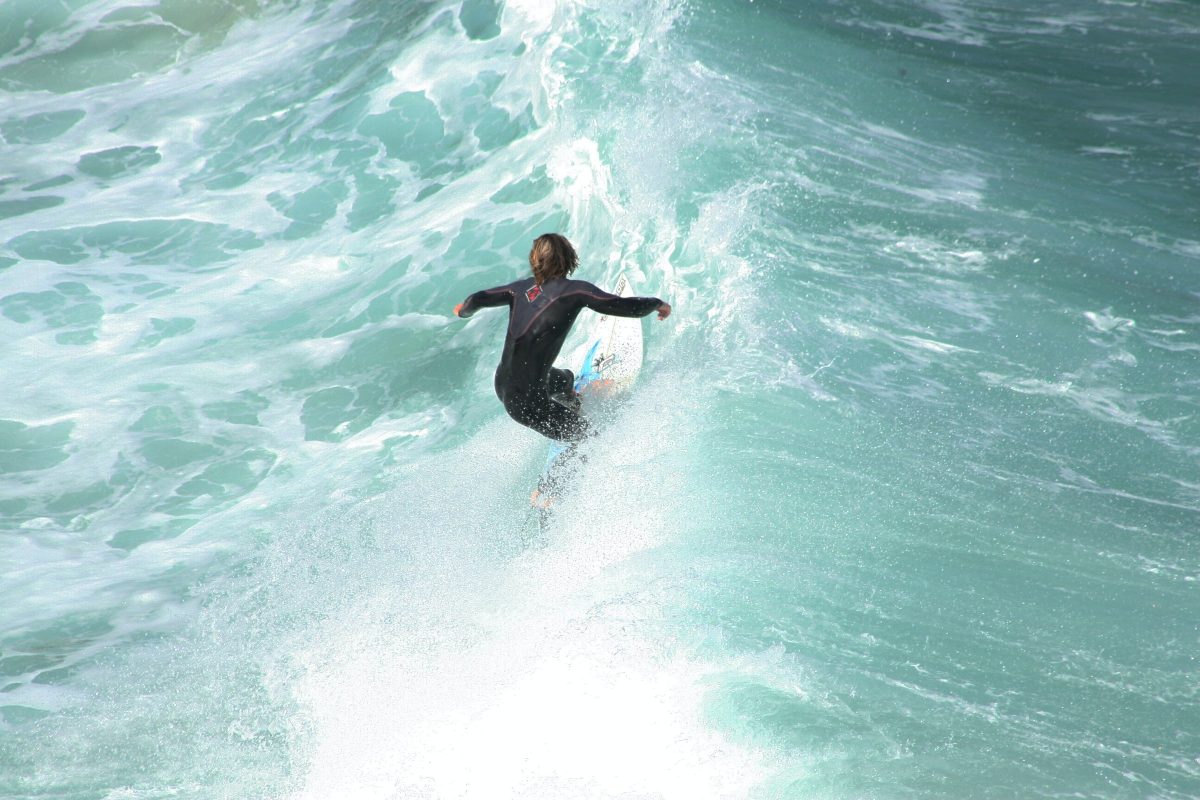 At the time of writing, ETH was trading at $552, with the cryptocurrency gaining by 6.2% over the previous 24 hours. In fact, the transaction fee for ETH had also risen alongside the rise in demand, relative to the previous week, based on trade volume data from spot exchanges. Closer to the launch of ETH 2.0, ETH needs strong social capital to drive its bullish sentiment and price rally towards a high monthly close and a bullish open.

The demand for a project may come from a price rally, or a new ATH, or a social layer. The easiest to capture is the social layer as it has the most visibility and it supports demand growth both in the short and the long-term. For ETH 2.0, the social layer will probably act as social capital, adding to its overall value in the community.

The social layer model has been proven in the past since Bitcoin’s initial price rallies can be attributed to rapidly rising interest and demand from users through Google Search results and Twitter mentions. Back in 2017, the Google search volume for Bitcoin increased by over 300% overnight, with the price rallying to an ATH of close to $20,000 subsequently.

Though this was not the only factor influencing the price, it does usually have a significant impact on demand and adoption. The current search volume for Bitcoin is nowhere close to the 2017 level based on data from Google. In fact, in the case of Ethereum, the same is just under half the 2017 bull-run level.

Interest in ETH in the past 5 years || Source: Google Data

To determine the social capital of a project, scores of influencers are determined and there are several projects like Hive.one working on it. Influencers are divided into clusters based on projects they promote or propagate on social media and every time a member of a given cluster follows you, it adds to your score. The more influential your new follower is and the fewer other accounts it follows, the bigger the boost to your score. Basically, it’s the same core idea that Google uses to rank websites.

Based on this ranking mechanism, the current scores for ETH’s top 5 influencers are as follows, 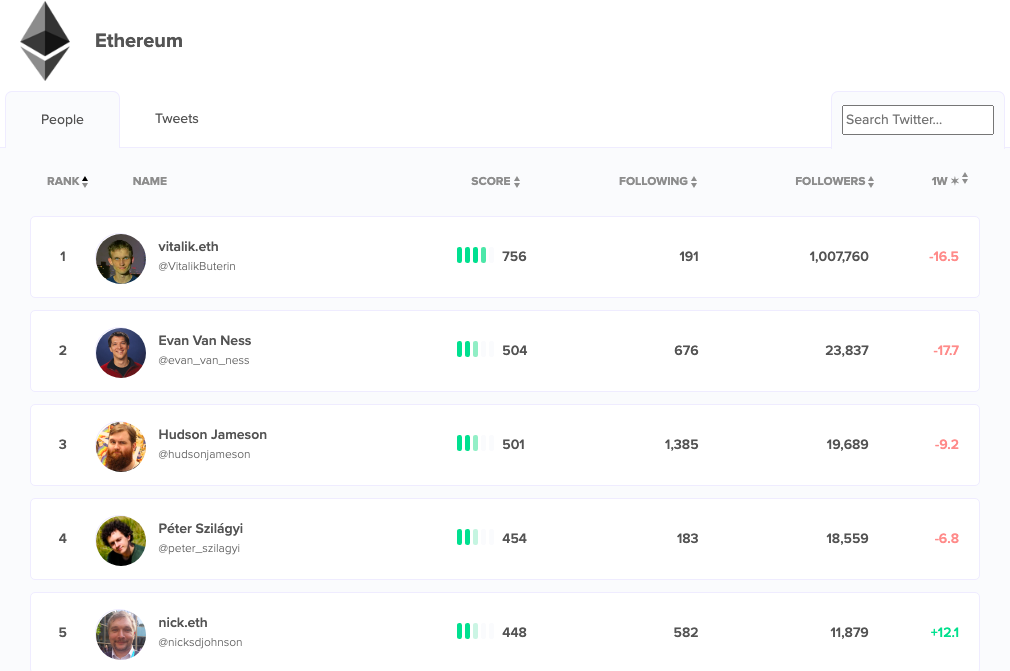 With Ethereum shaking off bearish sentiment, one would expect a significant rise in OI and trade volume on derivatives exchanges, however, that is not the case. The bull market is emerging more from the echoes of price pullbacks and corrections so, while shorting the asset is lucrative, it may have contrary results for retail traders.

A more relevant strategy would be to follow smart money rather than entirely making trading decisions based on metrics. In a highly volatile market, metrics may suffer due to a lack of volume for consistent signals. The social layer may help retail traders see value beyond speculation and identify with the on-chain identity of the project.