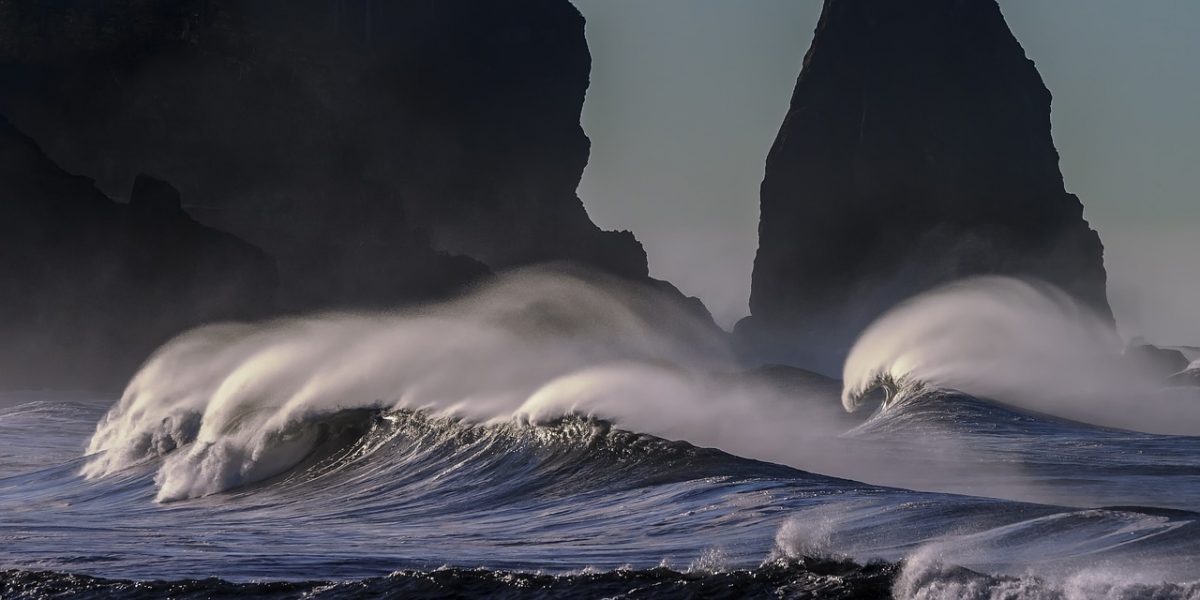 The price of Bitcoin once again dipped under $9k and bounced back a little above $9.1k. At press time Bitcoin was being traded at $9608 with a 24-hour trading volume of $7 billion.

This plunge was visible in the altcoin market and a similar recovery was noted at press time. 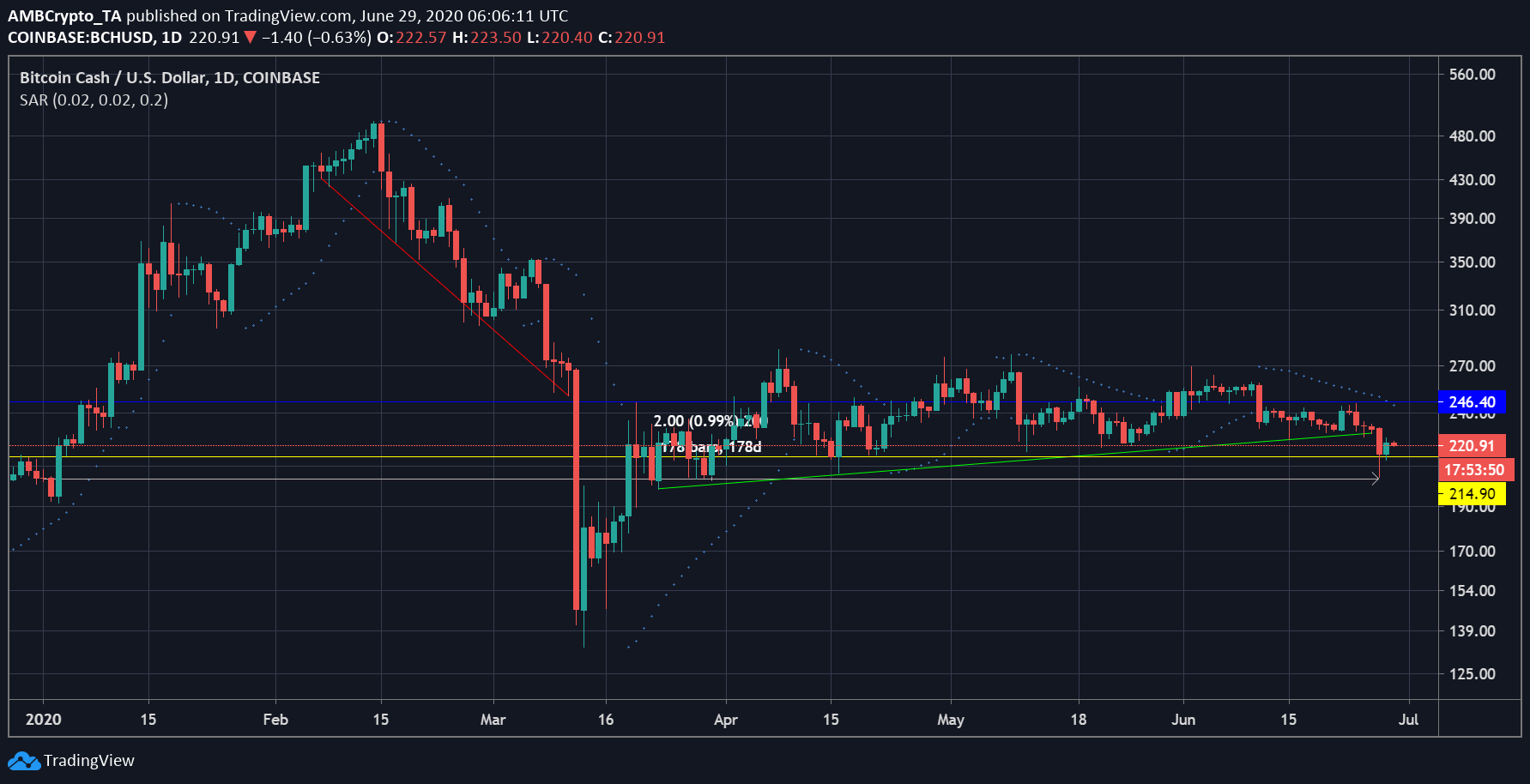 With the cryptocurrency market noting a shakeup, the fifth-largest coin in the market has been witnessing a loss in its returns. After the constant push and pull in its price, BCH was returning 0.99% and has not yet recovered from the Black Thursday impact. The coin was traded at $221.03 and the resistance was noted at $246.40 and support was noted at $214.90. The chart highlighted the weakening price action and this was also indicated by Parabolic SAR.

According to the indicator, the price of BCH has been trending lower and this was noted by the markers that aligned above the candlesticks as the price weakened. Recently, Bitcoin.com allowed its users to send BCH via email. Using this service the users can send any amount of BCH through an email.

The sixteenth-largest coin on the CoinMarketCap list, Monero has been prominent among users that longed for privacy. As it marched along in the market with 38.29% in YTD, the coin was valued at $62.61, with resistance at $70.01 and support at $59.69. Despite being in an upward trend, the coin’s price had moved to a lower price point than the previous day.

This lower price momentum has allowed volatility in the XMR market along with a bearish trend as the signal line aligned above the candlesticks.

Apart from a bearish period, Monero has also been in the news for the wrong reasons. According to recent updates, a news website for the jihadist movement associated with ISIS adopted Monero donations after taking BTC donation for years.

The Basic Attention Token [BAT] has been ranked 31st on the CMC list due to its market cap. However, the coin has been returning 26.53% YTD, more than some major alts. As the coin was being traded at $0.2555, the immediate resistance remained at $0.2786 and support was at $0.2502. The coin has made a large recovery since its fall and had been noting a buying pressure.

According to the indicator, Chaikin Money Flow [CMF] BAT had been in the buying zone since mid-may, as it remained in the positive territory. However, the signal line has been dipping sharply and a move under 0 will indicate selling pressure in the market. The coin was still holding on to the bullish threshold, at press time. The BAT market has been noticing significant progress over past weeks as the BAT whales accumulated the token in large numbers. According to the report, they have managed to accumulate approximately 6% of total supply in 5 days.