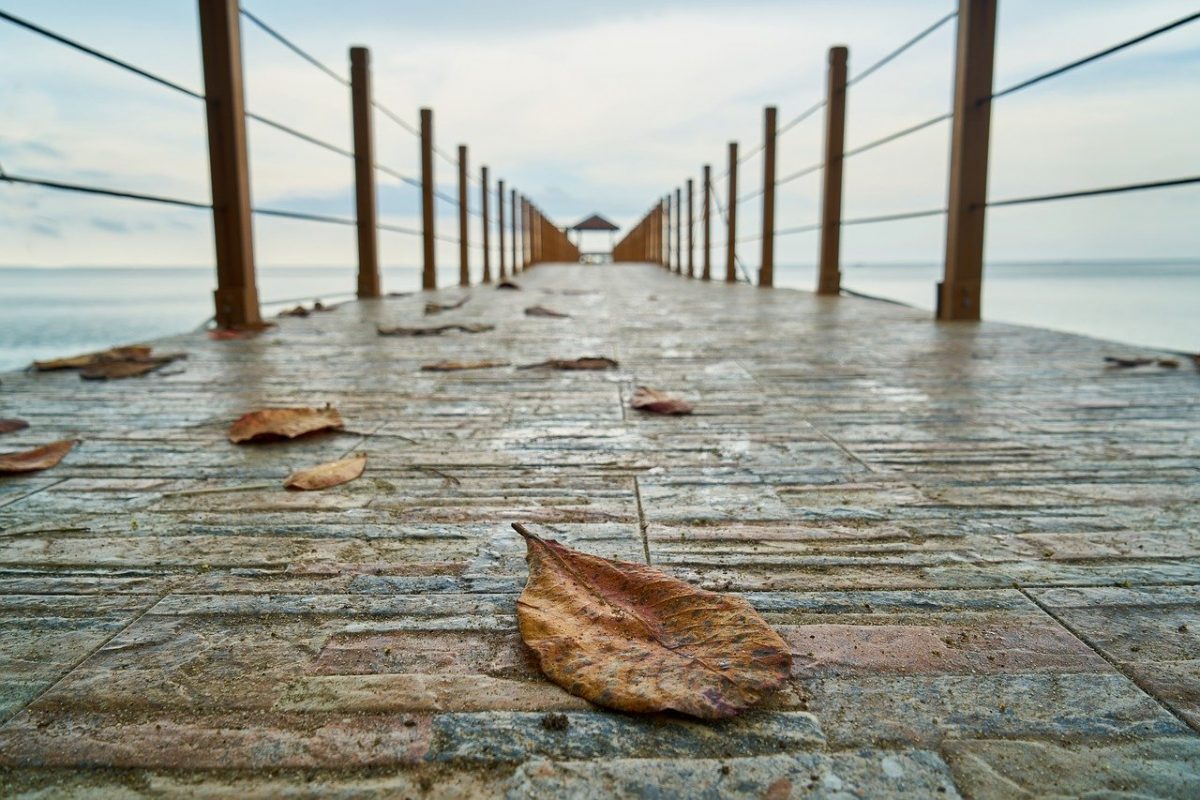 Disclaimer: This article attempts to foresee the price movement of Bitcoin SV over a period of the next 24-hours.

Bitcoin SV saw a major downward breakdown on the 27th of June. Soon after encountering the bulls, the seventh-largest coin posted minor gains which drove the coin’s price to $158.87, at the time of writing. The seventh-largest cryptocurrency was likely to resume a bearish move in the near-term.

After major downside correction, BSV price candles were quick to undergo a sharp rebound as depicted by the above hourly chart. While it is yet to recuperate from the latest loss, the coin appeared to be heading towards breaching the upward price target. However, pullbacks have slowed its bullish momentum. A bearish case in the near-term was also supported by the daily moving averages.

After multiple rejections, the RSI finally breached the 50-median as it followed the upward price action. However, at the time of writing, the RSI appeared to be heading towards the 50-median line. This depicted that the buyers bought the coin as its price bottomed out, which was evidenced by the RSI hitting the oversold region, and as the price recovered the sentiment of high buy pressure reduced.

The above short-term charts depicted that Bitcoin SV could soon resume a downward move even as the price appeared to be recovering at a slow pace. BSV’s price candles faced severe rejection at $170-level as well as by the two DMAs. If BSV tumbles, it could retest recently breached level at $141.2, a further bearish momentum could drive the coin to $128.06.